Betsy Ross shoes were going to be the next big launch for Nike. The shoes featured the original version of the American Flag from the 18th century. After some backlash from Colin Kaepernick though, Nike decided not to go through with the new shoe. 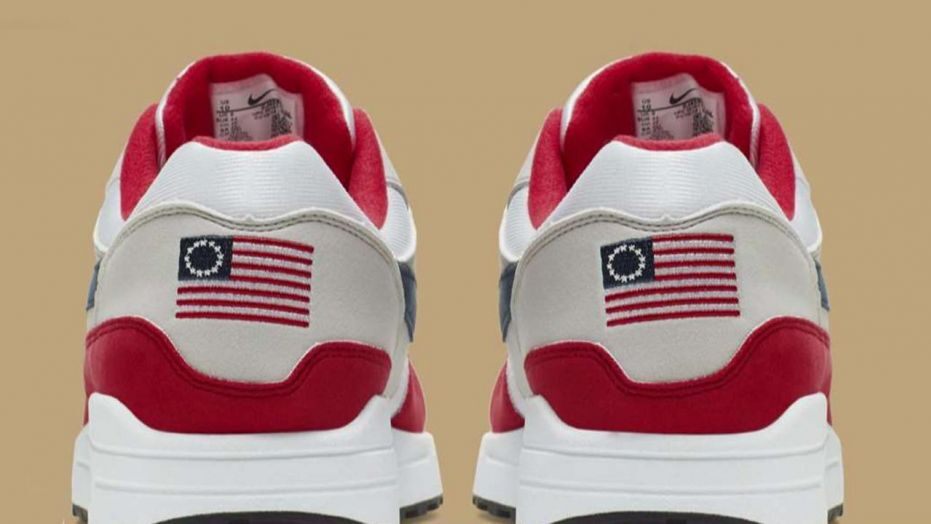 Kaepernick, former NFL star and outspoken civil rights activist, cited that the shoe could potentially be a symbol of white nationalism and slavery. The shoes had already been delivered to many retailers at that point, but Nike asked the stores to return the shoes after receiving the complaint. This is the second recall from Nike this month, the former following protests from Hong Kong workers. 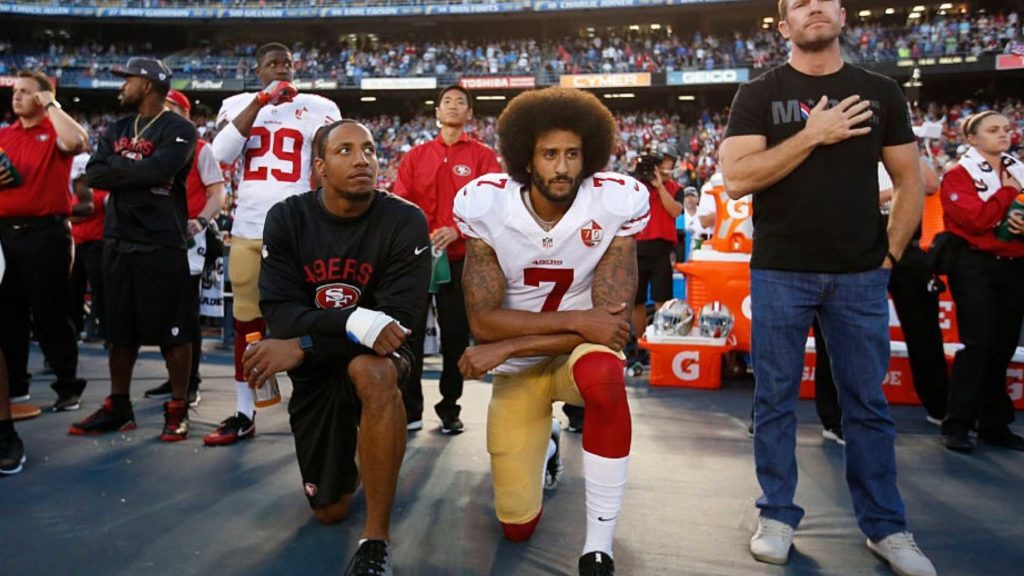 Kaepernick has spoken up against systemic racism in the past and is noted as being the first of many athletes to sit or kneel during the national anthem before a game as a peaceful protest. His activism caused many athletes to follow but lead to a decline in NFL viewership. 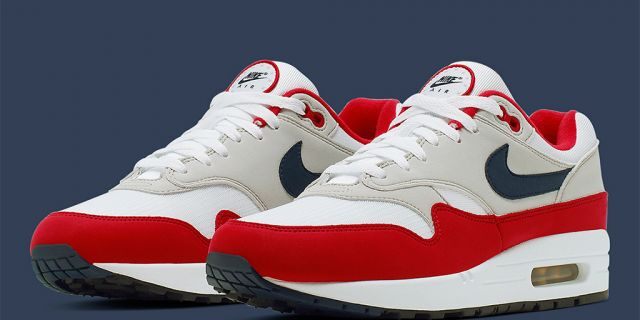 The sneaker was set to be around $140. The shoe had an American flag with thirteen stars in a circle and thirteen stripes. It is unconfirmed if any shoes were sold before the recall.