While the Cleveland Browns were the worst team in the NFL last season, they’ve certainly earned the number one spot for the funniest team with their recent spoof of “The Office.”

On Thursday, the team posted a spot-on parody of the opening sequence of “The Office” starring quarterback Tyrod Taylor as Michael Scoot, receiver Jarvis Landry as Pam, and defensive end Myles Garrett as Dwight Schrute. While this light-hearted win of a spoof has provided laughs across the interwebs, fans are hoping that their strong comedy skills are proof that the team has come together to make a big turn around this upcoming season. 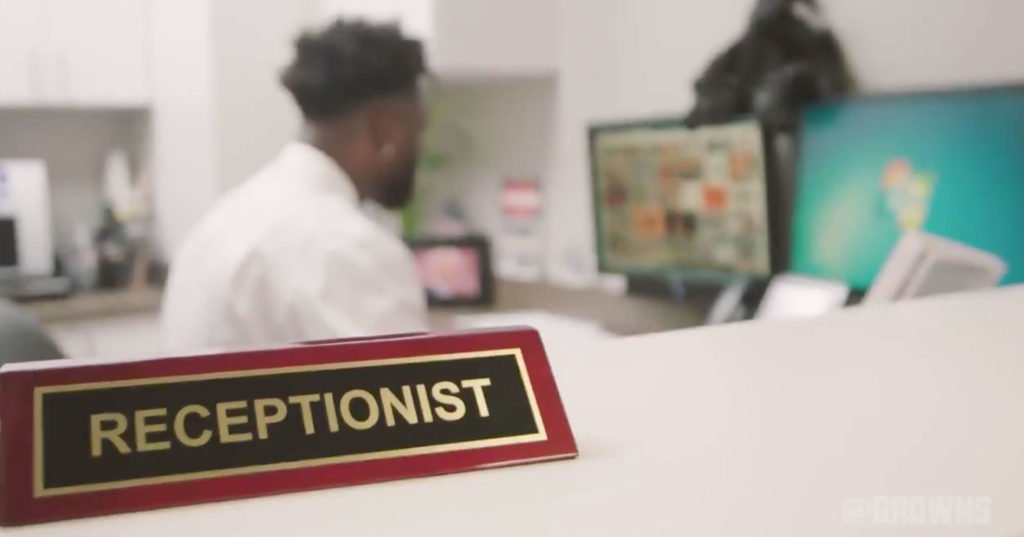 Last season the Browns record was 0-16, but with a winless record like that, they’ve got nowhere to go but up. The Browns have a new offensive coordinator, new quarterback, new running back and new receiver for the 2018-2019 season, and while they aren’t expected to make a Super Bowl run, they will certainly be an improved team. ESPN analysts are predicting a 5-11 season, which by all accounts, is certainly a step in the right direction.

In sports, as in life, good things just take time.