China has officially harvested its first batch of "space rice," a project that began in November from the Chang'e-5 lunar probe. The goal of this harvest was to help create new plant varieties and create improved food security for the country.

The rice crop was grown from 40 grams of seeds that traveled to space. Continued tests are needed to help the country improve its grain harvest.

China has been focused on food security over the past year and has been making a push towards increased self-sufficiency to feed its massive population. Seeds are at the center of this mission, and the government has vowed to back research for agriculture projects.

China isn't new to the space crop game, though, as they have been taking seeds to space since the late 1980s. Over 200 space plant varieties have been approved for planting in China's 2.4 million hectares of space plantation. 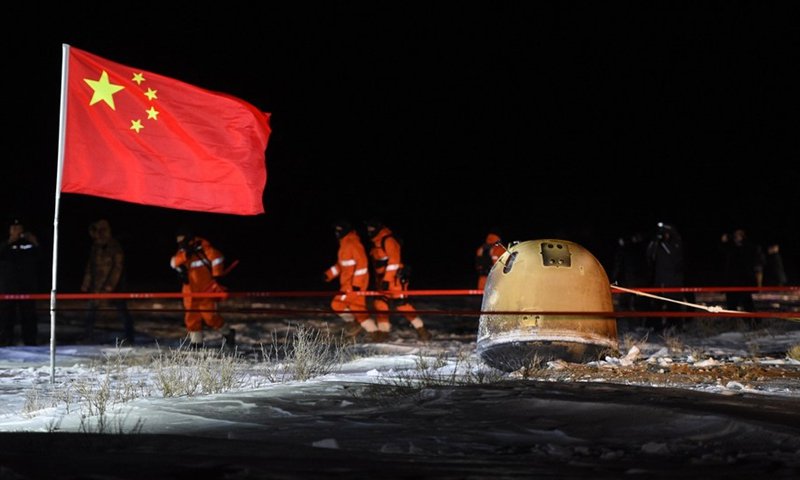 Cosmic radiation and zero gravity can cause some seeds to mutate and produce higher yields once they're planted back on Earth. While the space rice has been harvested, it will take an estimated 3-4 years until it enters the market.