A family deeply involved with the Florida Champlain Tower collapse is finally seeing some light.

"After 16 long and extremely difficult days, I'm happy to be able to share a small piece of good news," Levine Cava told reporters. "Binx, a cat living on the ninth floor of Champlain Towers South, was recently found near the site, and a few hours ago he was reunited with his family."

Angela and Edgar Gonzales lived in the condo with their daughters, Tayler and Deven. Tayler was not home during the collapse. Angela and Deven were pulled from the rubble in the early hours of the collapse. Medics on the scene told them that they "shouldn't be alive" and that they were both totally crushed.

Edgar's remains were found many days later. He tragically perished in the collapse. 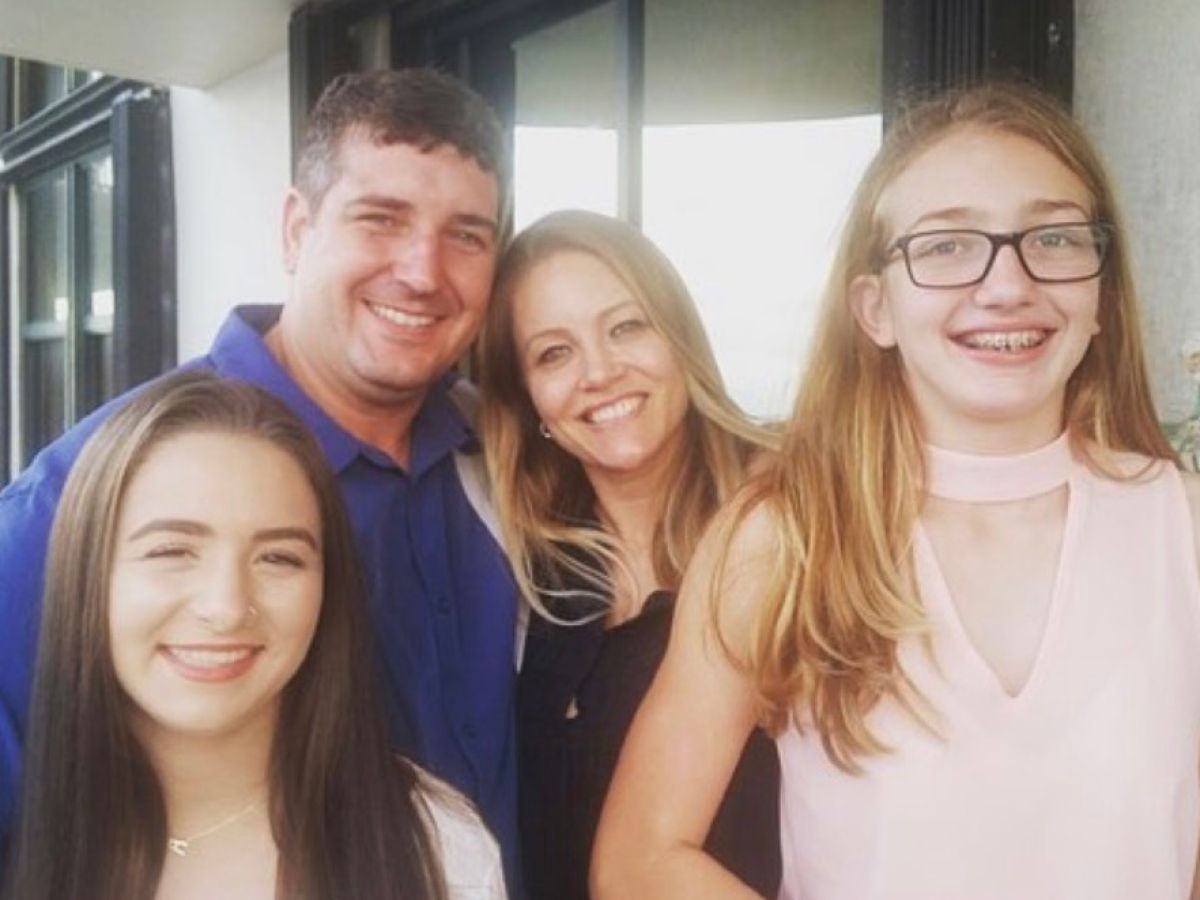 "Thank you from the bottom of my heart and all of us, who are so happy to have played a role in returning Binx with his family," she added. "I'm glad that this small miracle could bring some light into the lives of a hurting family today, and provide a bright spot for our whole community in the midst of this terrible tragedy."

Recovery efforts are still in effect for the collapse. As of today, the death toll is at 90. There are still 31 people who are still unaccounted for.
Next Post → Next Post →