Awkward Child Stars Who Grew Up Into Super Attractive Adults

Unfortunately for child actors, their awkward phases are usually well documented. Luckily, a majority of them have had quite a "glow-up" over the years. You won't believe some of these shocking transformations... 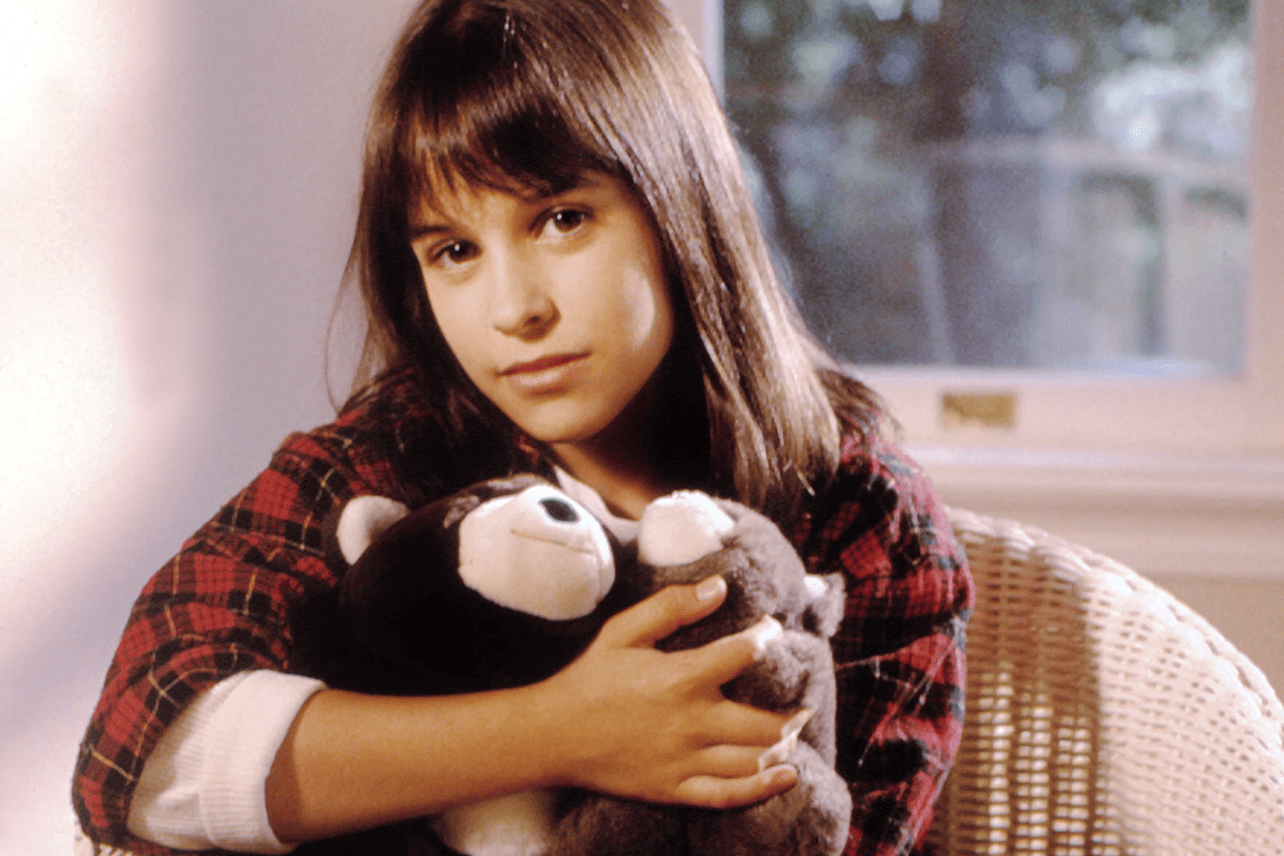 Once again, All My Children gave another incredible actress her start! Chabert played Bianca Montgomery when she was 10 years old. She did a lot of voice acting in her teen years until she started appearing in movies in the late 90s. She’s most notable for Lost In Space, Not Another Teen Movie, Daddy Day Care, and of course, Mean Girls. 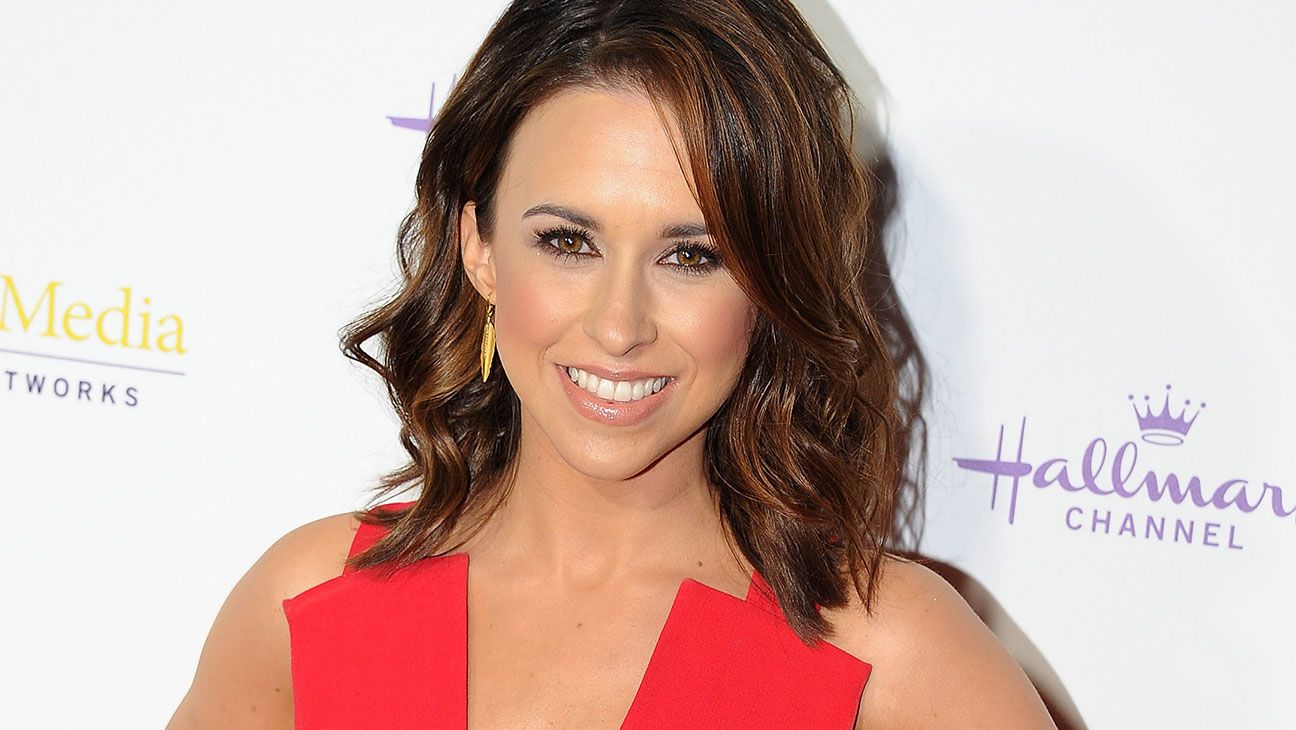 After a crazy career, she’s slowed down a bit and prefers to star in smaller films. She loves playing in Hallmark films the most! She’s currently settled down with her husband and daughter.