Allison Stokke became an overnight Internet sensation, but it almost ruined her life. At the time, Allison was a rising star in the sports community, smashing records left and right for high school pole vaulting. They say that you should be careful what you share online—but what if it’s out of your hands in the first place? 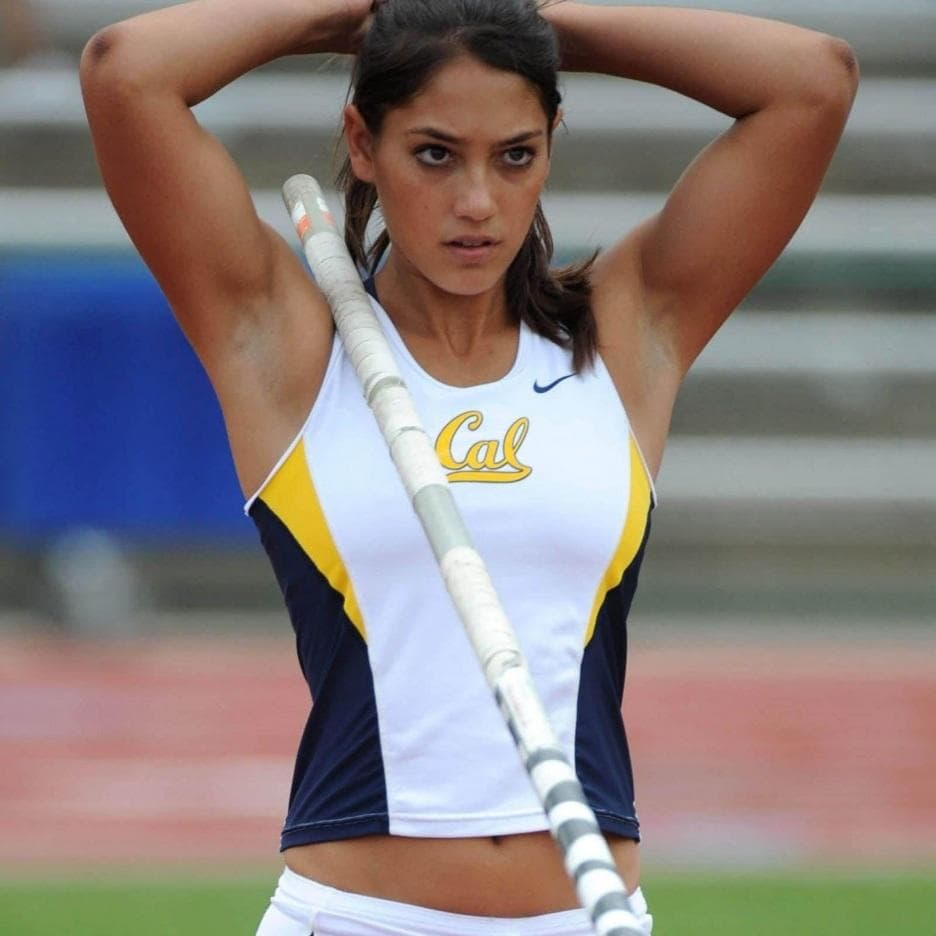 Back in 2007, Allison Stokke was still in high school. The 17-year-old was only a senior when someone snapped a photo that would change the way the world perceived her forever. Determined to make it to the Olympics, Allison only wanted to focus on training for track and field. Unfortunately, her future would soon risk being derailed by something totally beyond her control.

One Photo Changed Everything 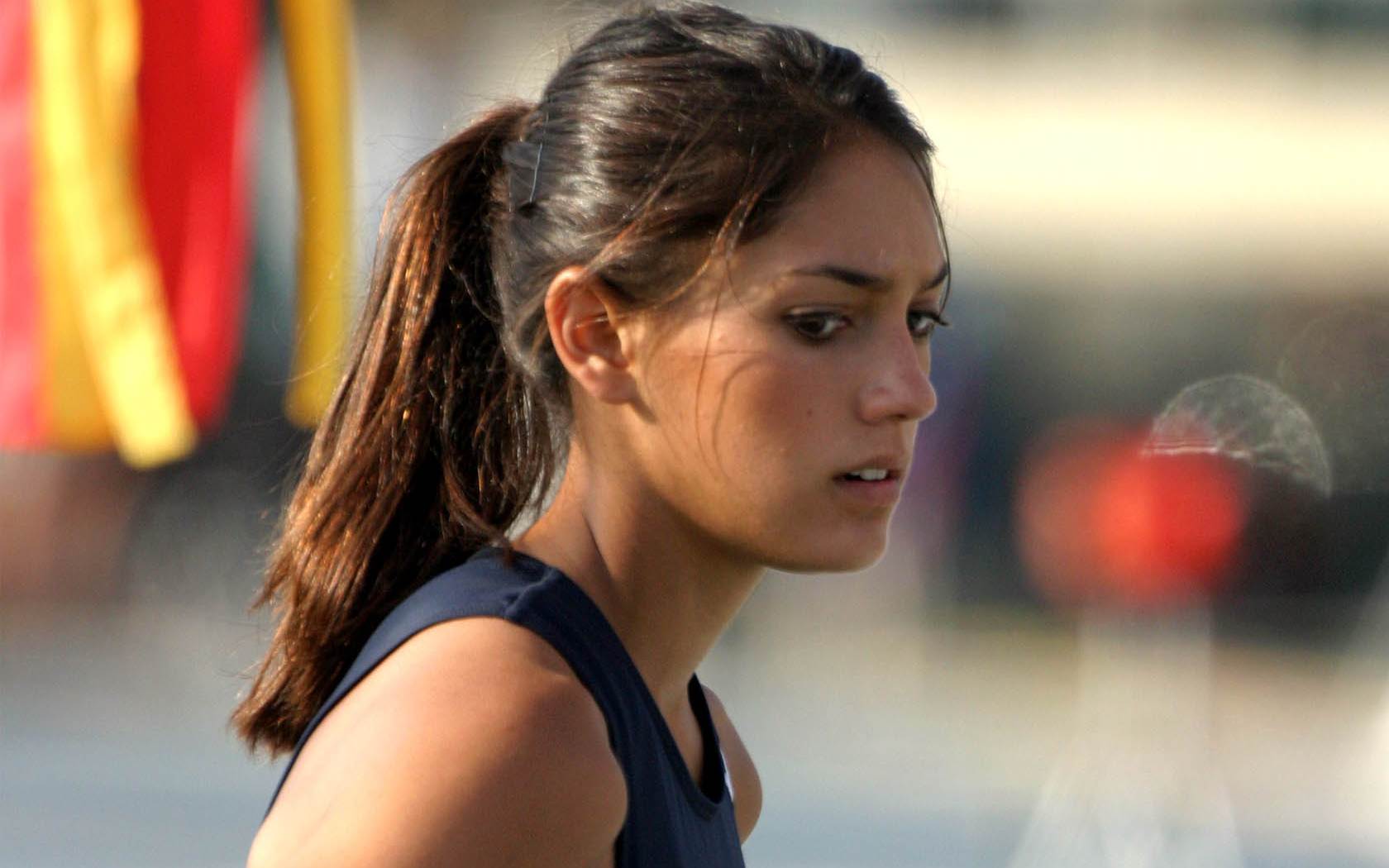 Allison was one of the most talented pole vaulters in the nation. After the photo went viral, she had no choice but to try and brave the storm. Once Allison’s story was picked up by the news, the teenager knew that her career—and her sense of worth—might be damaged beyond repair...