For the fourth year in a row, Chick-Fil-A is taking home the gold. The chicken restaurant has been a favorite for kids, teens, and adults alike. With healthy choices as well as unhealthy ones, everyone finds something delicious at Chick-Fil-A. 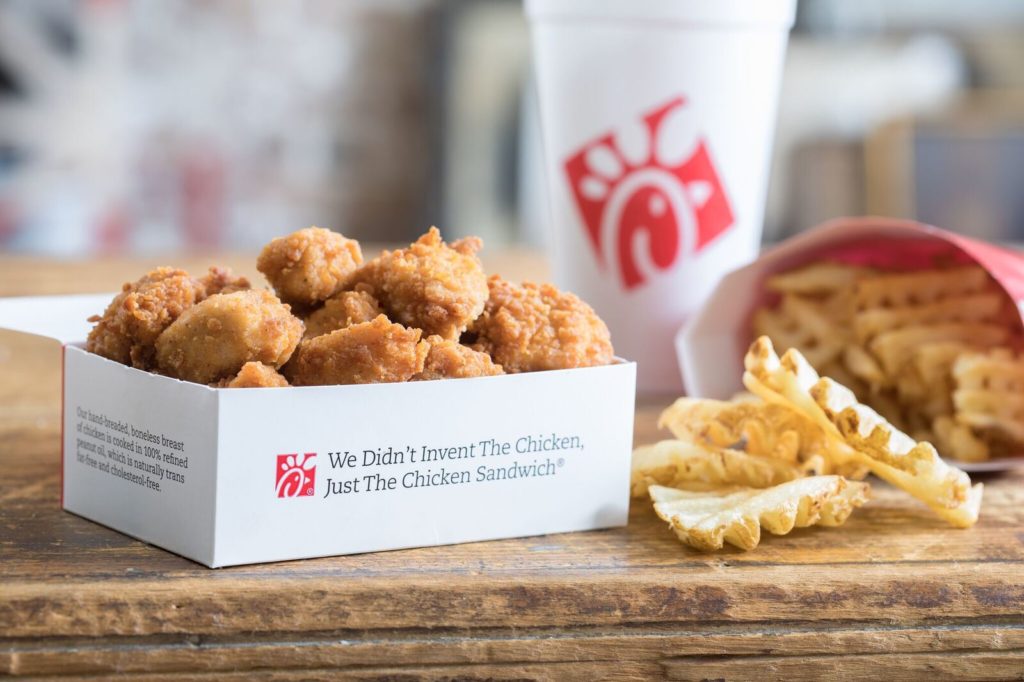 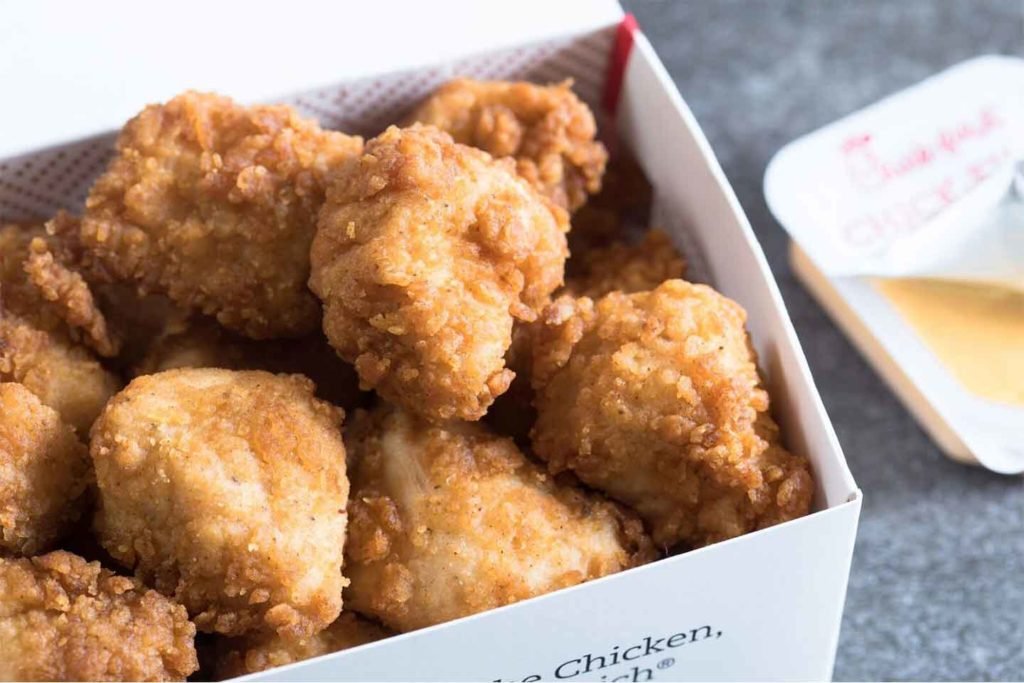 The places were ranked based on accuracy, food quality, menu variety, cleanliness, staff friendliness, website satisfaction, and more. Panera Bread came in second with 81 points, along with Papa John’s, Arby’s Chipotle, and Pizza Hut, which all tied for fourth place with 80 points each. 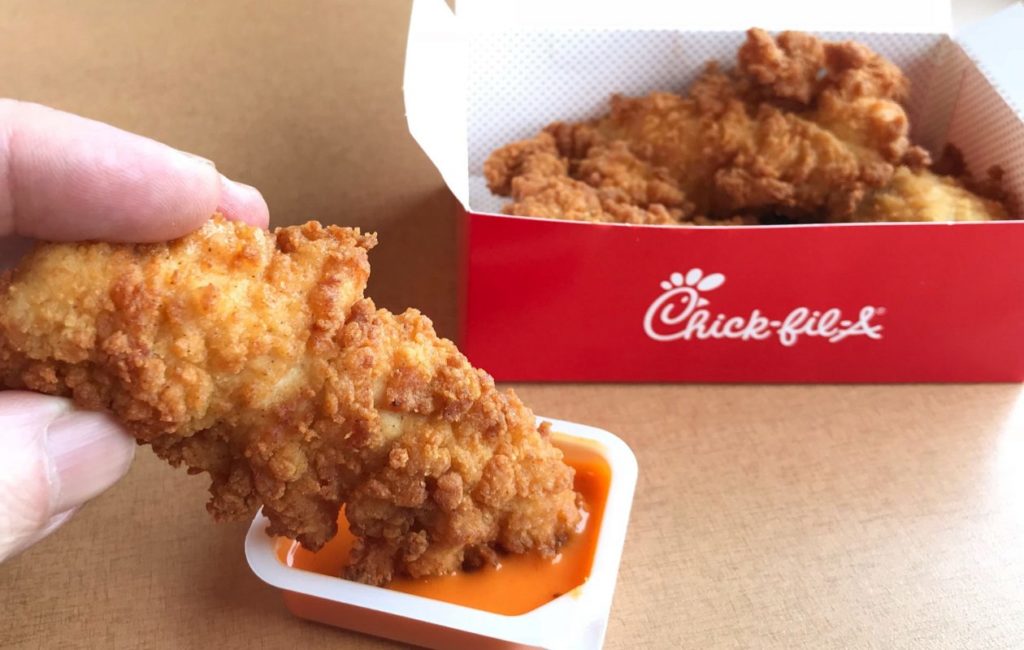 Though many people praise the notoriously friendly staff, many are dissatisfied with the rating as the restaurant has been donating to anti-LGBT groups since their opening, despite claims that they don’t discriminate against their staff or customers. 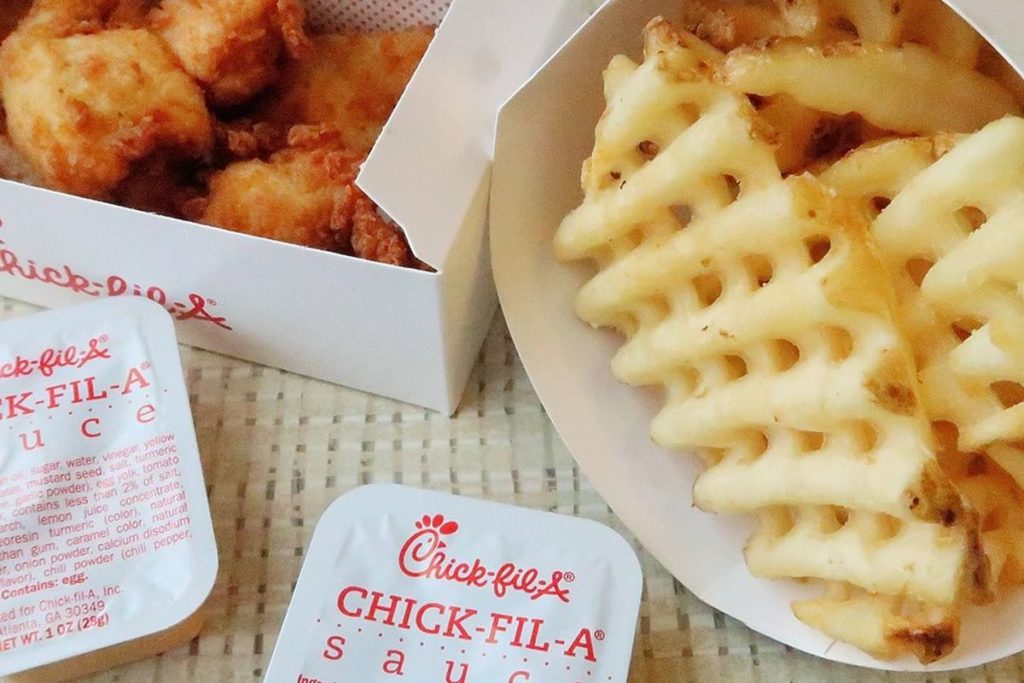 Whether you agree with the final fourth-year decision or not, America has certainly not settled on the debate. Go get some waffle fries to celebrate, and eat more chicken!