After Bumping into a Frantic Stranger, One Man Realized That His Day Would Not Just Be a Walk in the Park

One man and his two dogs were faced with a task that only they could solve, and after a long unexpected journey, this man and his dogs became local heroes. 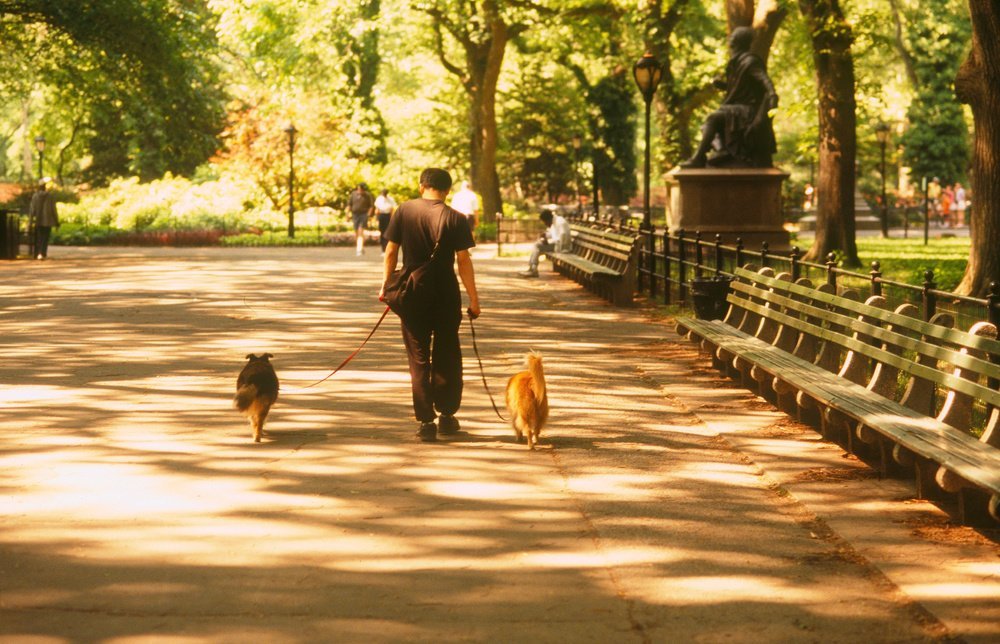 Mark White was taking a stroll through the park with his two dogs on a beautiful Saturday morning. Mark was a quiet guy, who lived alone with his two pooches. These dogs were Mark’s entire world since he was somewhat introverted and was content with his life with just him and his dogs.

Mark White lived in Michigan with his two pups named Belle and Crew. Mark spent the majority of his social time with his dogs, and he loved to walk them around the town parks that he lived by. Fortunately, he decided to be in the right place at the right time on this fateful day…