Chef Sues Michelin Guide For Removing A Star From His Rating

Michelin stars are serious business. A chef in France recently had one of his Michelin stars removed, going from three to two. Since the stars are so rare to receive, losing one is a very big deal. The chef, Marc Veyrat of La Maison des Bois restaurant, is now suing the Michelin guide for the demotion. 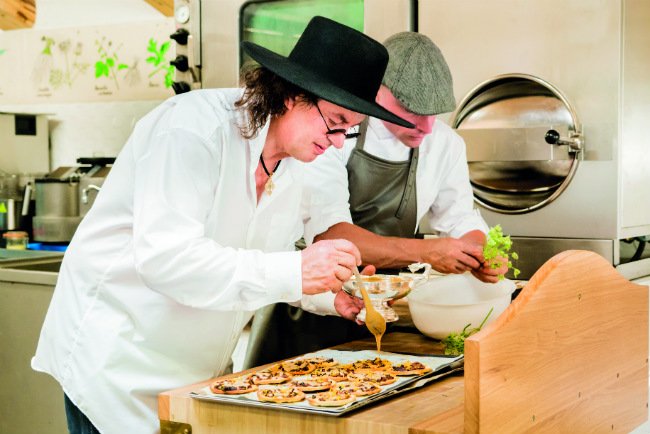 In July, La Maison des Bois in Manigod, France received the penalty that might take a lifetime to reverse. Apparently, Marc asserted that the judge had incorrectly assumed he put cheddar cheese in the souffle, which was not the case. 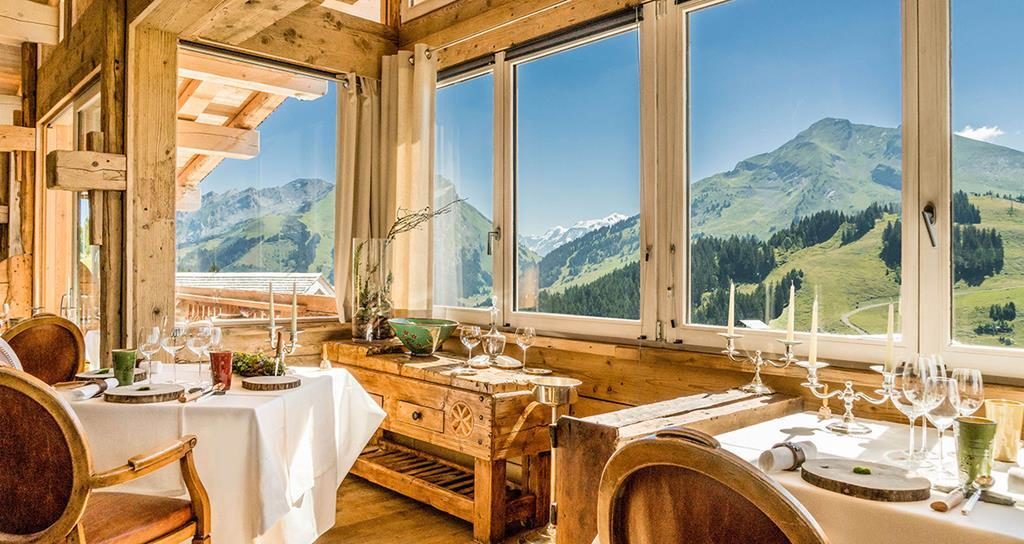 Marc is asking for the exact reasons for why his restaurant received a lesser rating than previously. His lawyer released a statement saying “[H]e knows quite well that you don’t own a star for life…he accepts it all, as long as the criticism is accurate.” 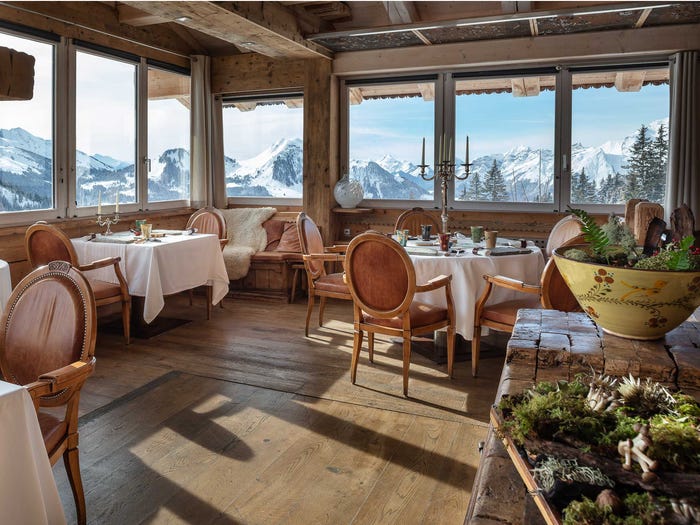 Following the two-star rating, Marc has requested that the La Maison des Bois restaurant be removed from the Michelin Guide entirely. This request was denied. Gwendal Poullennec, international guide director at Michelin has stated that “If the institution remains open and our inspectors evaluate the table at one of our awards, we will continue to recommend it.”