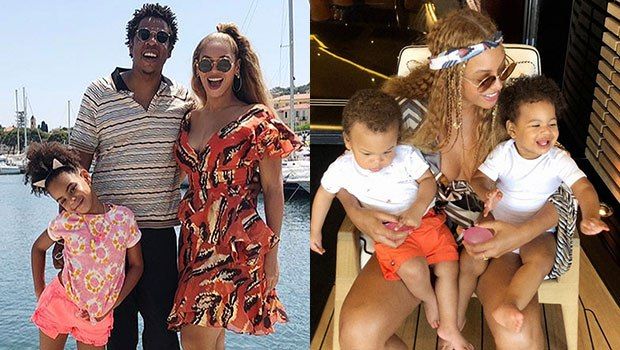 Ever since their first daughter, Blue, was little, the power couple hired confidence coaches to help Blue build herself up. “When Blue was born, Beyonce and Jay-Z were committed to giving her all the self-esteem they themselves lacked as kids," a source close to the famous couple said. 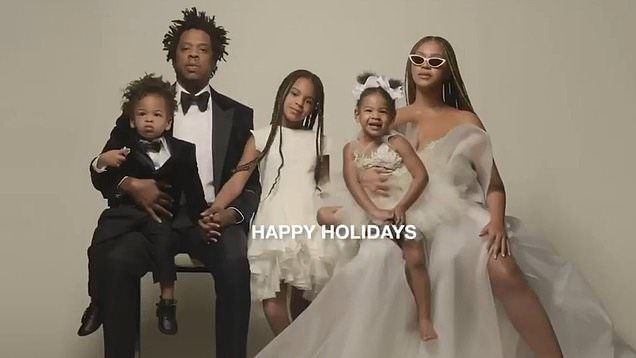 This type of coaching is definitely paying off, too! In an interview, Jay-Z said that he had a little run-in with Blue when he was trying to get her to school. "I told her get in the car the other day because she was asking a thousand questions and we had to leave for school,” he told David Letterman. “So we’re driving and I just hear a little voice, and I turn around. She said, ‘Dad, I didn’t like when you told me to get in the car, the way you told me’—she’s six—‘It hurt my feelings.’”