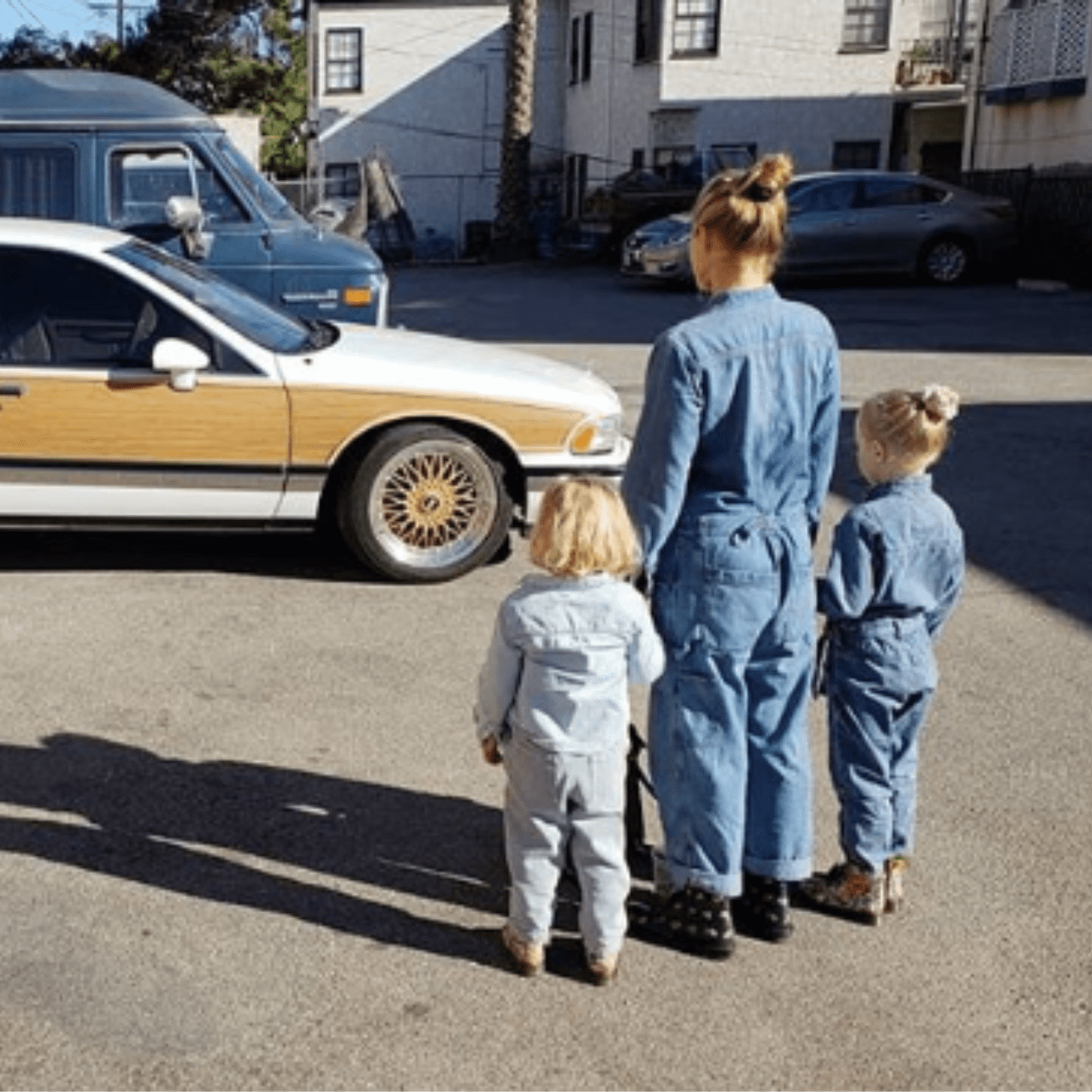 Kristen Bell and Dax Shepard are easily Hollywoods favorite power couple. No one would think that they had some pretty strict parenting ideas! In 2018, Kristen Bell revealed that they have a wild bedtime routine for their daughter, Delta. No child is the same, which means that everyone's parenting style is going to be drastically different. Their little girl never wants to go to bed, so they had to get a little desperate... 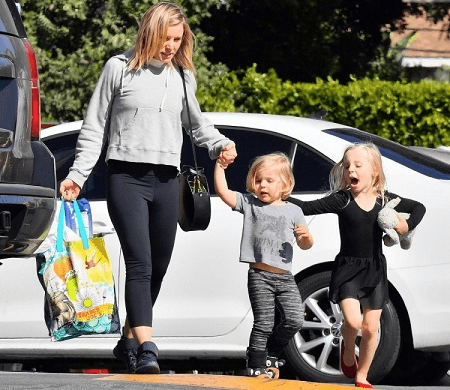 Kristen Bell and Dax Shepard resorted to locking the bedroom door of their daughter so that she would stay put! "I'm sorry, I know that's controversial, but we lock it when she gets in there, and we stand outside and say, 'We love you, we will talk to you in the morning, but now, it's time for sleep.' And after about 10 minutes, she'll wind herself down. And then, before we go to bed, obviously, we unlock it."