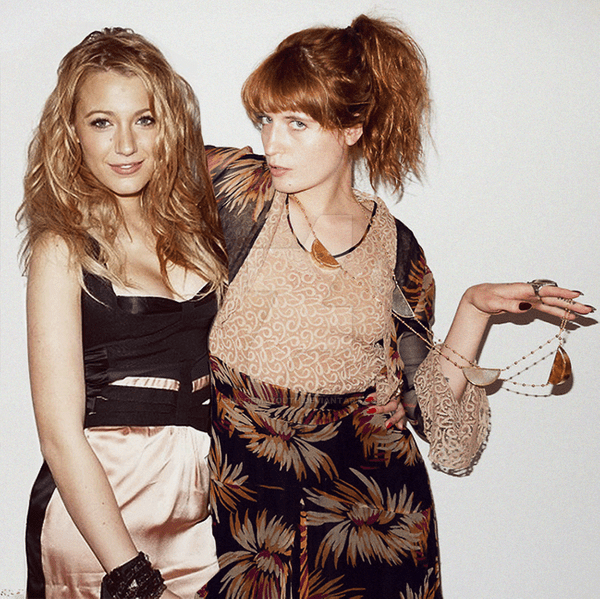 Somehow, these two sparked up a pretty good friendship despite living across the pond! Florence Welch is the ever-popular frontwoman of the band Florence and the Machine. Blake Lively is best known for her stint on Gossip Girl and has starred in tons of other popular shows and movies. Welch actually performed at Lively's wedding to actor Ryan Reynolds. 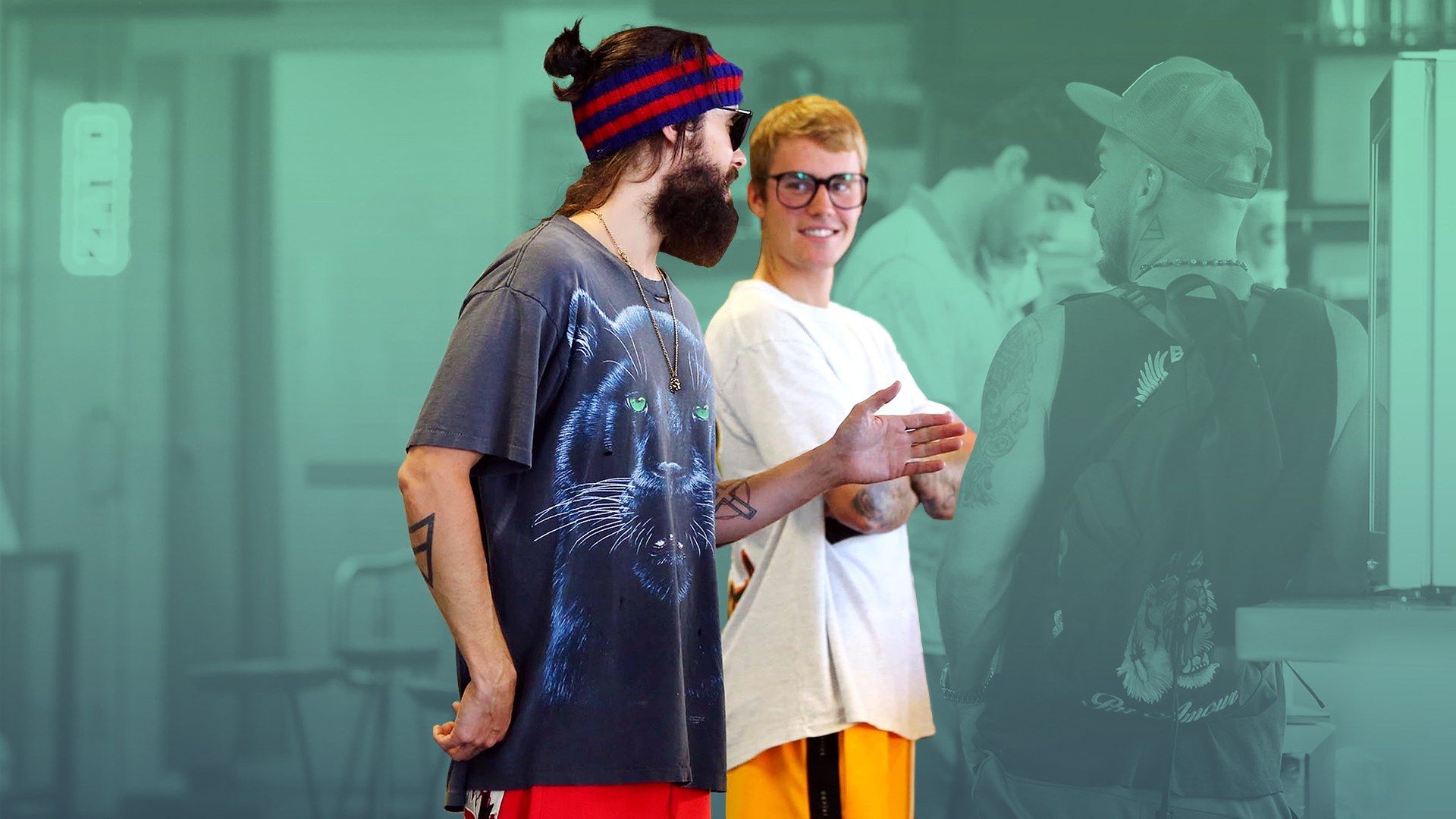 Yes, that is Jared Leto. Yes, he looks a bit different than usual. Despite the bizarre attire, Leto and Justin Bieber have been seen out on the town multiple times together. They must have other things in common than their music career... Maybe going to the gym?