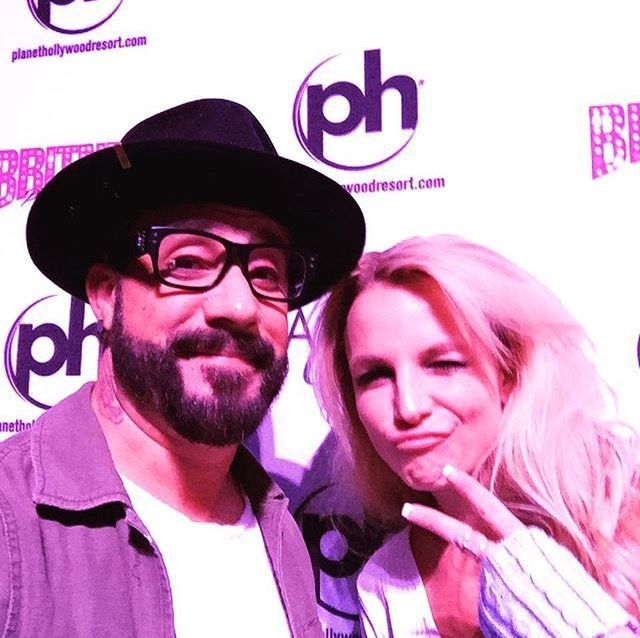 Britney Spears and A.J. McLean were both pop stars during the 90s and early 2000s, so this relationship doesn't seem too farfetched. McLean has visited Spears during her residency in Las Vegas multiple times and Spears always gushed about it on Instagram. In one post, she claims she was the, "biggest Backstreet Boys fan!" How sweet!

Mariah Carey and Will Ferrell

These two are on super opposite sides of the celebrity spectrum. With Will Ferrell, you have a witty and nonsensical comedic actor. With Mariah Carey, you have a diva pop star who basically defined the holidays. Somehow, these two clicked. You can't say that chemistry isn't real!