It's kind of assumed that all celebrities know each other, but that's usually not the case. So, when a random celebrity is seen hanging out with someone totally outside of their social circle, fans and critics alike are bound to find some interest in it! These are some of the weirdest, most random celebrity friendships that also just seem right... 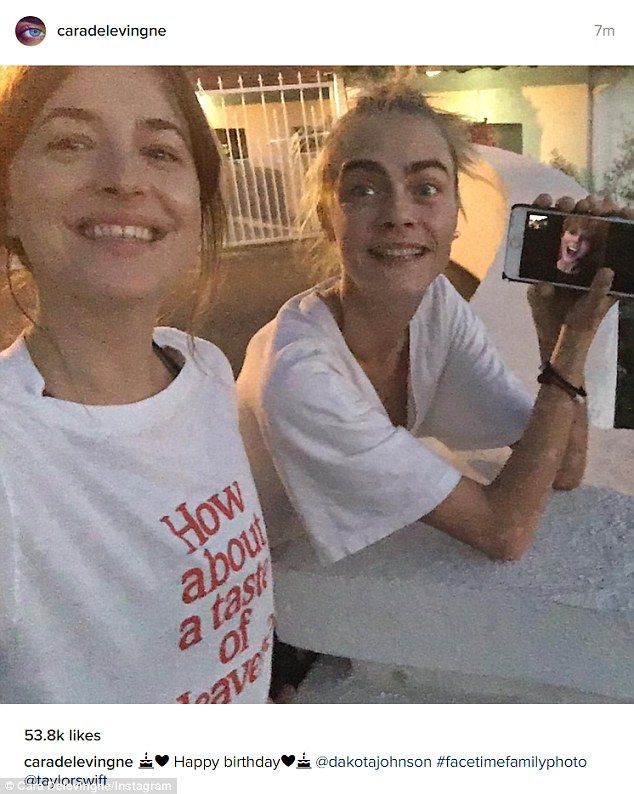 An actor, a model, and a pop star, all three of these ladies are from totally different walks of life. There have been rumors that Johnson and Delevingne are dating, but they continue to say that those are just rumors and they're really good friends. It seems like the three besties always make a point to get together when they can! 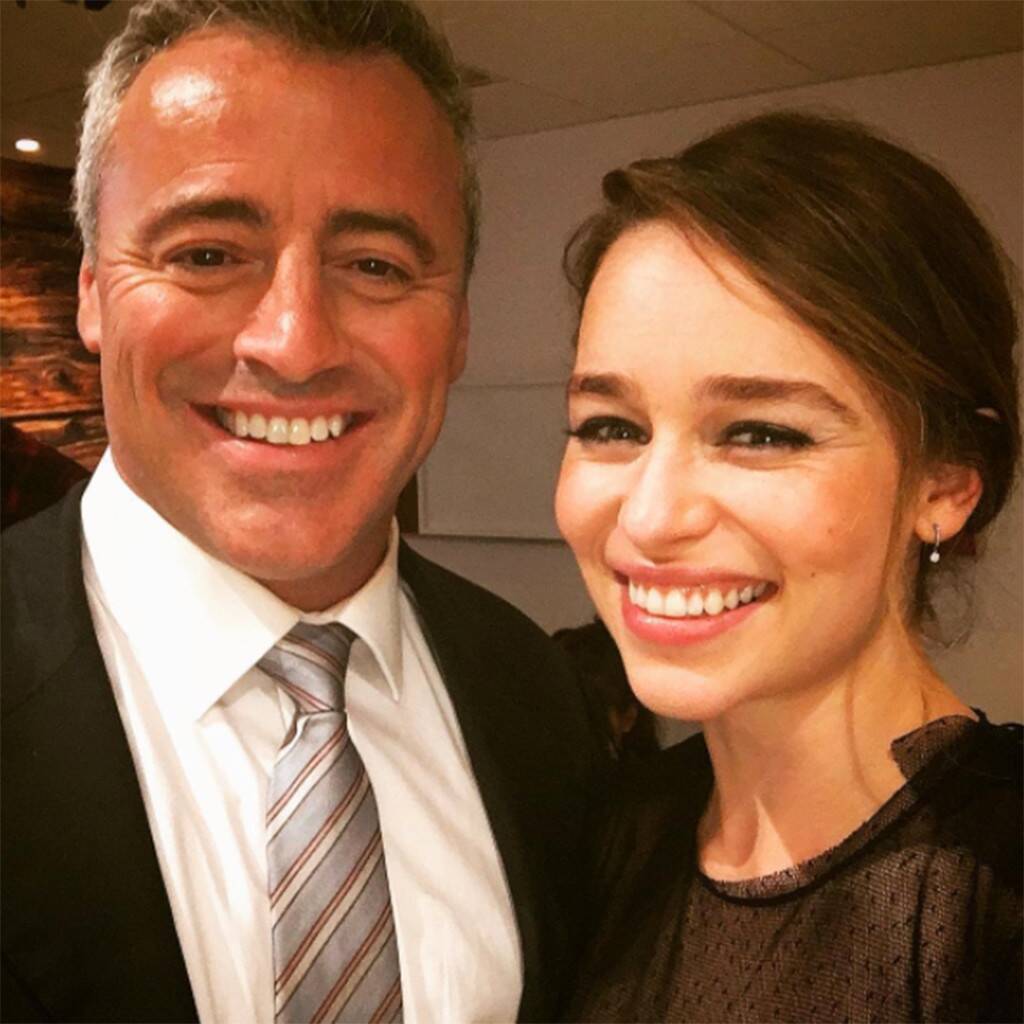 The two showed up on "The Graham Norton Show" and had a ball. Clarke admitted that she was obsessed with LeBlanc ever since his "Friends" stint. They had a lot of good chemistry during the interview! Who knows, maybe they'll brew up something in 2020 that's on the same level of "Friends" and "Game of Thrones."