Celebrity Divorces That Hurt Their Wallets More Than Their Hearts

Whoever came up with sayings like “Love Don’t Cost A Thing,” “You Can’t Buy Love” and “Money Doesn’t Make You Happy” probably has never experienced a breakup that cost them half of their savings. Unlike normal couples, when two big names come together in holy matrimony, things can get pretty out of hand if the marriage doesn't end happily ever after. Here, we ranked the most expensive celebrity divorces in recent history. 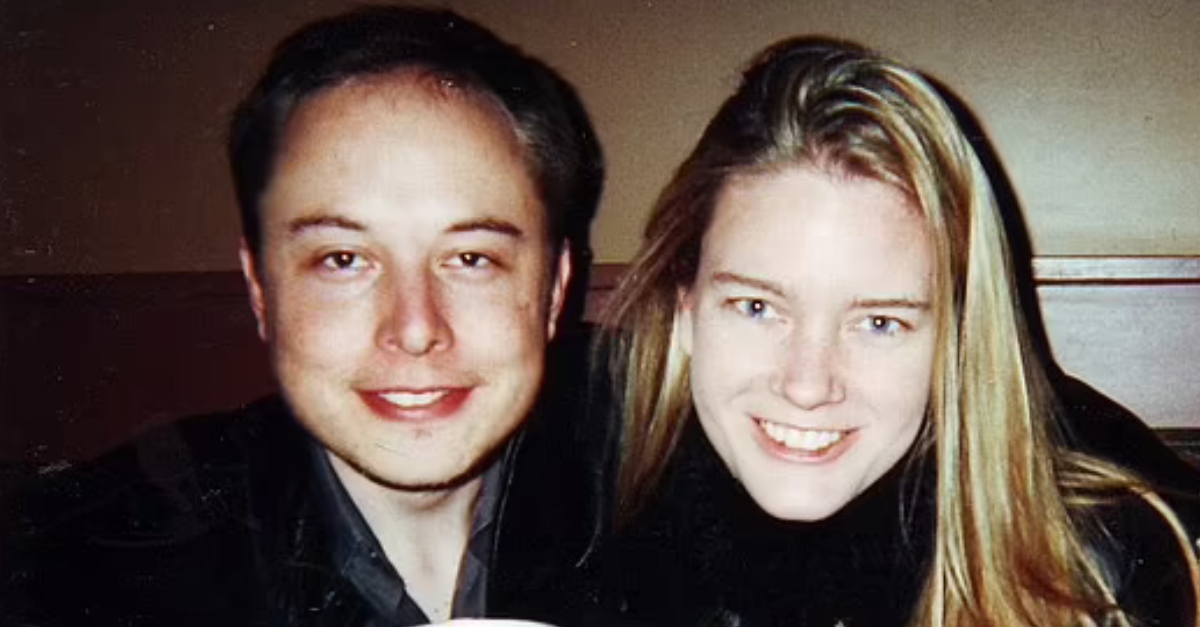 The billionaire Tesla boss was married to his first wife, Justine Musk, for eight years after their courtship began in college. Elon and Justine split in 2008, with Justine telling Marie Claire in 2010 that her ex-husband thought of her as a “starter wife.” 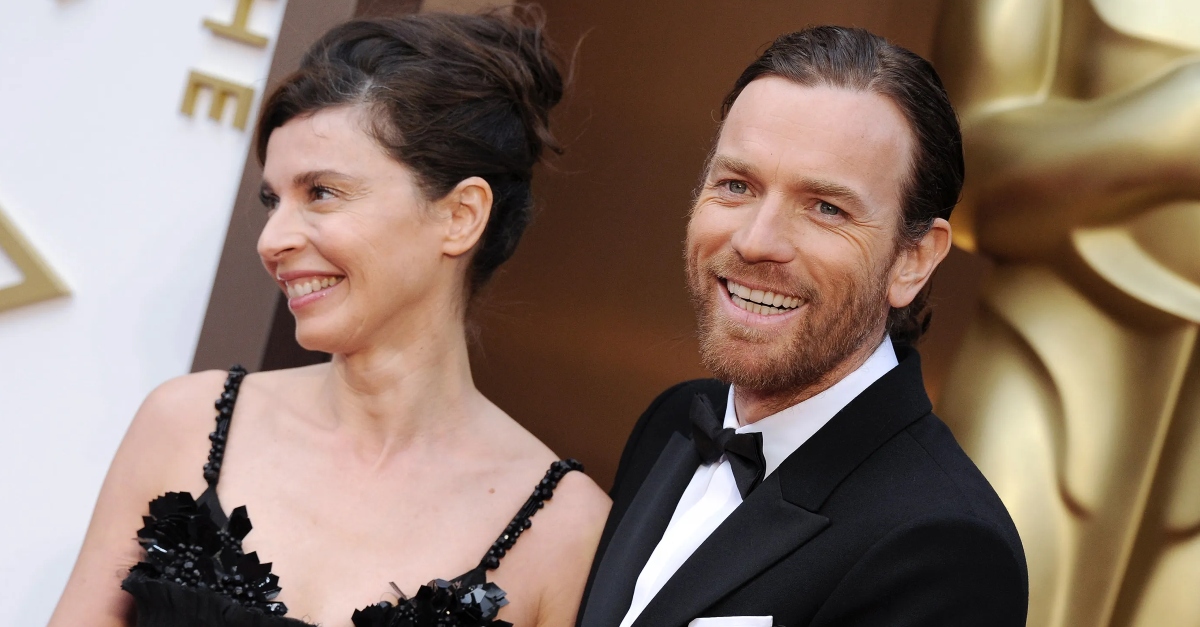 In January of 2018, McGregor officially filed for divorce from his wife, citing "irreconcilable differences." The divorce happened in 2020 where half of his earnings over the past 20 years plus $432,000 per year spousal support and $180,000 per year child support.