Celebrity Divorces That Hurt Their Wallets More Than Their Hearts 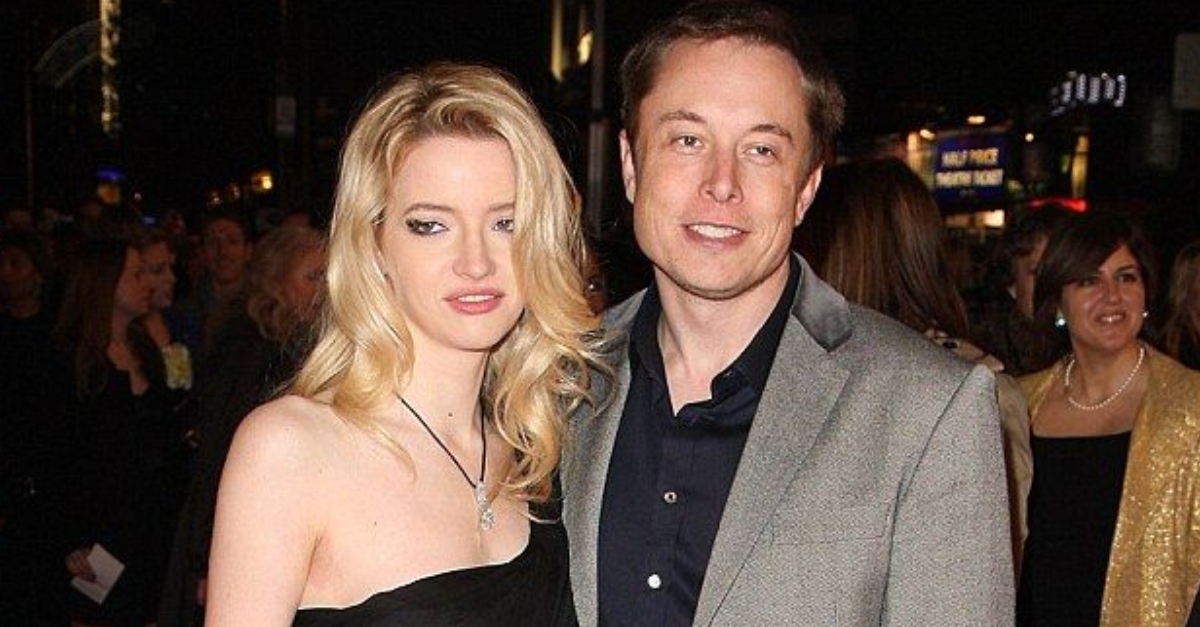 The pair first married in 2010 and divorced in 2012. They remarried 18 months later. Musk and Riley do not have any children together. After their first marriage ended in 2012, Riley reportedly walked away with $4.2 million. They reconciled and wed again a year later, only for Elon to file for divorce in 2015. At that time, Musk agreed to pay her $16 million in the split. 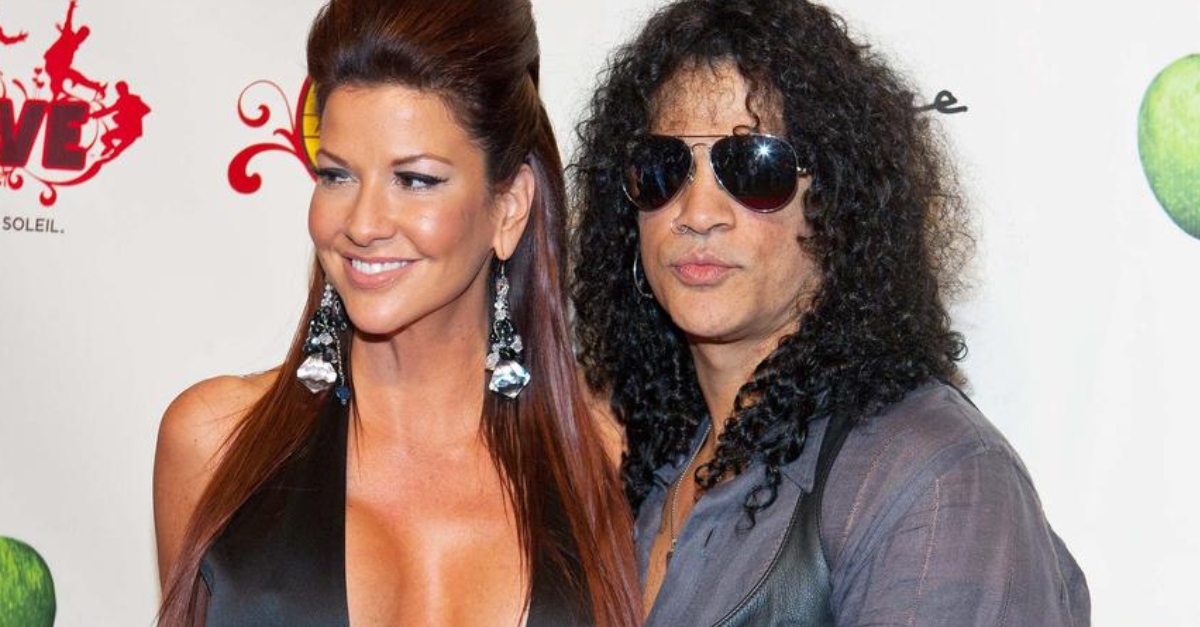 Slash — whose real name is Saul Hudson cited “irreconcilable differences” and asked for joint legal custody of the couple’s two sons, London Emilio and Cash Anthony. He listed the date of separation as July 15, 2010.