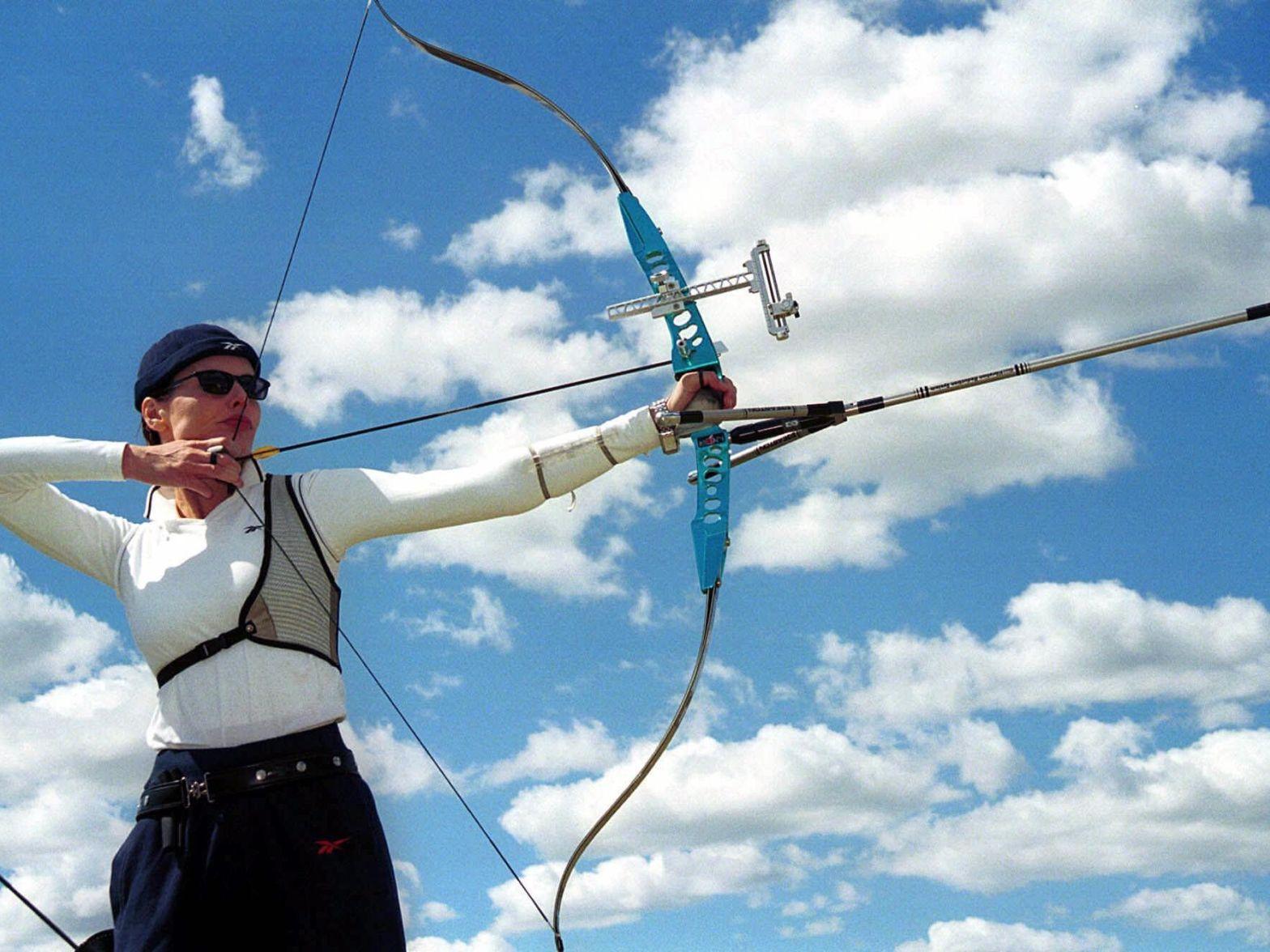 Geena scored 24th place out of 300 women who tried out for the U.S. Olympic archery team. Although placing 24th out of 300 is an impressive feat, she did not make the team and wasn't able to achieve her dream of competing in the 2000 Sydney Summer Olympics. She did end up participating in the Sydney International Golden Arrow competition, though! 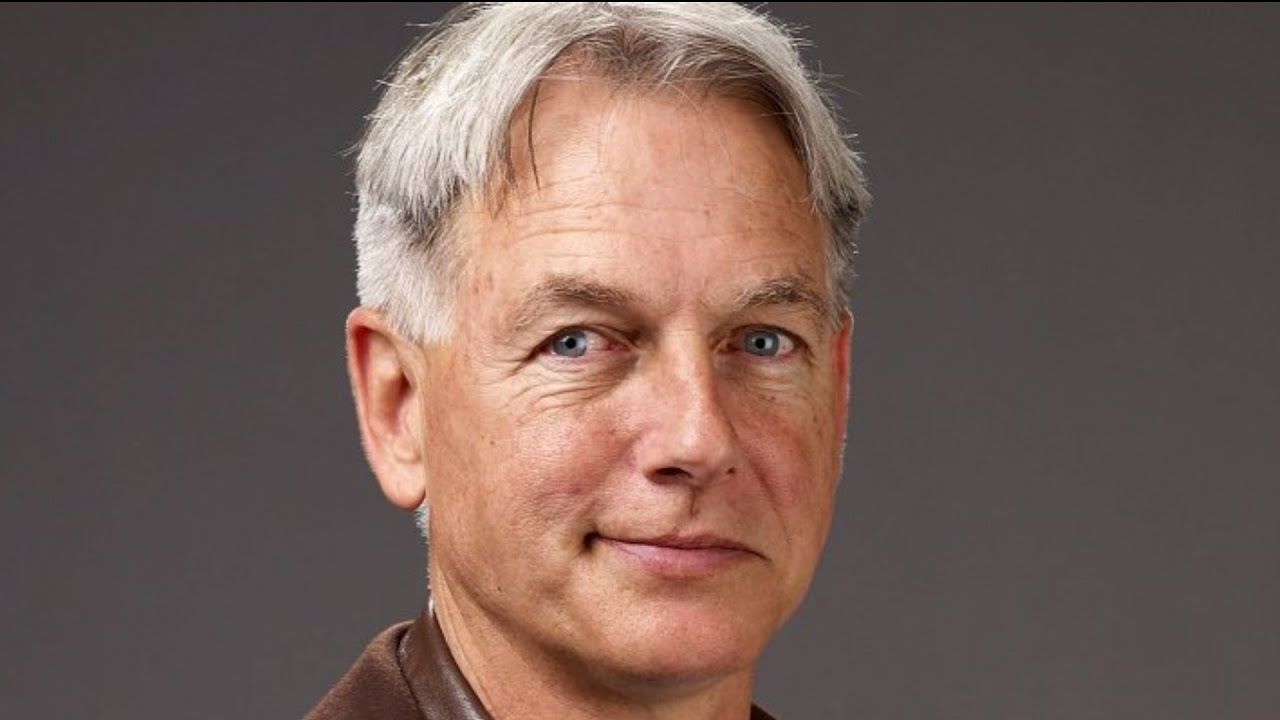 Yes, Agent Leroy Jethro Gibbs used to play football back in the day. Of course, his NCIS character differs from the actor himself, the 1986 Sexiest Man Alive doesn't seem like much of a football guy! 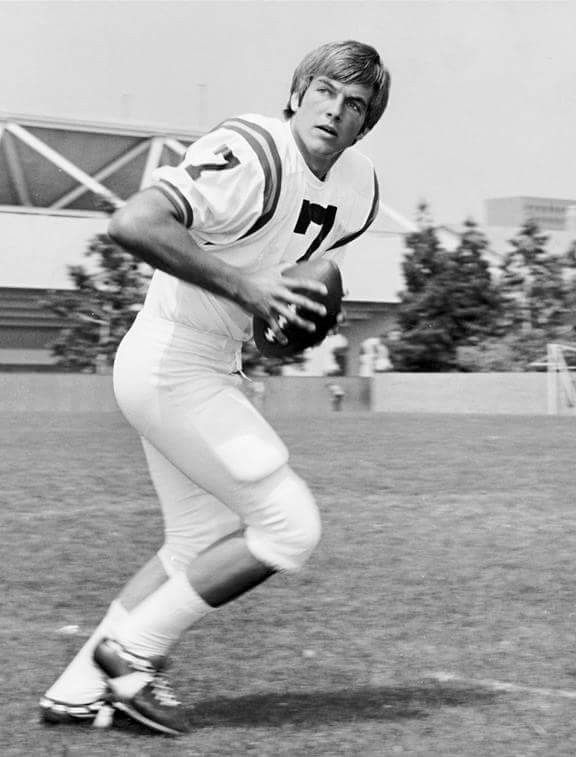 Mark went to UCLA to get his undergraduate degree. He was on the UCLA Bruins football team from 1972-1973. Clearly, football wasn't his calling, but he was locally known for his talent on the field! 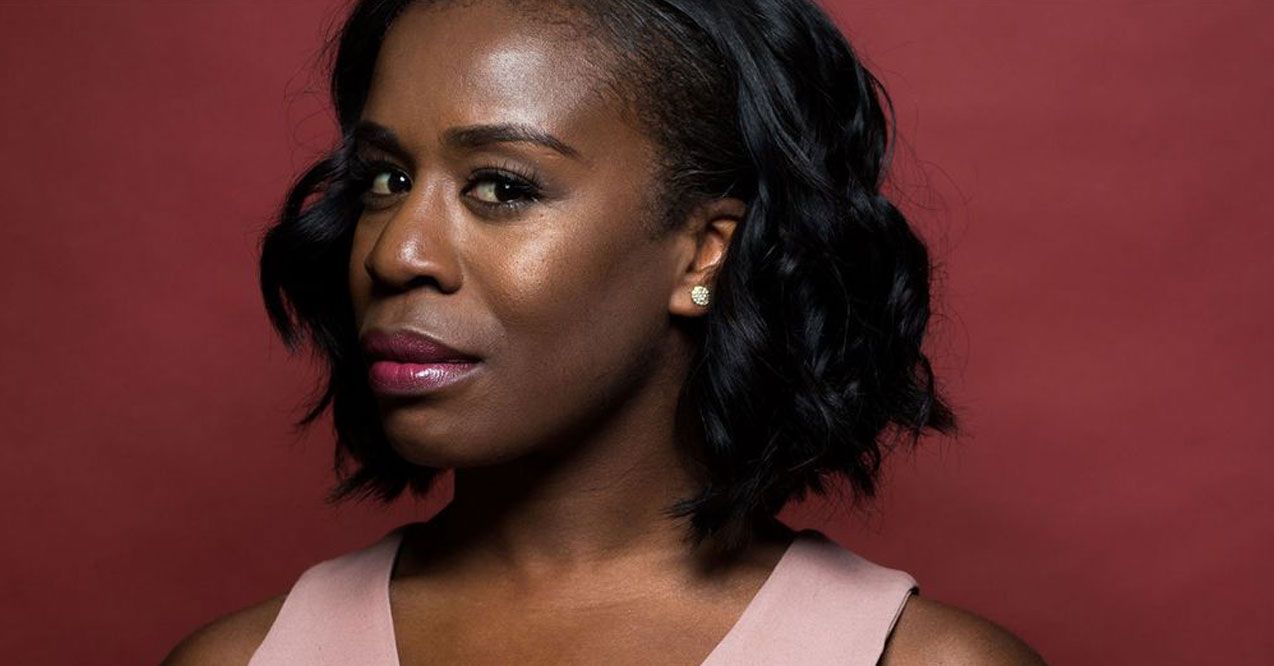 Uzo Aduba broke into the scene with her role as Crazy Eyes in Orange Is the New Black. She was so convincing as that character that many people were shocked to see that she's a naturally sweet-tempered, bubbly actor. She does have a competitive side to her, though.