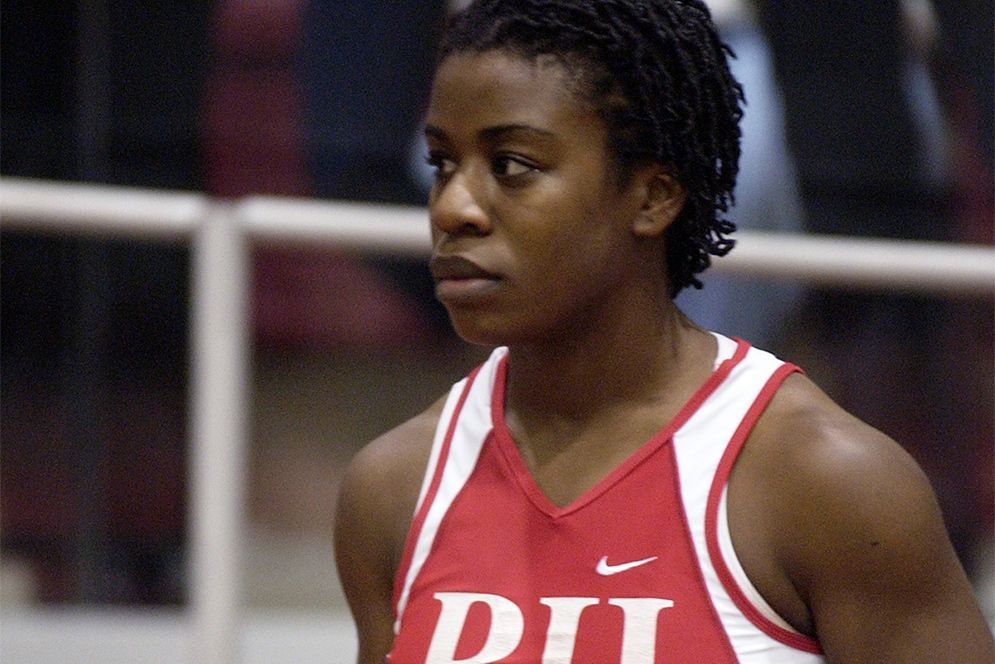 Uzo got her education at Boston College back in the day. In addition to her passion for acting, she also partook in track and field. She was one of the top runners in her group and almost broke tons of records that were set by her predecessors. 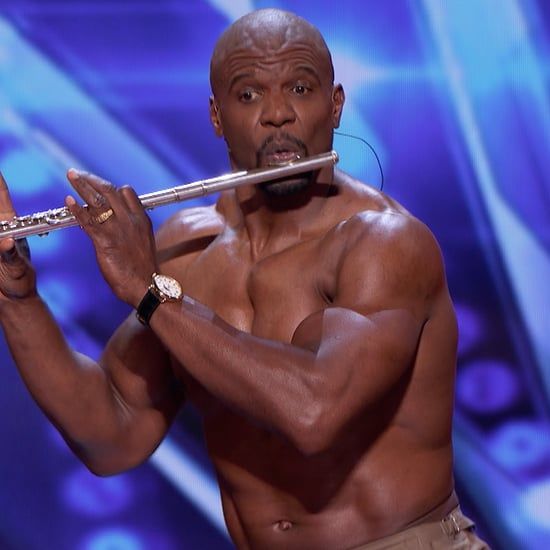 This isn't a secret, but you can't not mention Terry Crews! Obviously, he is built as a football star through and through. Many fans of Brookyn Nine-Nine or even White Chicks might not realize that he was first and foremost an NFL defensive end and linebacker. 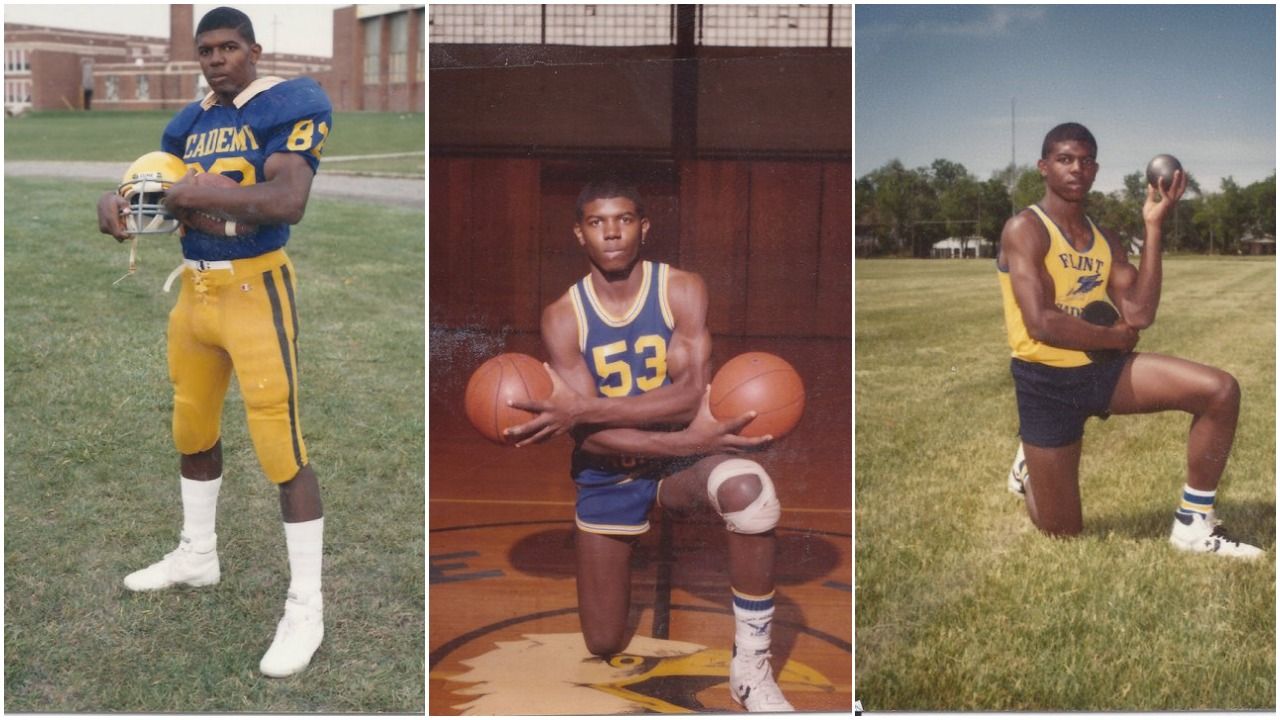 Growing up, Terry was always a sporty kid. He was involved in as many afterschool sports as he could handle. He was eventually drafted into the NFL and played for the Los Angeles Rams, San Diego Chargers, and Washington Redskins. At one point, he knew that it was time to retire and pick up on acting. 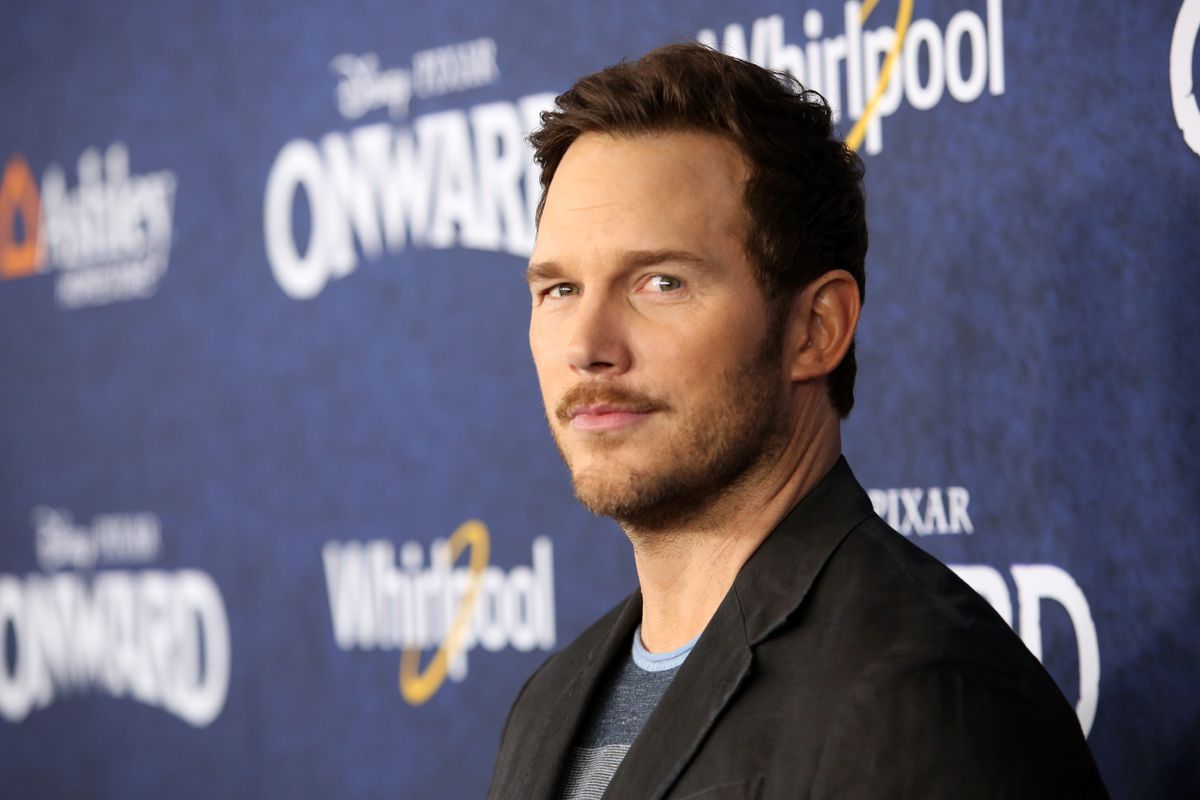 Guardians of the Galaxy fans wouldn't be surprised to see that Chris Pratt was once a star wrestler in high school. Parks and Recreation fans, on the other hand, probably are surprised... After all, Andy Dwyer does not seem like the sporty type!