Some celebrities have talent outside of acting. In fact, a lot of them were talented athletes. Whether they lost their passion for the sport or an injury ended their career, acting might not have been their first choice! 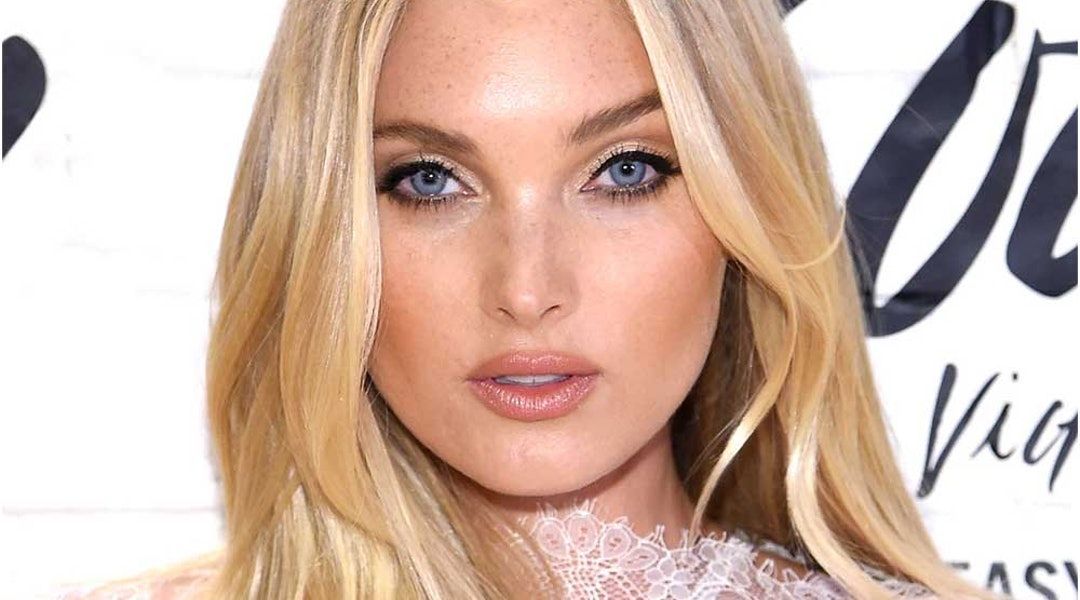 Elsa Hosk has rocked the world with her incredible modeling portfolio. She even impressed Victoria's Secret, where she became one of their main models for their campaigns. In Sweden, she's a totally different story! 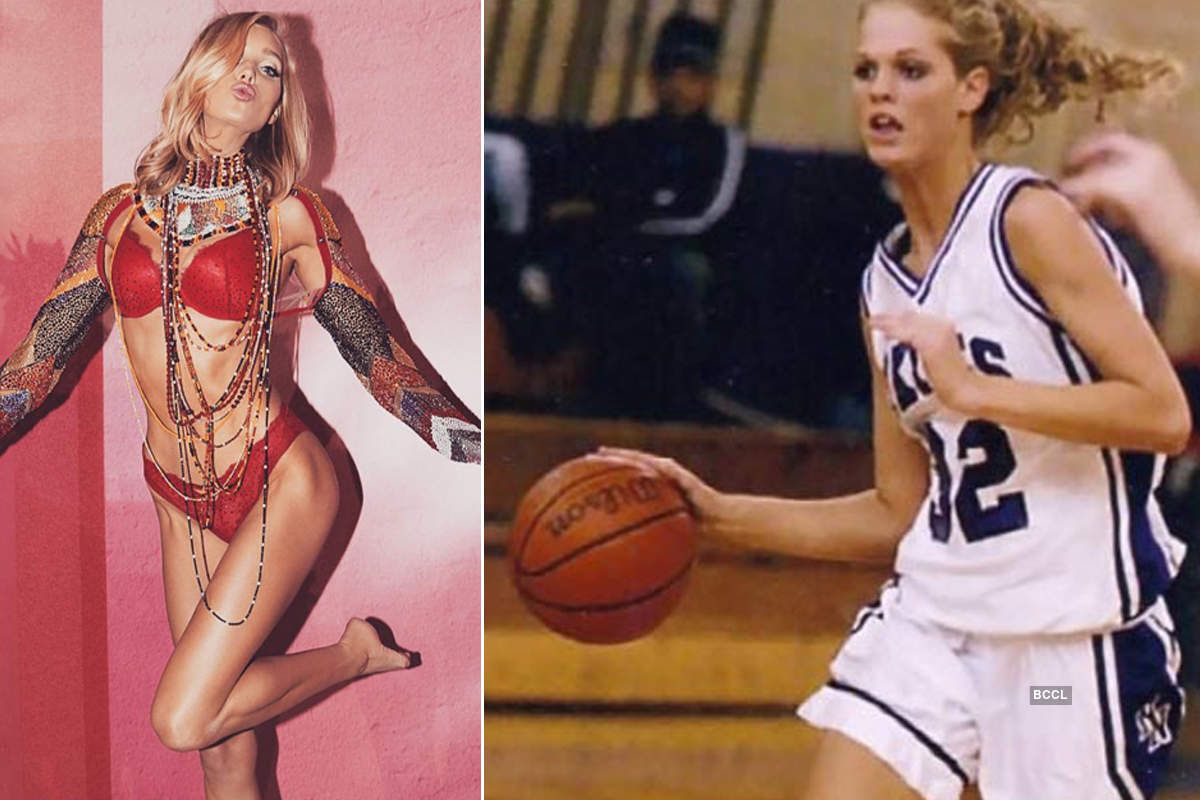 In Sweden, Hosk is better known for her basketball skills. "I took a 2-year break from modeling because I was a professional basketball player in Sweden," she said in an interview. "It's not anything like the WNBA... But, it was still very tough. We worked out probably like eight times a week, and then it was games on the weekend." She left the league because she felt too tied down to the basketball schedule. 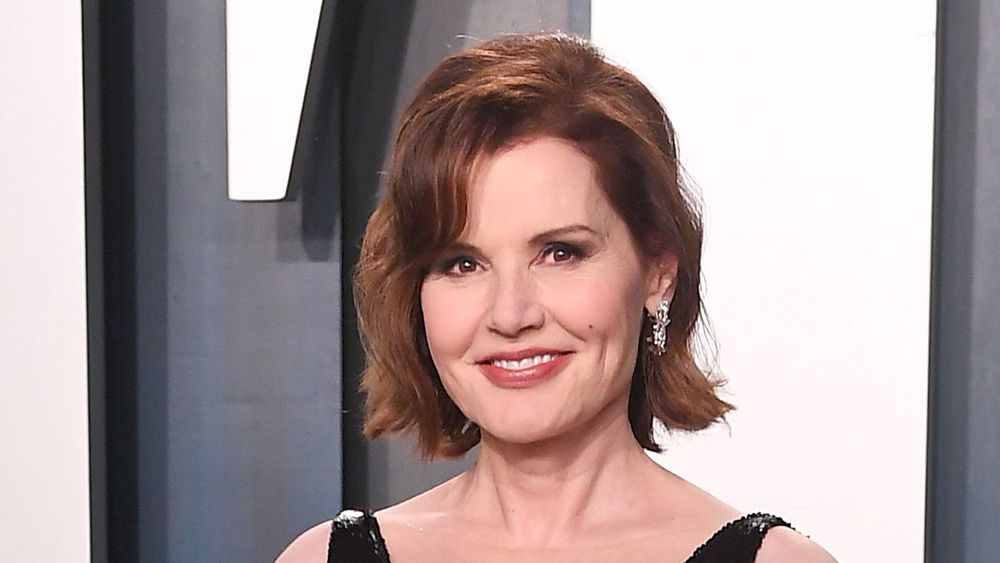 Geena Davis balanced an acting career and an archery career at the same time. She's best known for her roles in Beetlejuice, Thelma & Louise, and A League of Their Own. After all of this success, she decided to nail down her passion for archery.