Celebrities Who Were on Reality TV Before They Were Famous

Every celebrity has to get their start somewhere! Reality TV shows have had a helping hand in many careers in Hollywood. From competition shows like American Idol to straight-up reality show cameos like Room Raiders, a lot of celebs can say that they were on reality TV before they were actually famous. Some celebrities even used the reality TVs how to their advantage and sculpted their career and relationships from that quick 15 minutes of fame. 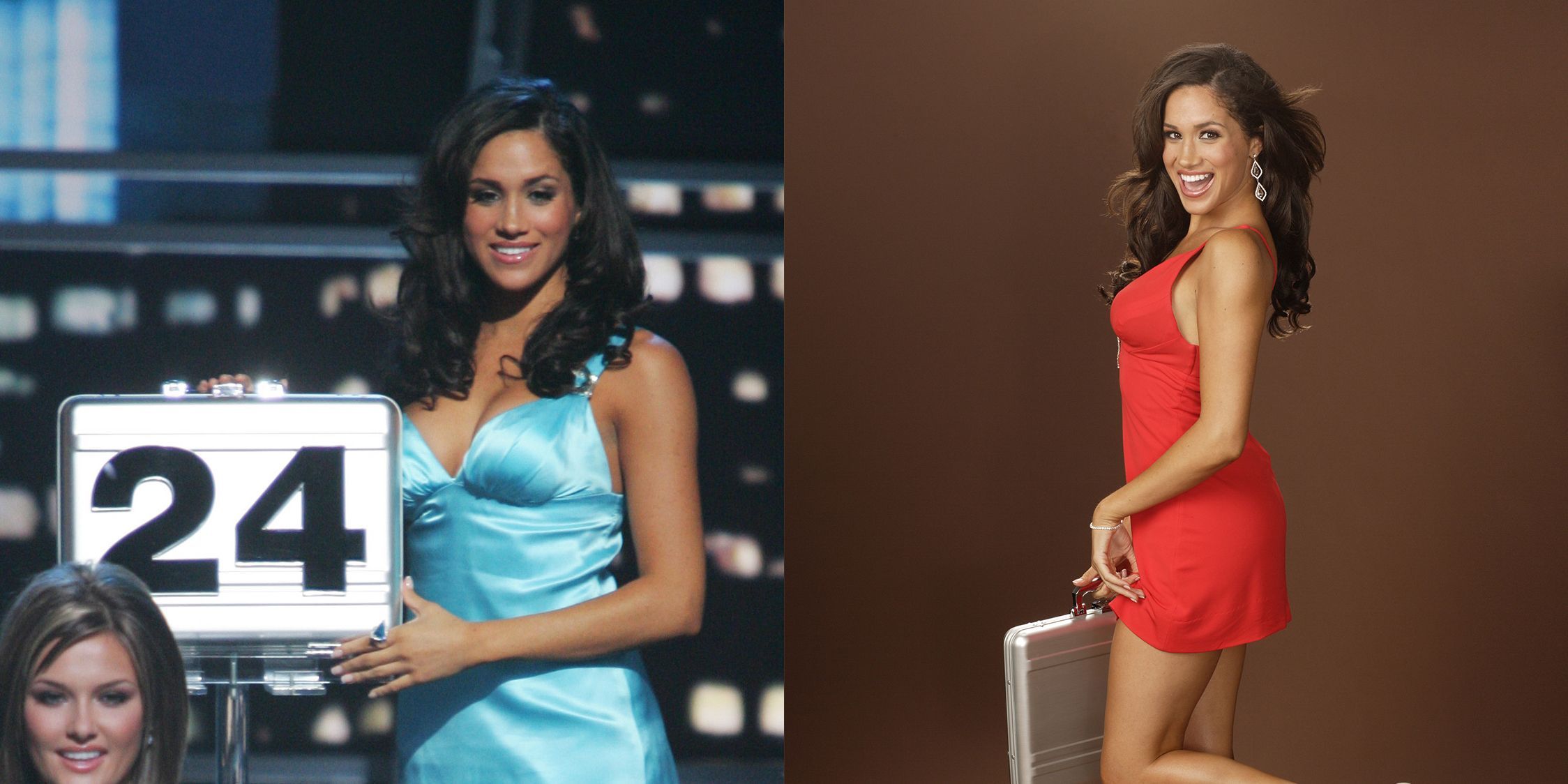 The British media had a heyday with Markle. Before royalty, she was an American actor who played a "suitcase girl" on Deal or No Deal. They also poked fun at the fact that she was "just an American actress" marrying into royalty. 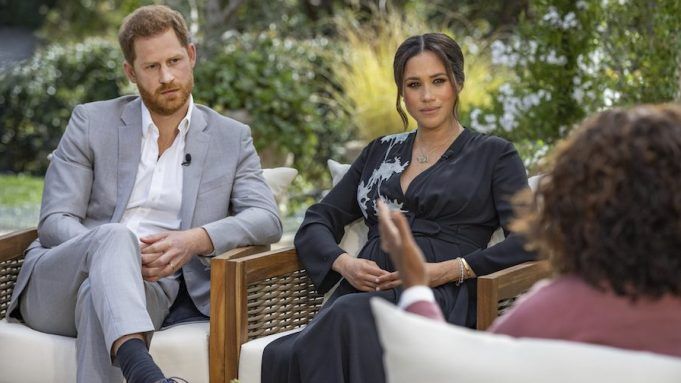 We all know Meghan Markle as the bride of Prince Harry, a British monarch. Their relationship made waves all over the world due to their difference in backgrounds. Since getting married, she and Harry moved to the US to raise their son and unborn baby away from the toxicity of the British media. 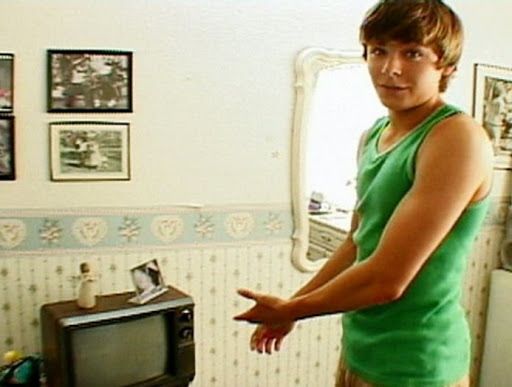 There used to be a very interesting show on MTV called Room Raiders. The basic setup: one person goes into three peoples' bedrooms to judge them for a blind date. A very young Zac Efron was the room raider in this episode while three girls sat and watched him judge their stuff.