Celebrities Who Were on Reality TV Before They Were Famous 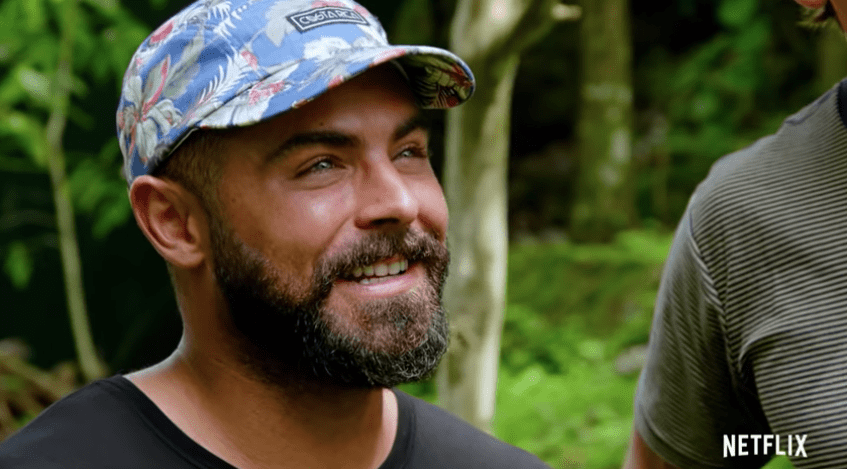 Zac was then thrust into superstardom due to his role in the High School Musical series. His career continued to soar after his time at Disney, and he was cast in tons of other movies. He was even the star of a Netflix show that followed Zac around the world as he explored different cultures and their impacts on the environment. 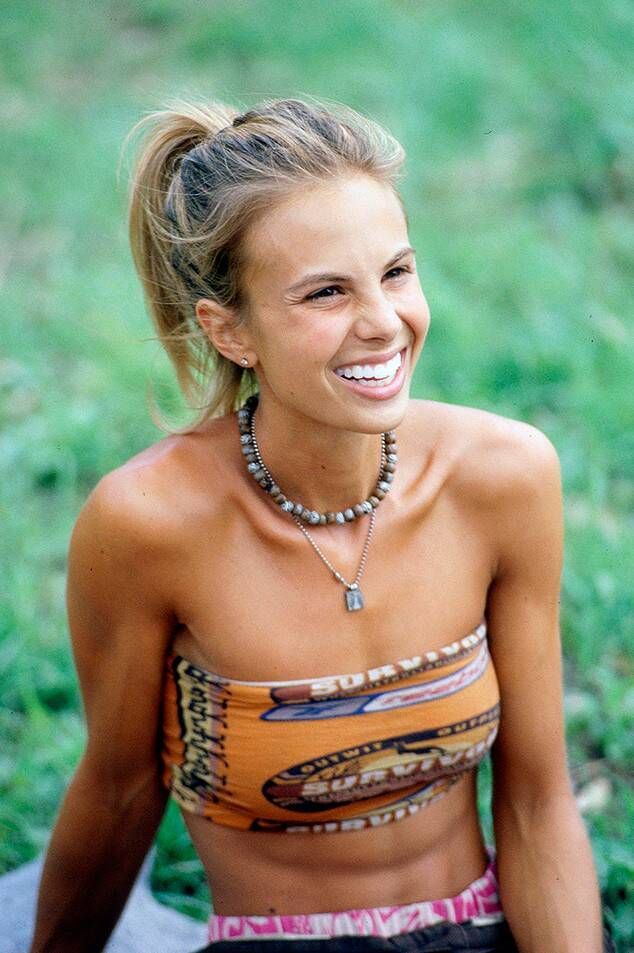 Elisabeth Hasselbeck is a controversial voice in the media these days. She was famously a cast member on The View as the conservative voice before moving on to Fox & Friends. It's actually a little-known fact that she was on the popular show Survivor in 2001, long before she got into her hosting roles. 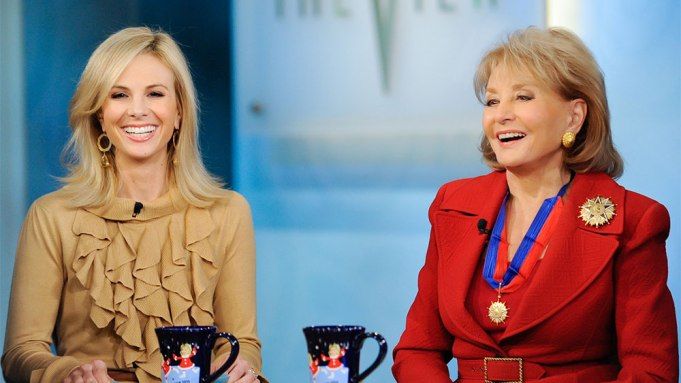 She was only 24-years-old when she was cast on Survivor: The Australian Outback in 2001. At the time, she was a footwear designer from Newton, Massachusetts. She lasted a whopping 39 days on the island and won 6 challenges. Two years after Survivor she was invited to co-host The View alongside Joy Behar, Whoopi Goldberg, Sheri Shepherd, and Barbara Walters. She retired from television in 2015. 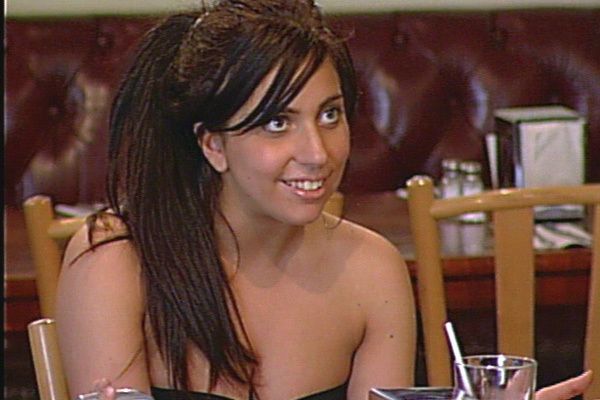 Yes, that is the Lady Gaga looking off-guard during a taping of the MTV show Boiling Points. Before she was the incredibly talented and artistic icon that she is today, she was hopping around from reality show to reality show.