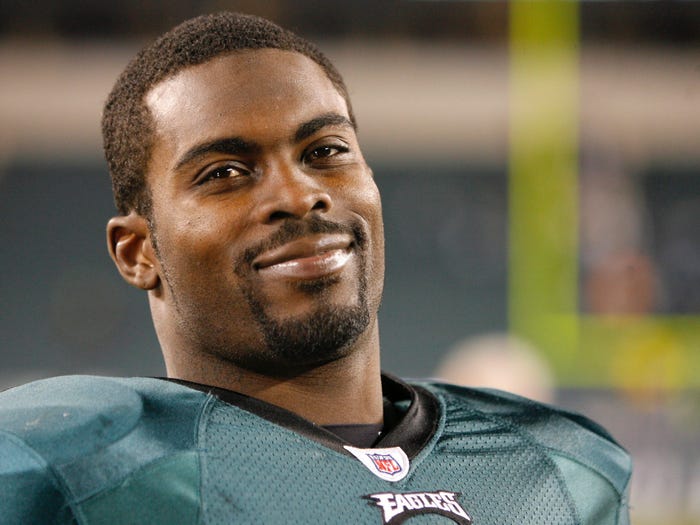 Michael Vick was once one of the best football players in the NFL, but his reign came crashing down when it turned out that he was involved in a dogfighting ring. Aside from his arrest, he was also dealing with about $20 million in debt to everyone from the Falcons to his former agent. He filed for bankruptcy in 2008. 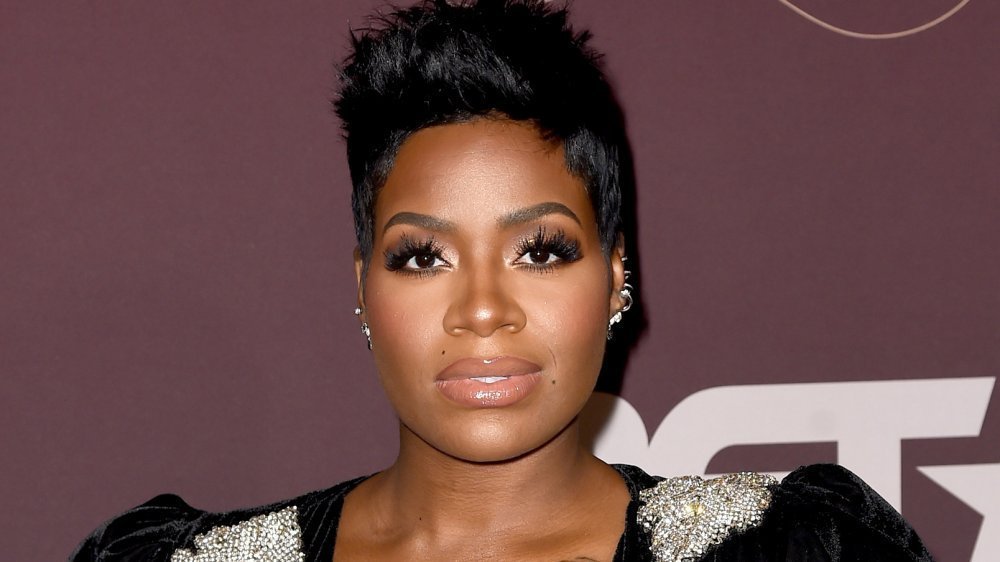 We all thought Fantasia would have to world at her disposal when she won the third season of American Idol, but such was not the case. Her debut album, Free Yourself, even got her three Grammy noms. However, she lost it all in 2009 when her $1 million North Carolina home was going to be sold at auction if she could not pay back her loans. She was able to reach an agreement before the house was sold.