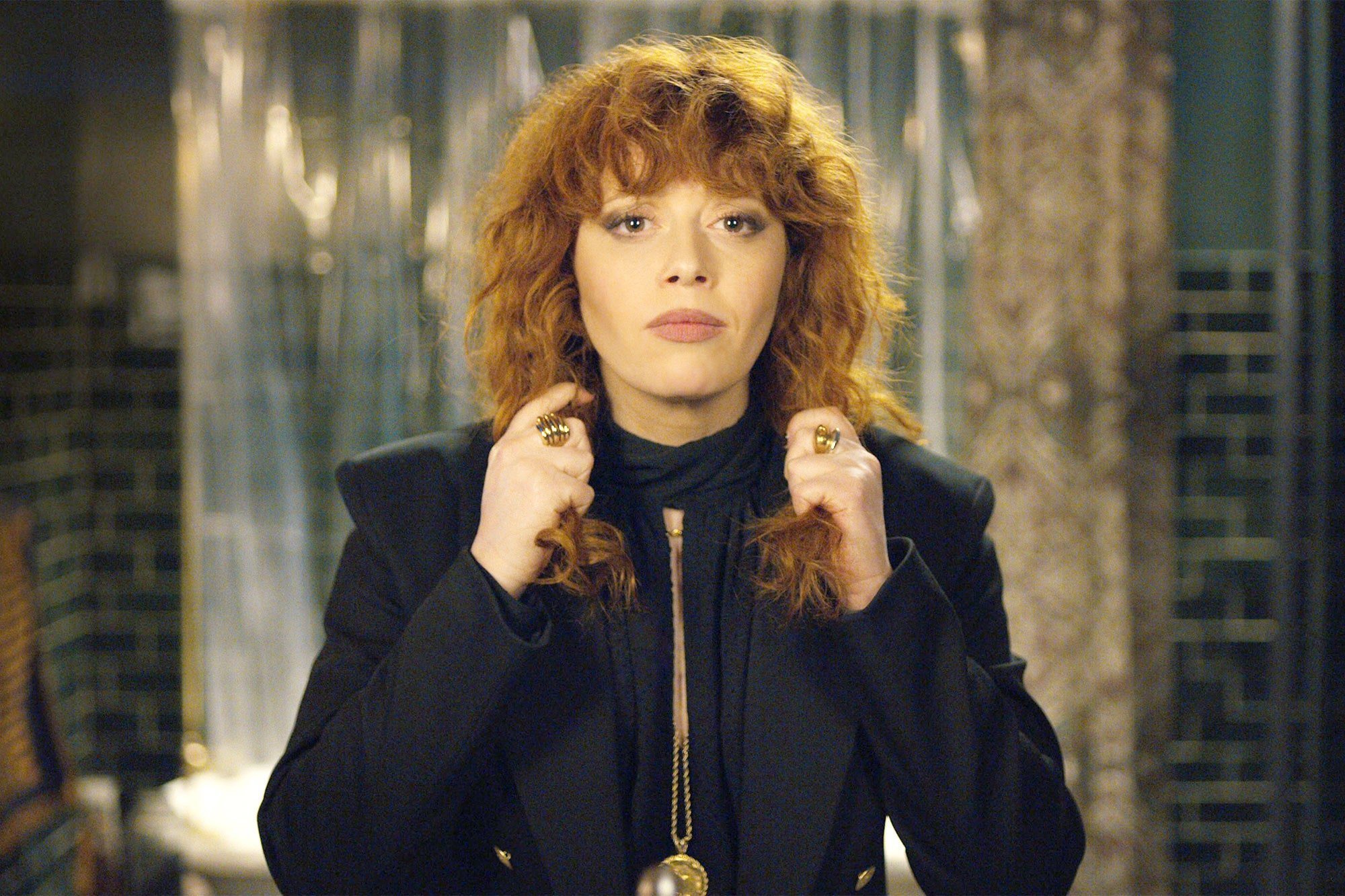 Natasha Lyonne has starred in "But I'm a Cheerleader" and "Orange Is the New Black" but she's had quite a rocky past. She had repeated damaging health problems and suffered from homeless and hospitalization frequently because of it. Even after hitting rock bottom, she managed to get back on her feet. 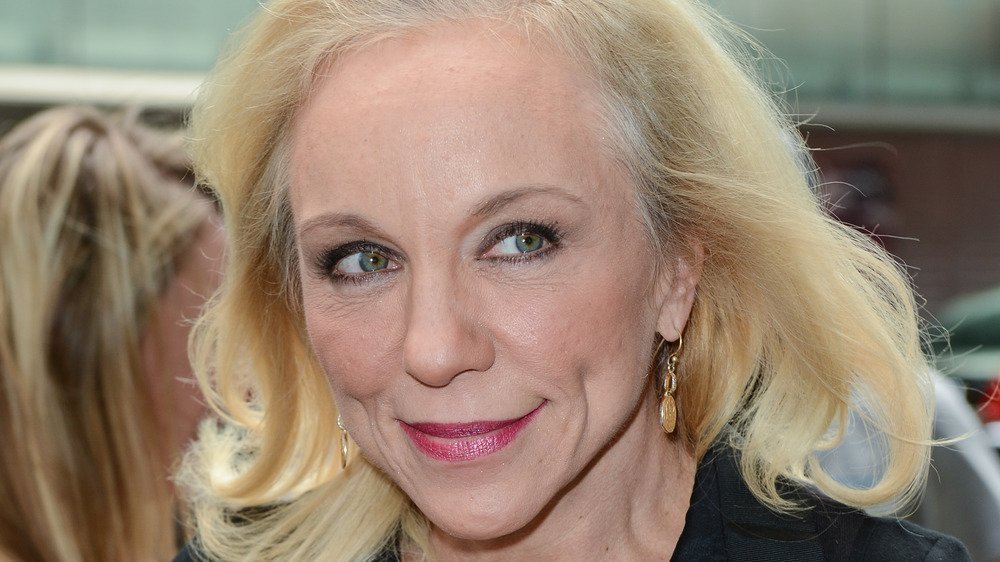 "I was dying of addiction," said this stand-up comedian and actress. "I don't think about what I survived. I hope I forgive, I hope I'm forgiven and I'm just really glad that I think things are funny and there's no end to that." After living in a homeless shelter, she's still trying to get back on her feet and stay afloat.