Although most of these stars began with millions of dollars in their bank accounts, one way or another, they found themselves in financial ruin. It can happen to anyone—even the people you least expect. 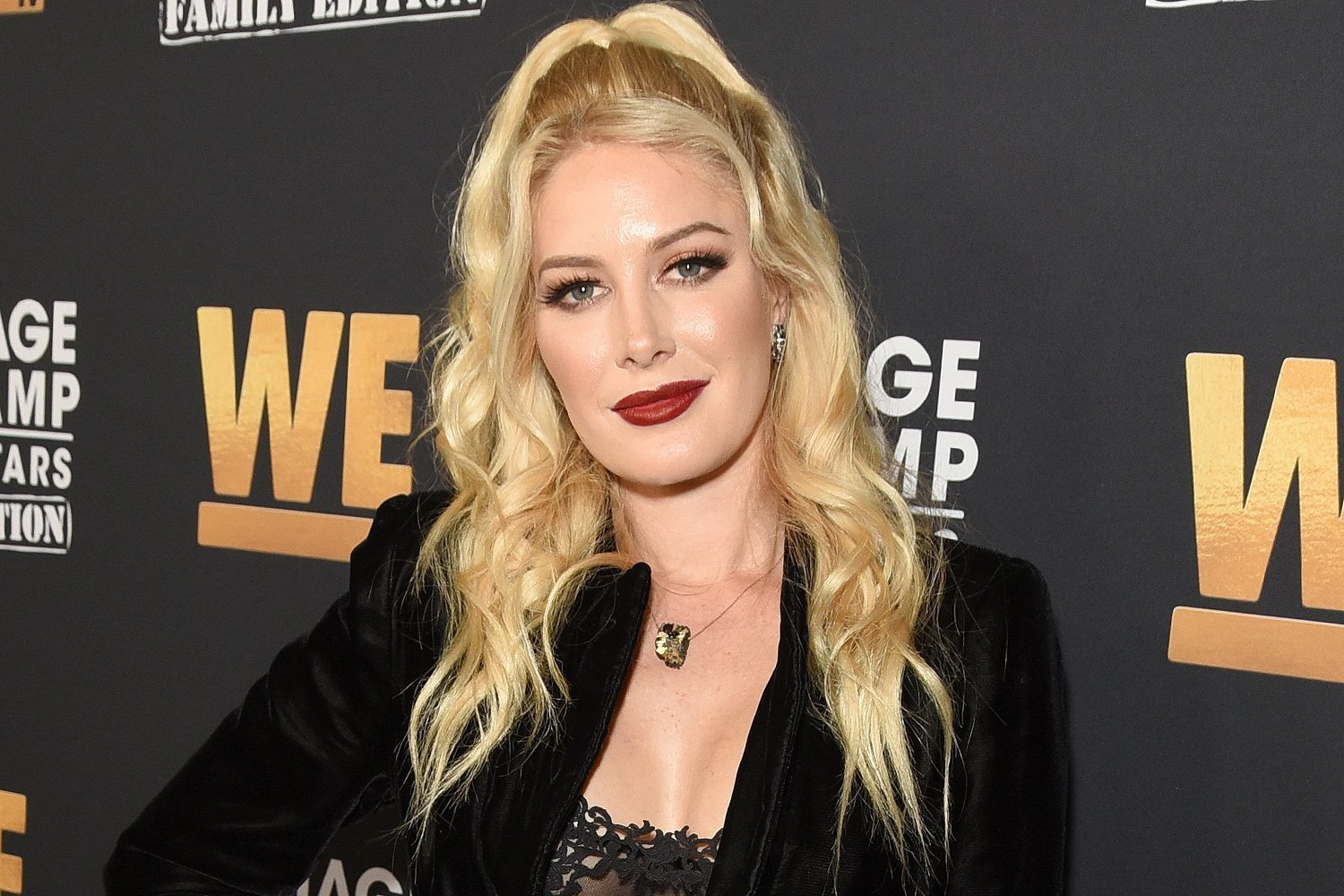 In the years following her MTV fame, Montag totally lost all of her fame...and all of her money! She recently got breast reduction surgery to get rid of her 6F breasts that she had done when she was on her show. She spent more money on that and then some more on expensive vacations. Luckily, she found a way out of the financial hole. 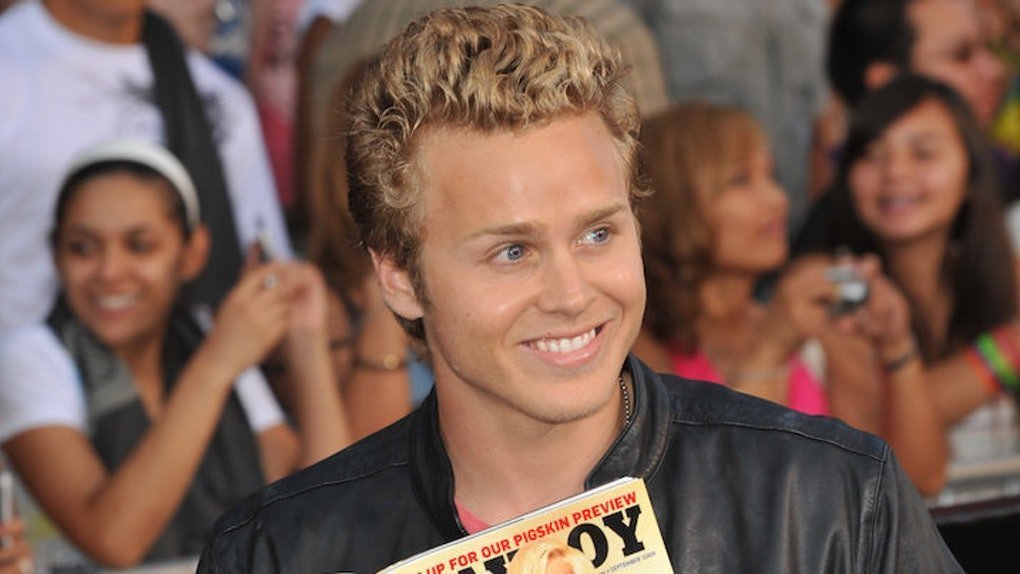 Spencer Pratt, the counterpart to Heidi Montag, also ripped through his money following their MTV stint. The couple recalled going as far as to spend $15,000 while partying. He also claimed to have gifted his buddies thousands of dollars, fancy designer clothing, and even expensive cars!