Not every actor is in love with each piece of work that they produce. Sometimes, they absolutely hate the final product. It can be difficult to gauge a film just off of the script, and sometimes, they actually regret taking on a role and having it on their resume.

Some actors even hate the piece that made them famous! 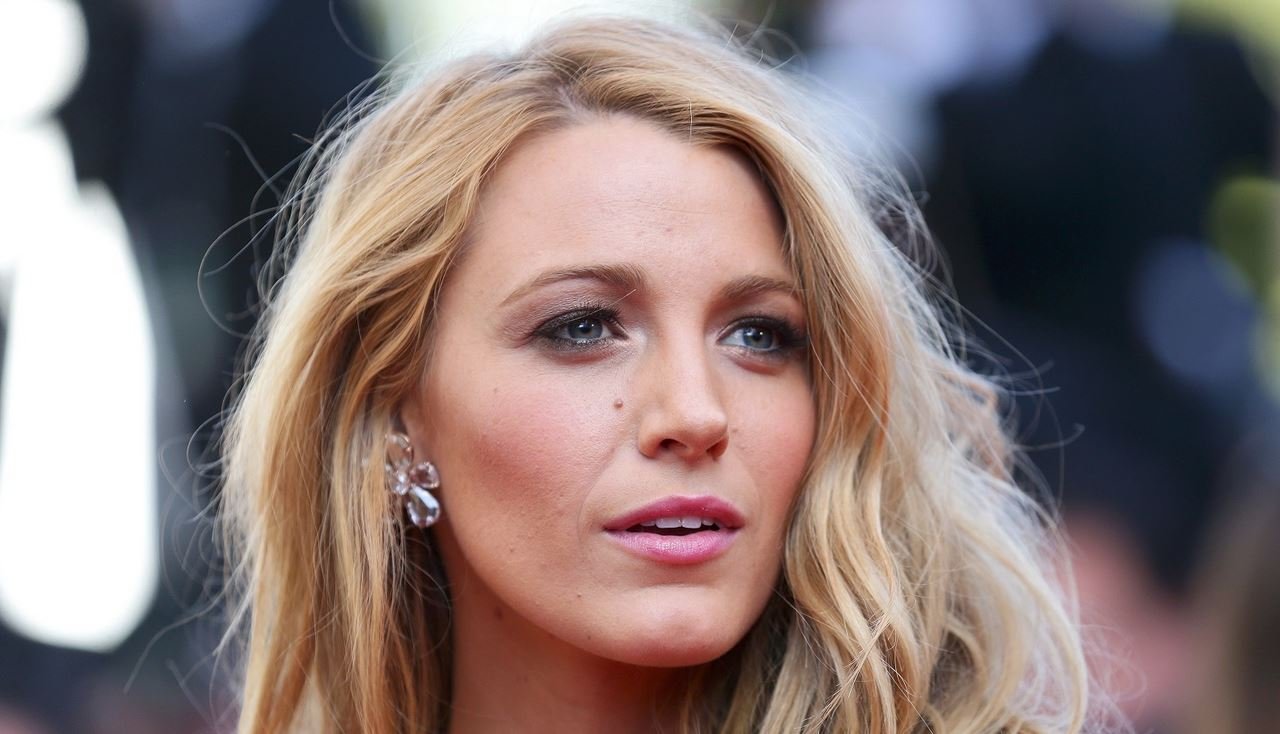 Blake Lively played Serena Van Der Woodsen so well that people actually thought their personalities were the same. Fans would compare Lively to her character, and it made her very uncomfortable. "It's a weird thing when people feel like they know you really well, and they don't. I would not be proud to be the person who gave someone the cocaine that made them overdose and then shot someone and slept with someone else's boyfriend." 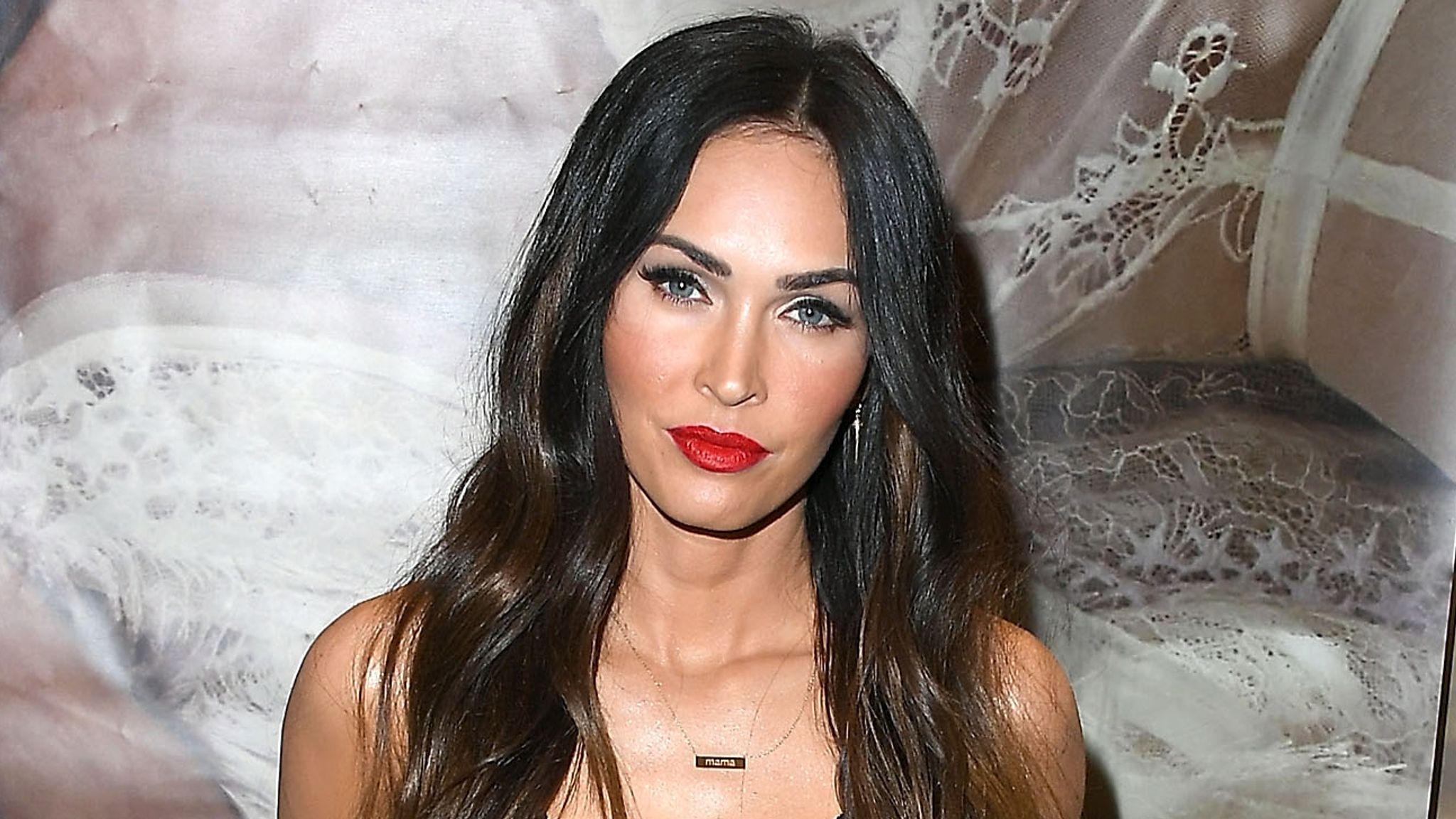 Megan Fox starred in the first two Transformers films but shot down the idea for starring in a third one. "I mean, I can't sh*t on this movie because it gave me a career and opened all these doors for me, but I don't want to blow smoke up people's a*s." She later called director Michael Bay both misogynistic and "a nightmare."