Bruce Willis in approximately 12 of his films 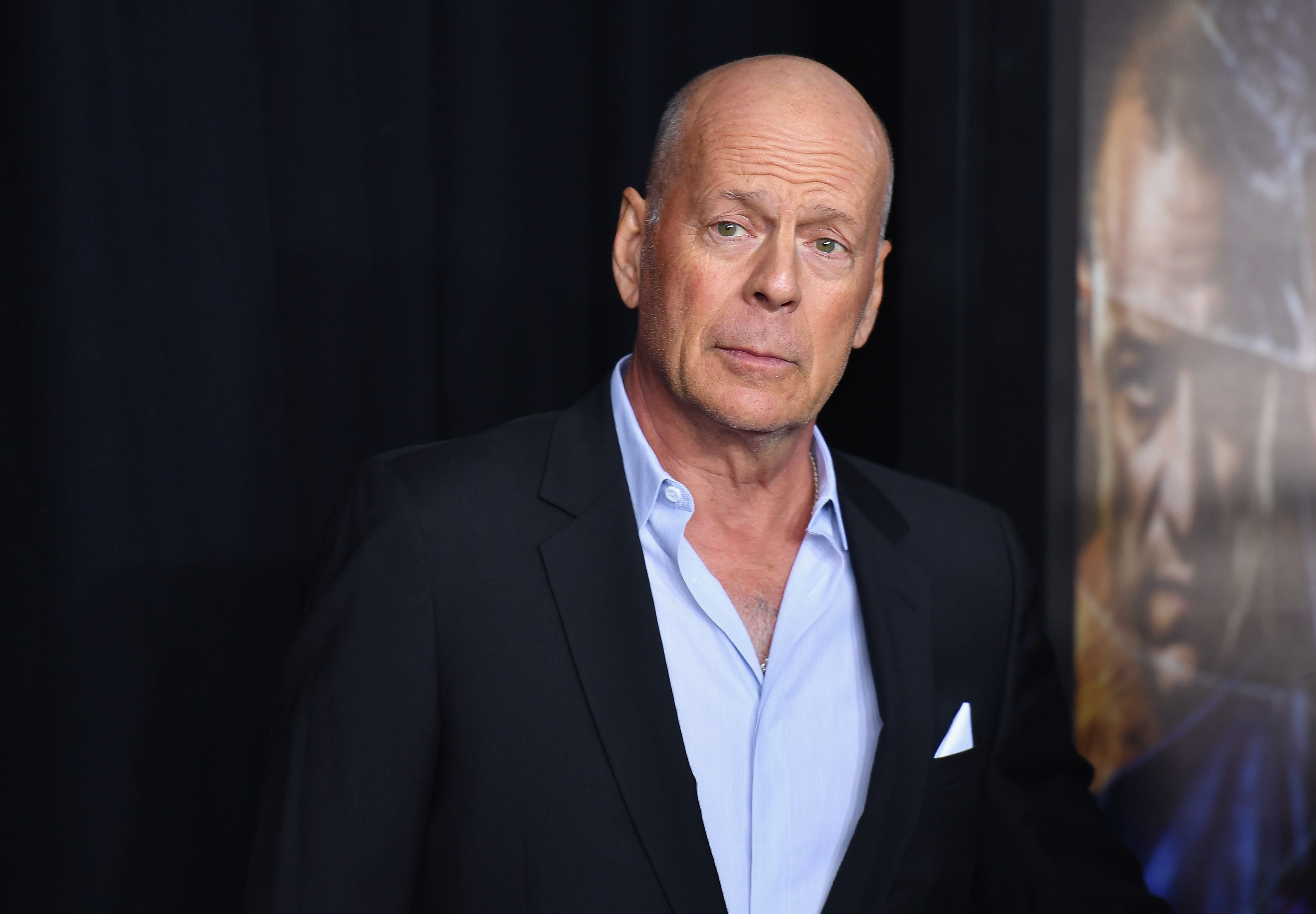 Bruce Willis isn't afraid to talk about the films he hated doing. In fact, he revealed that he said he regrets making "about a dozen" of the films he's made. "I'd love to strike them off the list." He never revealed which ones, but he has said that he's bored of making action films... 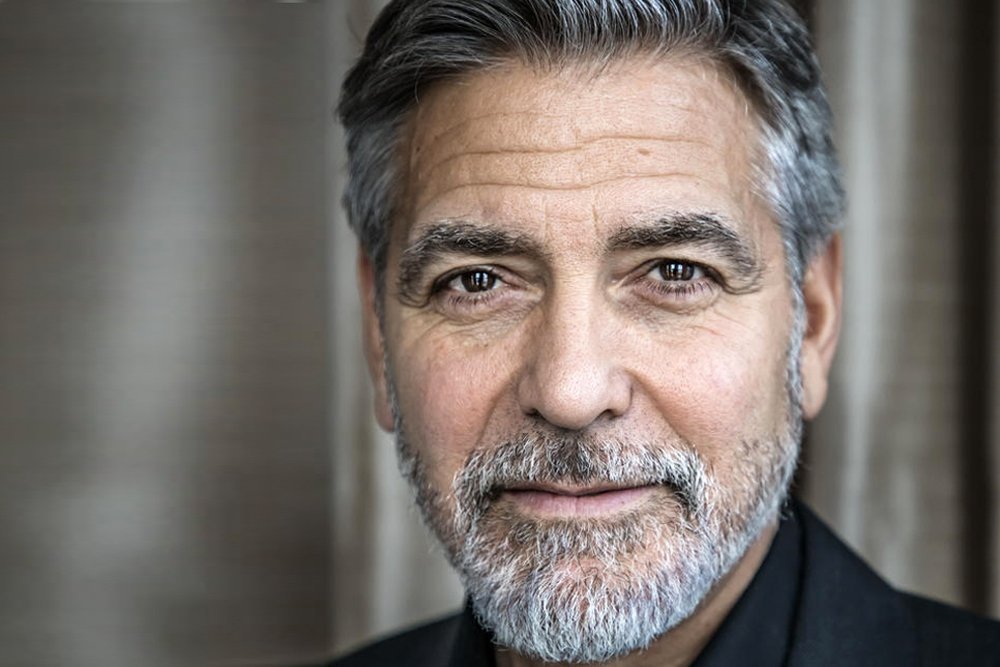 George Clooney has been in tons of films, so there are bound to be a few that he doesn't quite like. He especially regrets his role as Batman. "Let me just say that I'd actually thought I'd destroyed the franchise until somebody else brought it back years later and changed it. I thought at the time that this was going to be a very good career move. It wasn't."