Celebrities Who Walk Around with Tough Bodyguards

Being a public figure of any kind is a dangerous gig. Sure, the money and the fame are nice, but your safety is always on the line. Plenty of celebrities have had horrifying experiences with stalkers, aggressive paparazzi, and dangerous "fans." The only way a celeb can feel truly safe is behind a burly security guard. These are some of the best of the best! 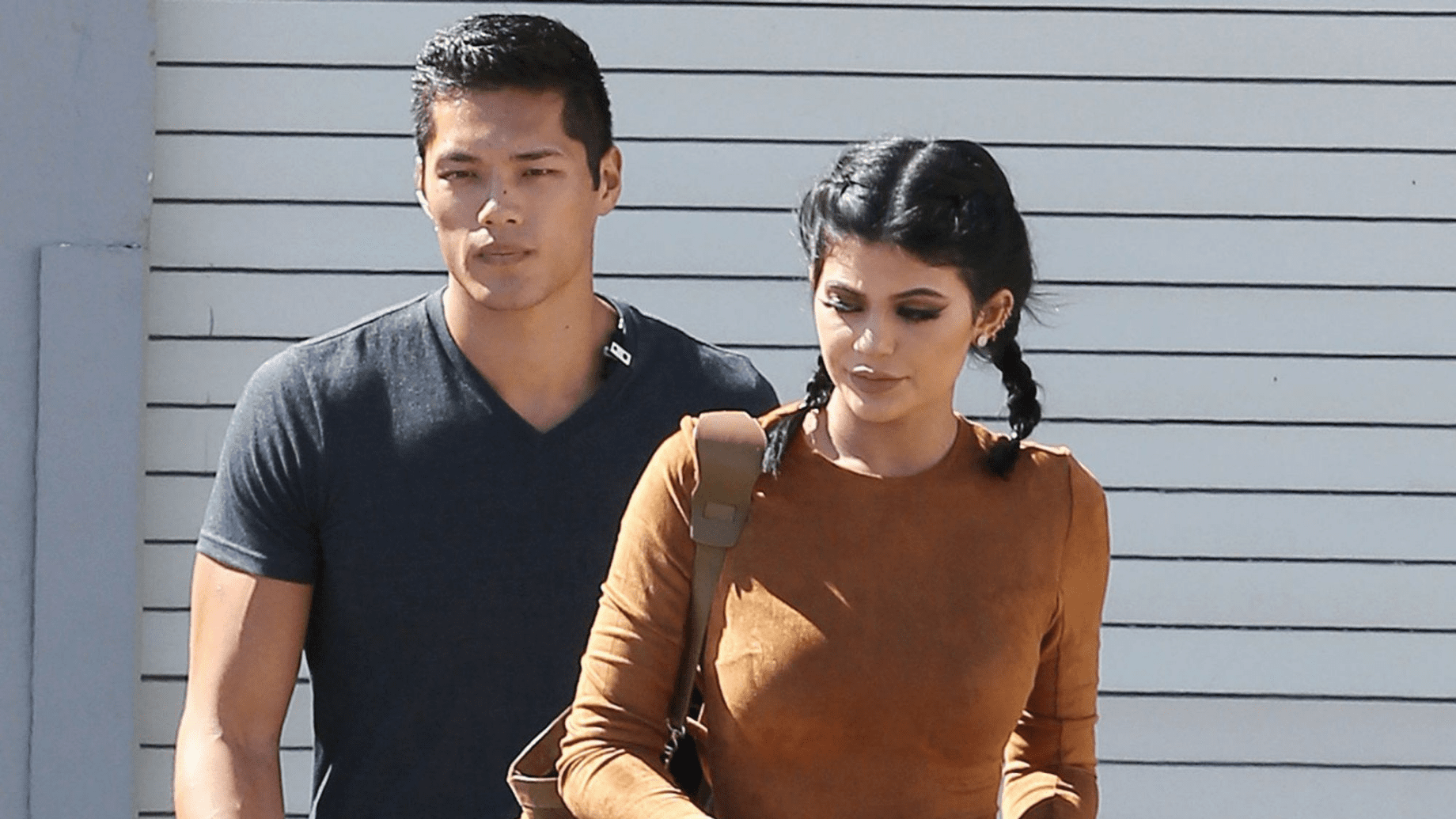 Kylie Jenner is the youngest of the Kar-Jenner family and possibly one of the most successful of the bunch. She enlisted the help of the family bodyguard- Tim Chung. He was previously the bodyguard for Kim but has since been seen with Kylie. When he's not helping out the youngest Jenner, he's walking the runway as a fashion model. 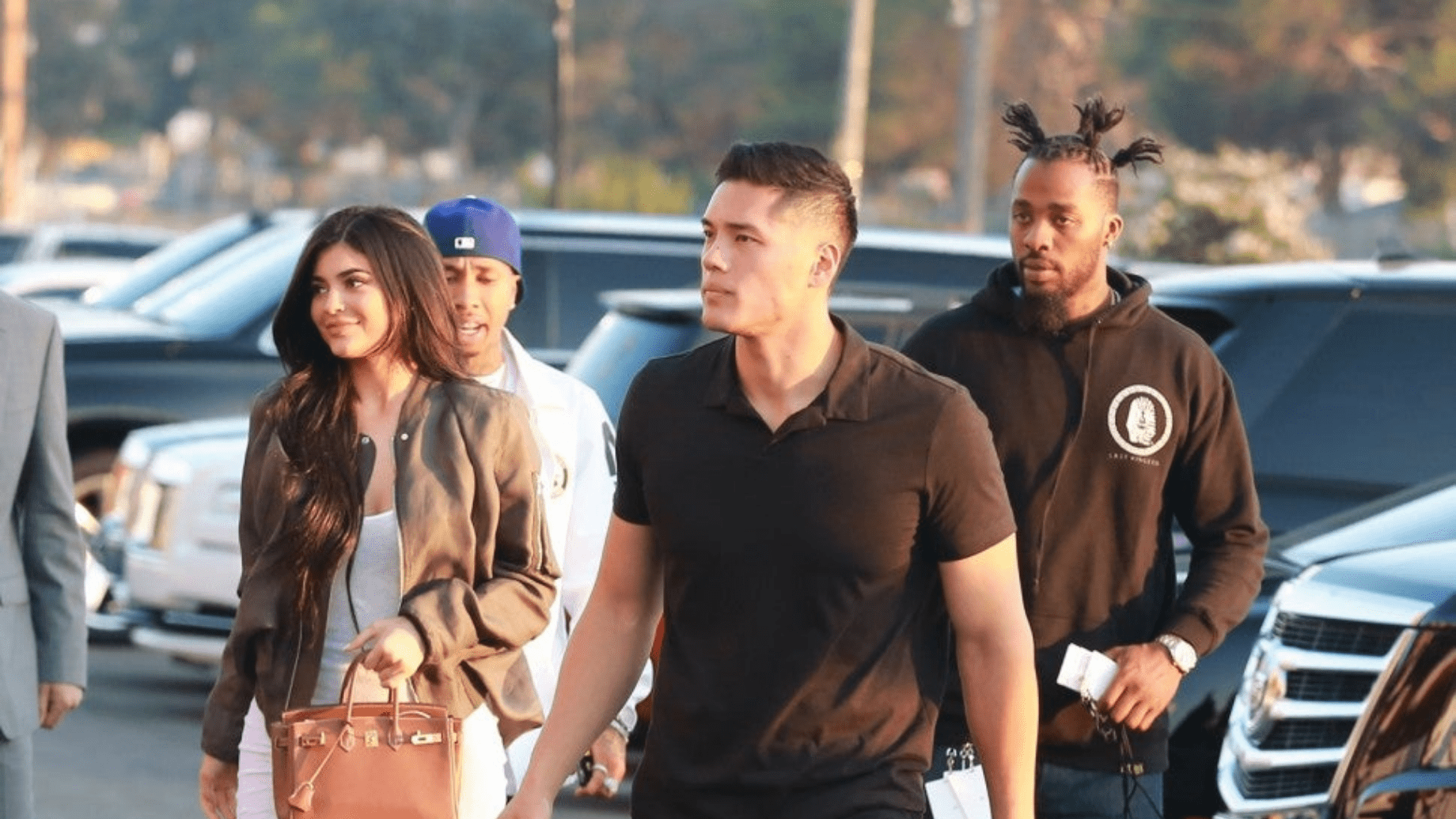 Naturally, Chung's attractiveness got him in a bit of trouble when Jenner had her daughter, Stormi. A lot of people were saying that Stormi resembled Chung more than she resembled her father, Travis Scott. Obviously, the rumors are not true but this definitely made things awkward!