Celebrities Who Walk Around with Tough Bodyguards 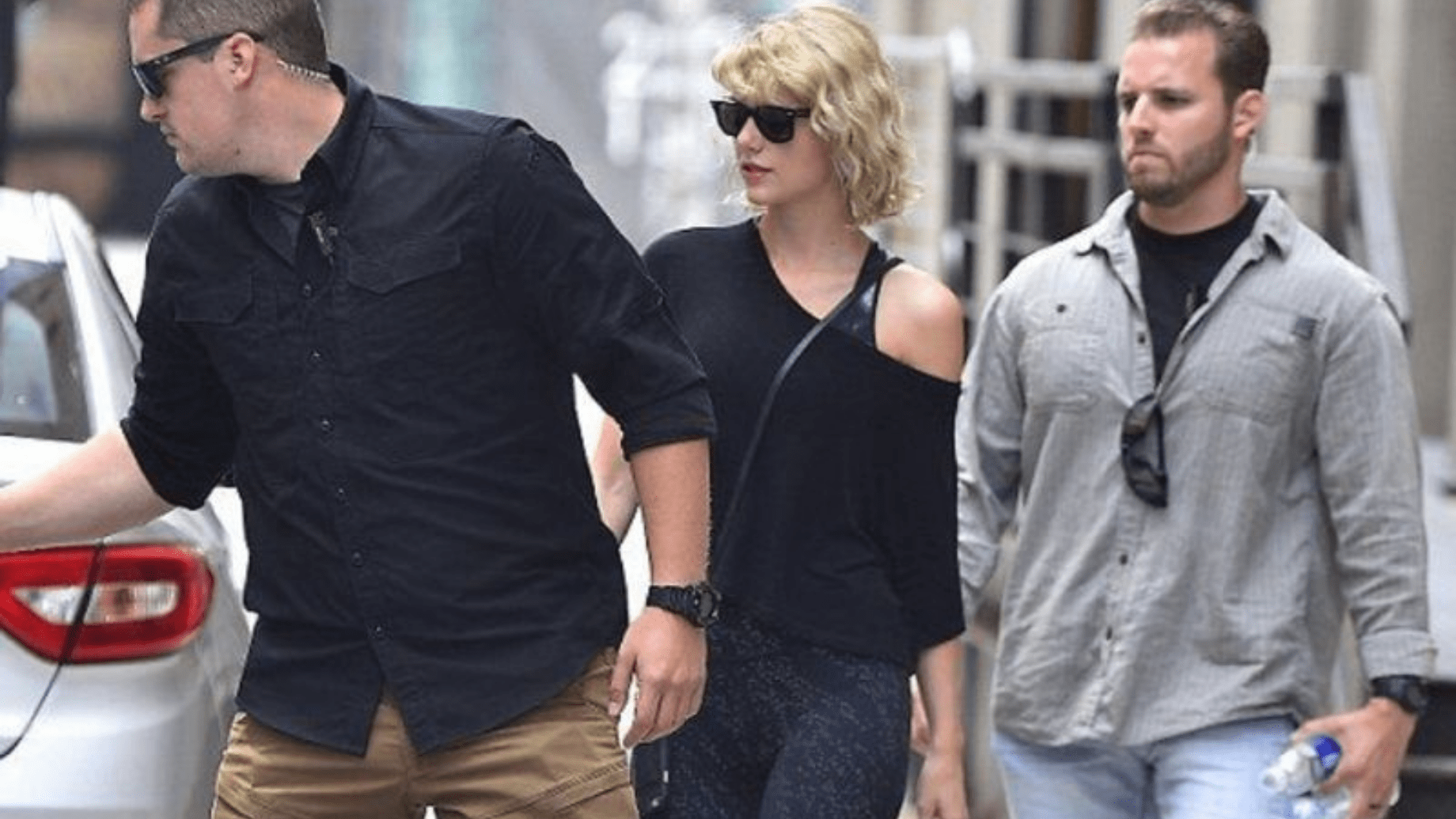 It's very well-known that Taylor Swift loves her fans and adores meeting them. Her one bodyguard wasn't quite a fan of that behavior. Greg Dent, one of her former bodyguards, once said that she was too "fan-friendly." 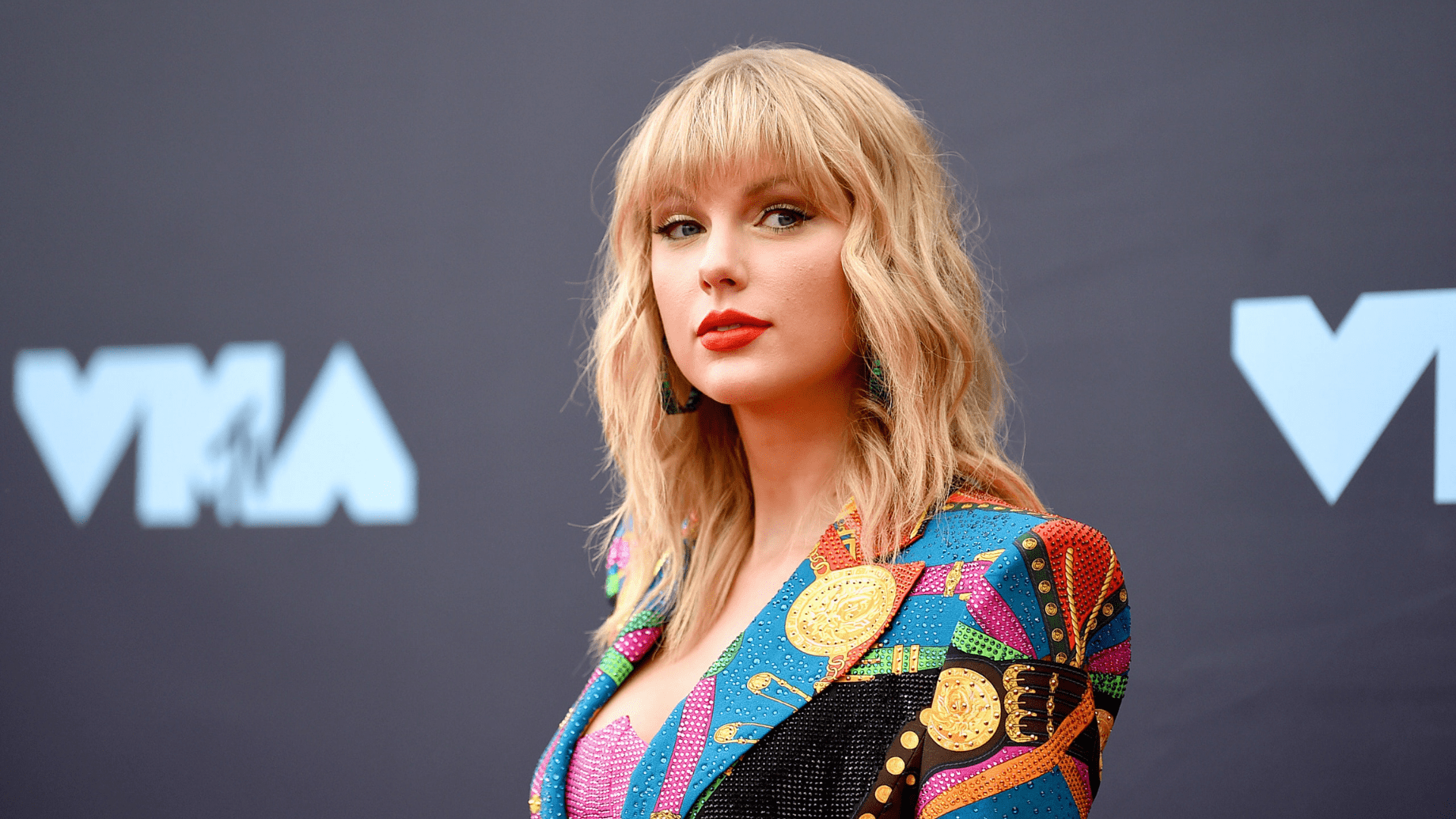 He once said, "I was always of the opinion she was too fan-friendly... She would stop for them under any circumstances. Too fan-friendly for me." That probably makes his job pretty hard!