How well do you really know your favorite celebrity? They always saw that they’re exactly like us, but are they really? In this gallery we'll dive deeper into the lesser-known facts about the most famous celebrities in the world. 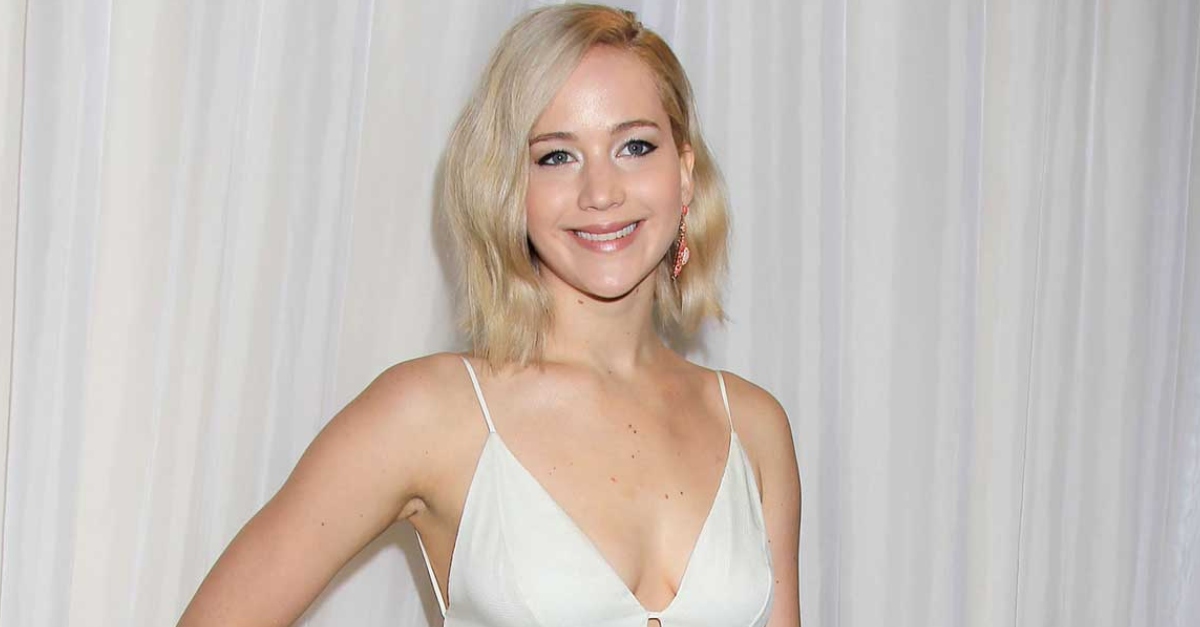 It was rumored that Prince Harry had a massive crush on Jennifer, but sadly, she wasn’t interested in giving up her life to be part of The Royal Family. Supposedly, Harry invited J Law on a tour of Kensington Palace, but she politely declined. 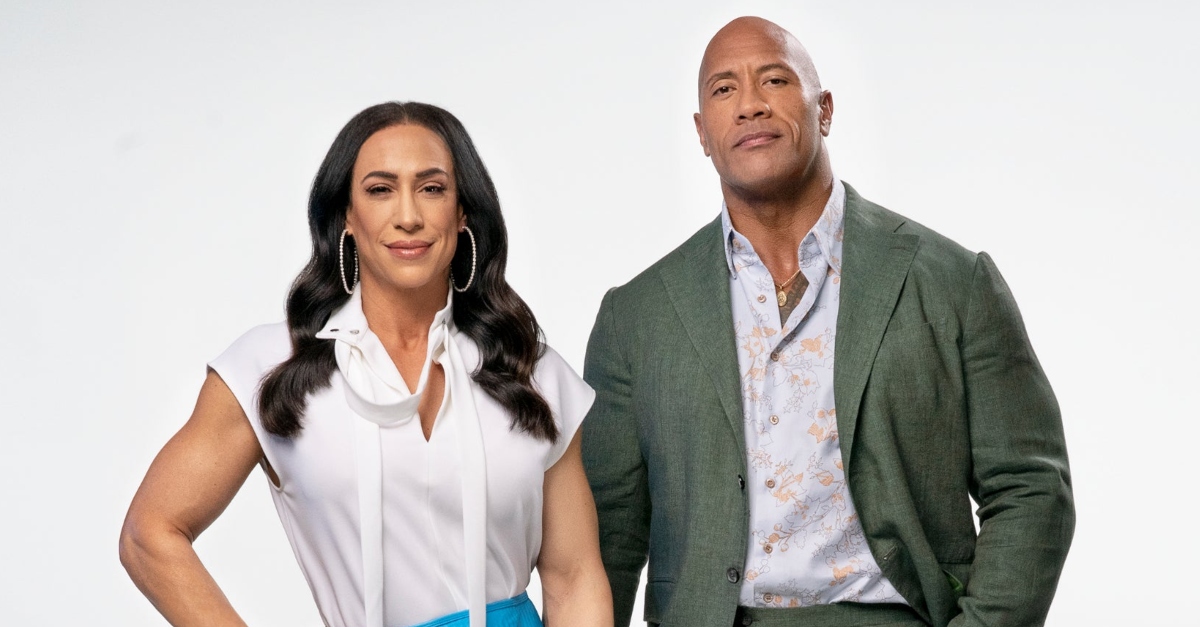 His manager is his ex-wife. After 10 years of marriage, the Rock and then-wife Dany Garcia decided to get divorced in 2007. The Rock and Dany were like, hey, we work well together, why not start a production company? That’s how 7 Bucks Productions was born.