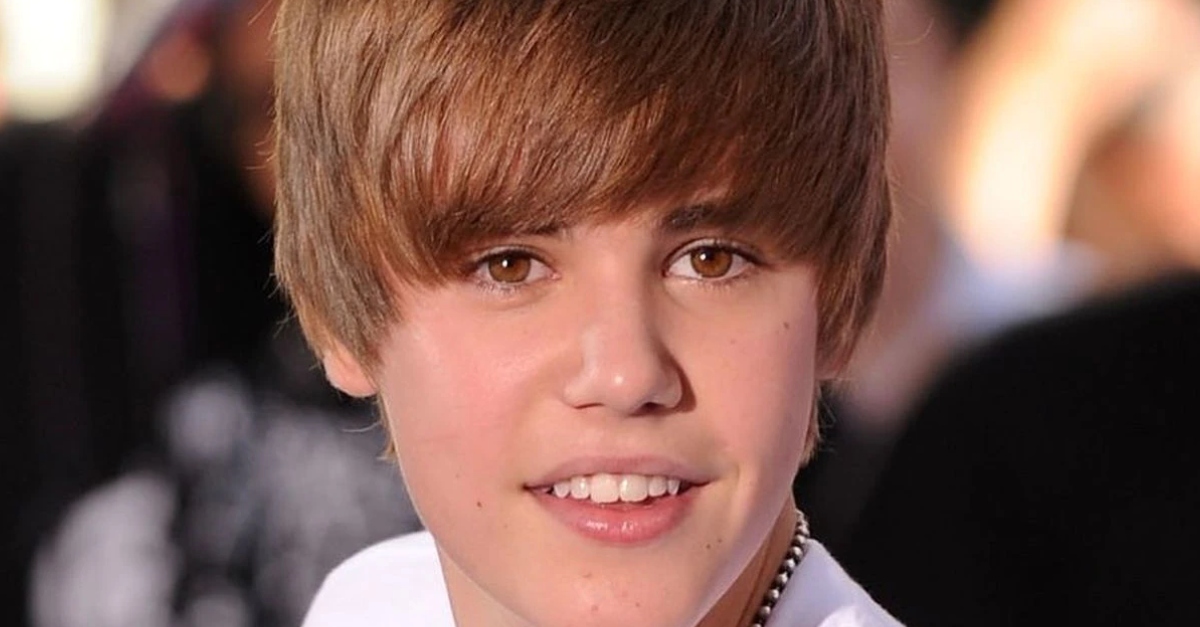 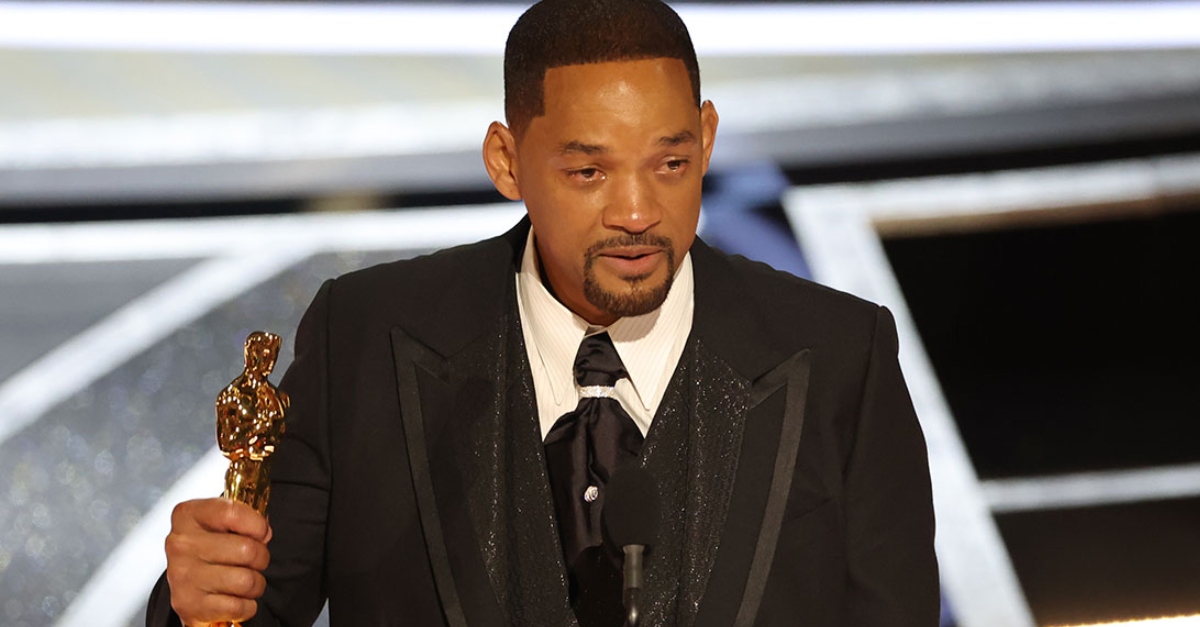 He had trouble with the law. Shortly before he landed The Fresh Prince of Bel-Air, changing his life forever, Smith ran into trouble with the law for—you guessed it—assault. An alleged attack on his record producer led to a whole bevy of charges against the Fresh Prince. The producer eventually dropped the charges—and just in time! Will Smith was about to become a household name.