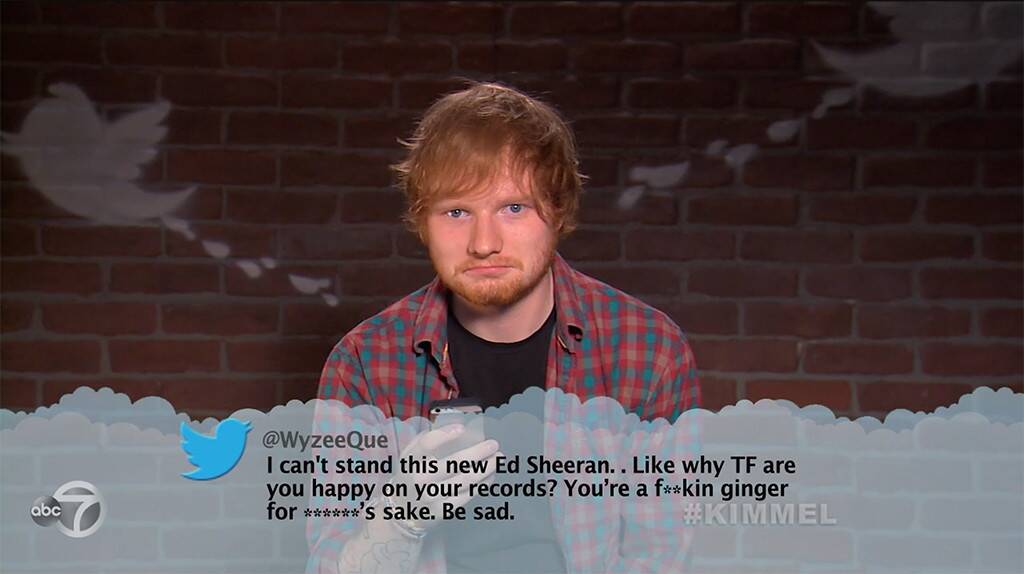 The world famous ginger singer-songwriter was pretty hurt by this comment. Even if you miss the old Ed Sheeran, the current one is still out there! Don't worry Ed, you're still one of the most famous gingers out there right now, and that's something to be proud of! 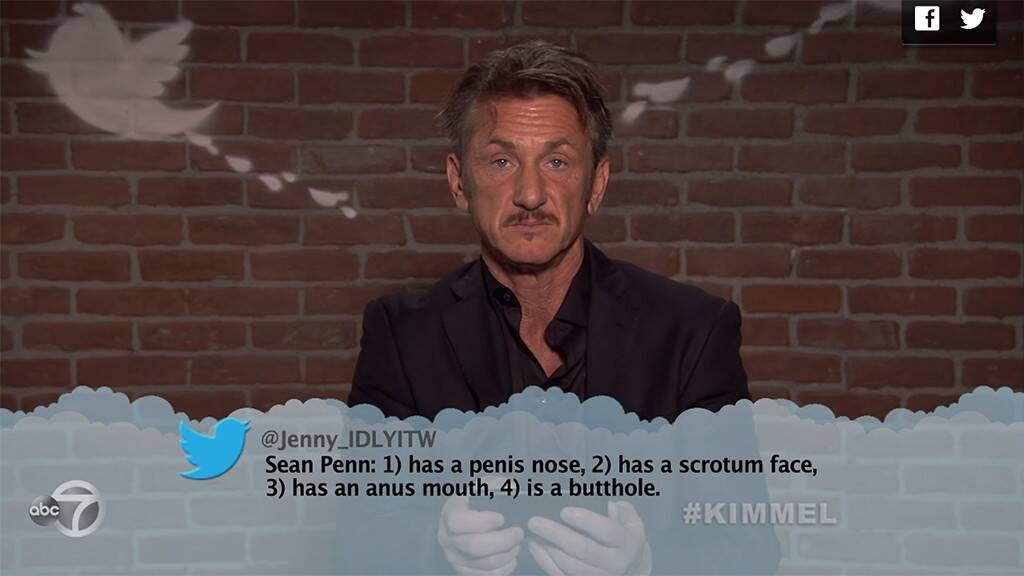 Sean Penn did not ask for this kind of criticism, or this comparison to anatomy. His face says “I’m not mad, just disappointed.” I’d be mad Sean, it’s totally justified. But this list is admittedly pretty creative. This tweeter put the thought in, and it's really the thought that counts.