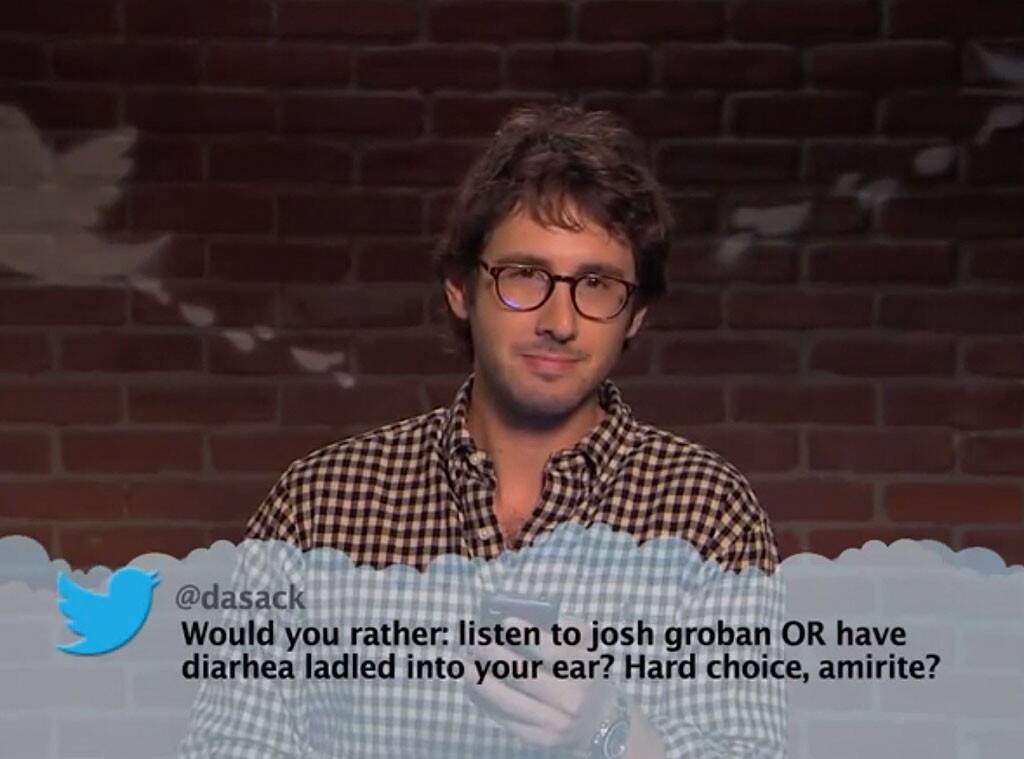 Josh Groban is known for his operatic and deeply moving voice...to some. Others well...they have their own opinions. Hard choice, but not for Groban fans! He could not be less happy with this commentary, but if he needs some moody music to listen to, he can just sing to himself. 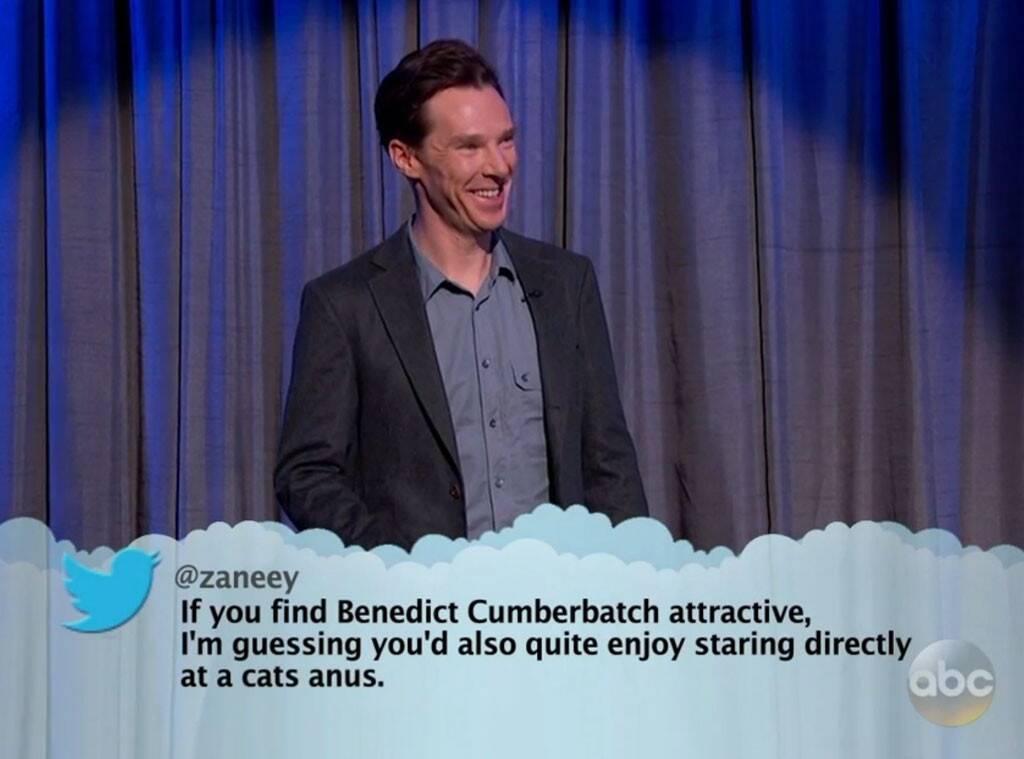 This British actor is well known for his roles in Sherlock, The Imitation Games, and Doctor Strange. However, he isn't known for looking strange! This was just an unneeded comment on his appearance. Looks like he's taking it pretty well though!