Celebrities are people too, but it's easy to forget that when you're sitting behind a screen. Just because their jobs are in the public eye, people tend to ridicule them online and not think about the consequences. Here are some of the best reactions to the worst tweets sent to famous celebs. Warning: some of these are pretty harsh! 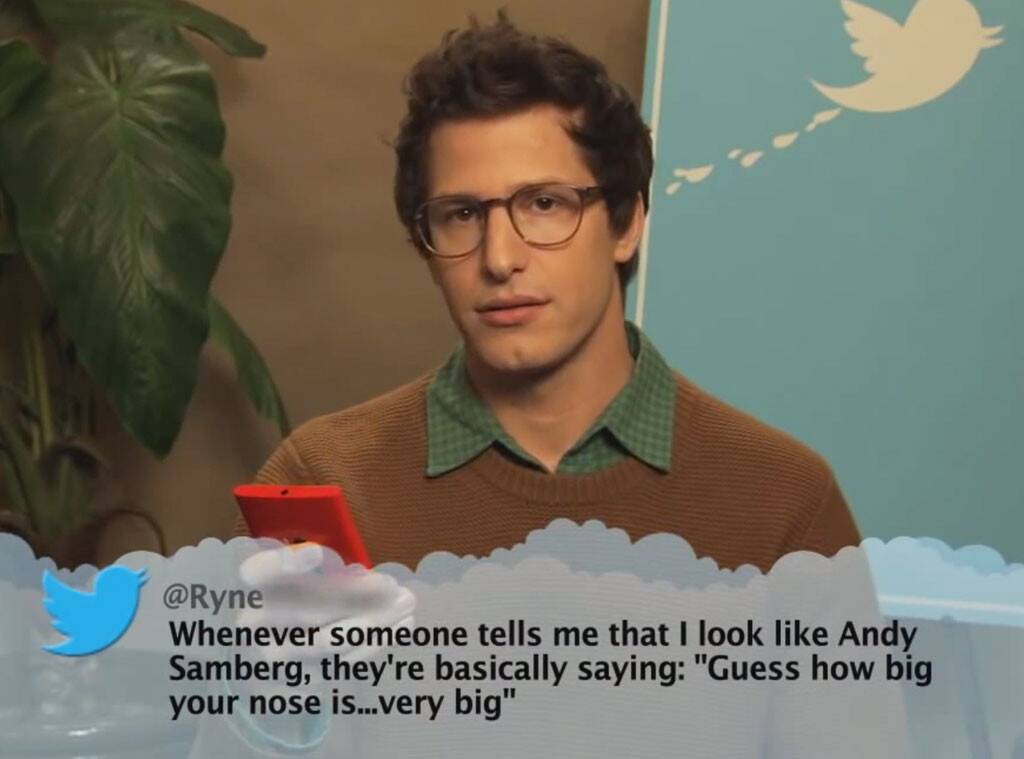 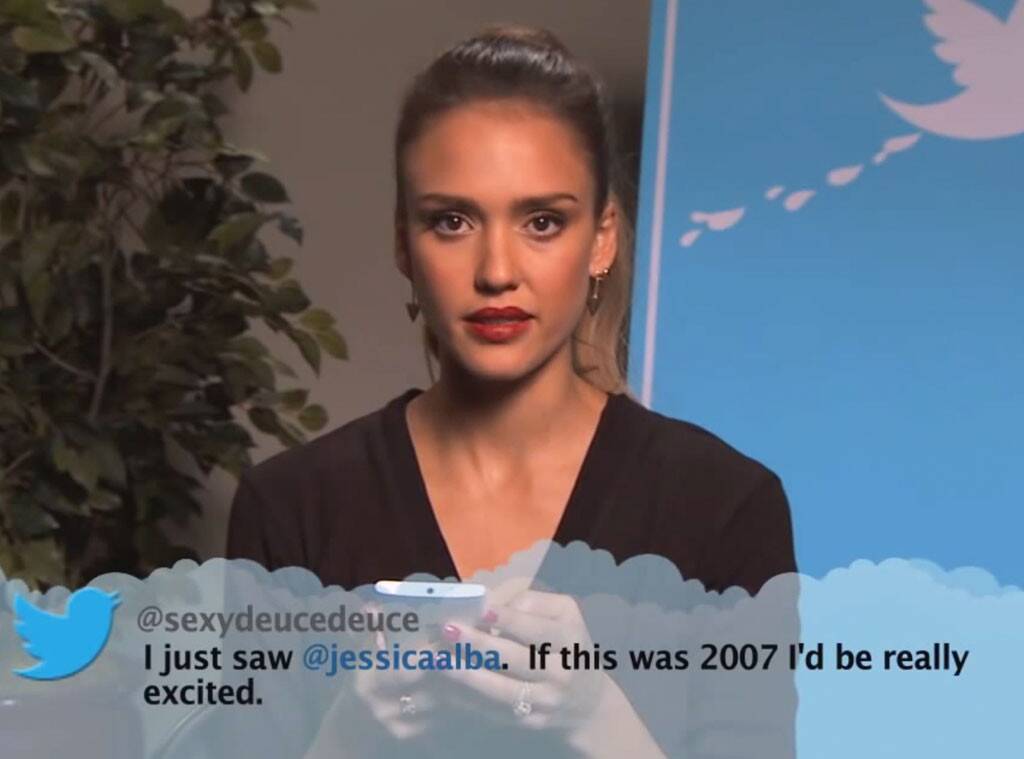 Jessica Alba has been out of the spotlight for a little while, that’s true. But hey, wouldn’t it be cool to see her any year? Admittedly I might not recognize her, but still! Very cool! She looks a little upset about this tweet, which is more than understandable.