After a year of marriage, Cardi B announced on her Instagram page that she and husband, Offset, are calling it quits.

In the video, Cardi reveals,Â “It’s nobody fault I guess we just grew out of love, but we are not together anymore. I don’t know, it might take time to get a divorce and I’m going to always have a lot of love for him because he is my daughter’s father.”

There you go..peace and love

Just a little over four months ago, Cardi B and Offset welcomed their daughter, Kulture, to the family. Right before giving birth, they had announced that they were married, after getting engaged at the end of October of 2017.

In January, however, Cardi B was faced with yet another sex tape cheating scandal from Offset, but decided to work things out with him in the end. Apparently, some love just doesn’t last, and the spotlight the couple was in was far too bright. 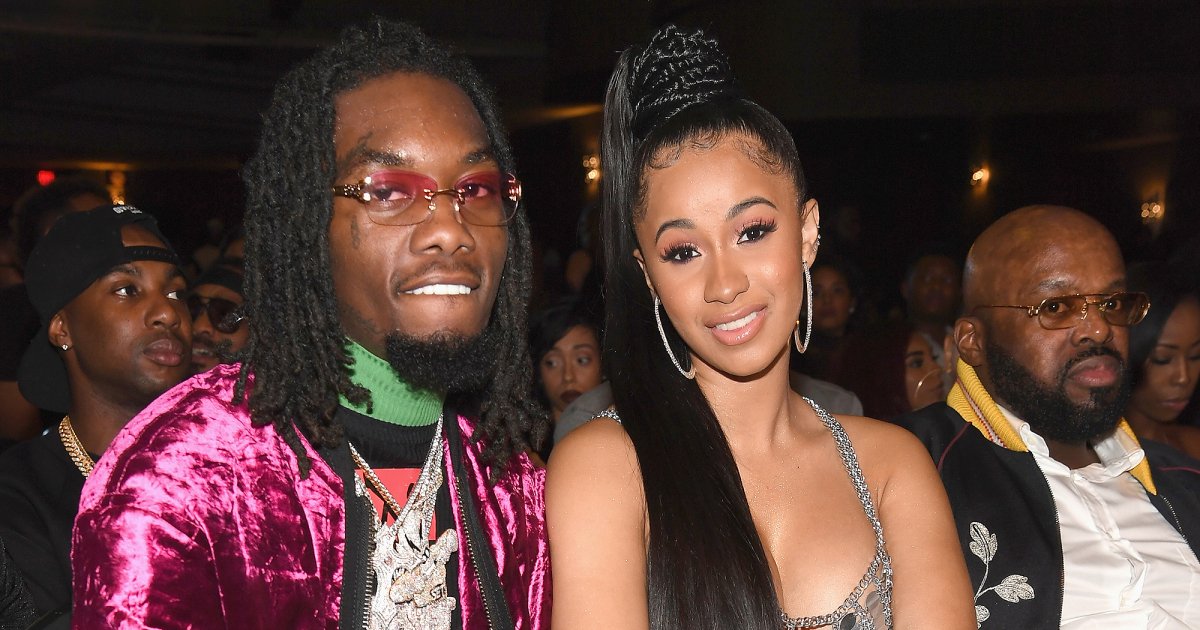