With no sporting events to watch or partake in during this strange time, the folks in Bakersfield, California have taken up tennis, the seemingly only sport that people can safely play together.

Chuck Beatty, a local doubles player, figured out a way to make it happen. 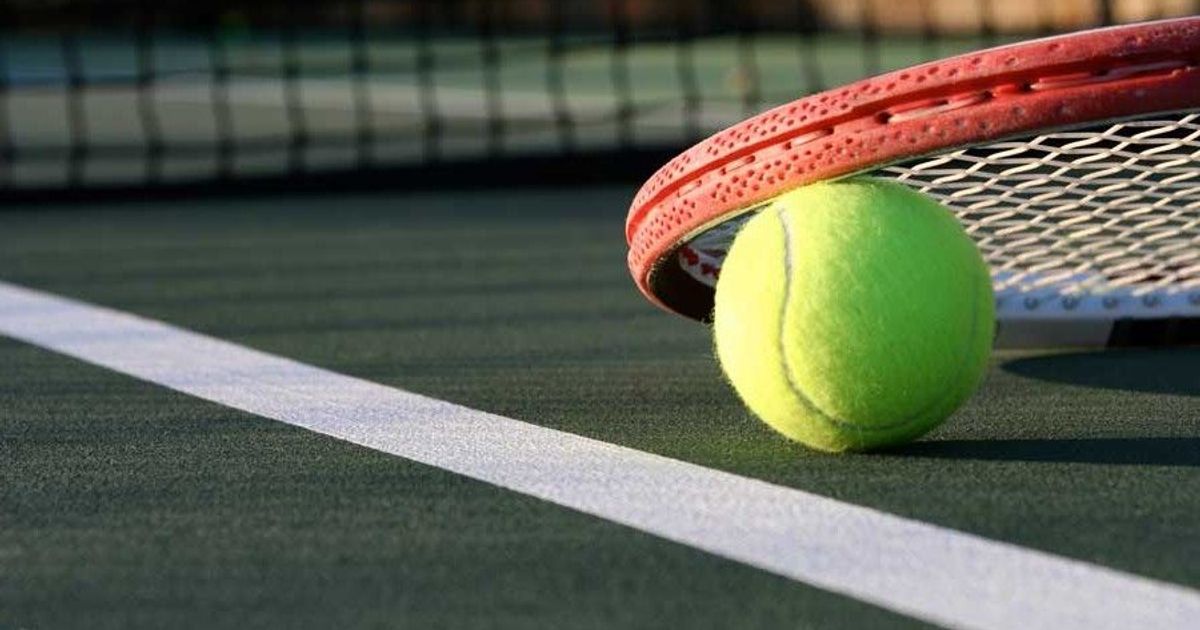 "We really don’t get much closer than six feet,” said Beatty. “They don’t touch the tennis balls. And when the balls get picked up, they just knock them into a corner, and then I picked them up."

Across the court, Young Trieu and his family were at the courts playing pickleball together and are making sure to wipe down the rackets and keep a distance between their household members and others at the court. 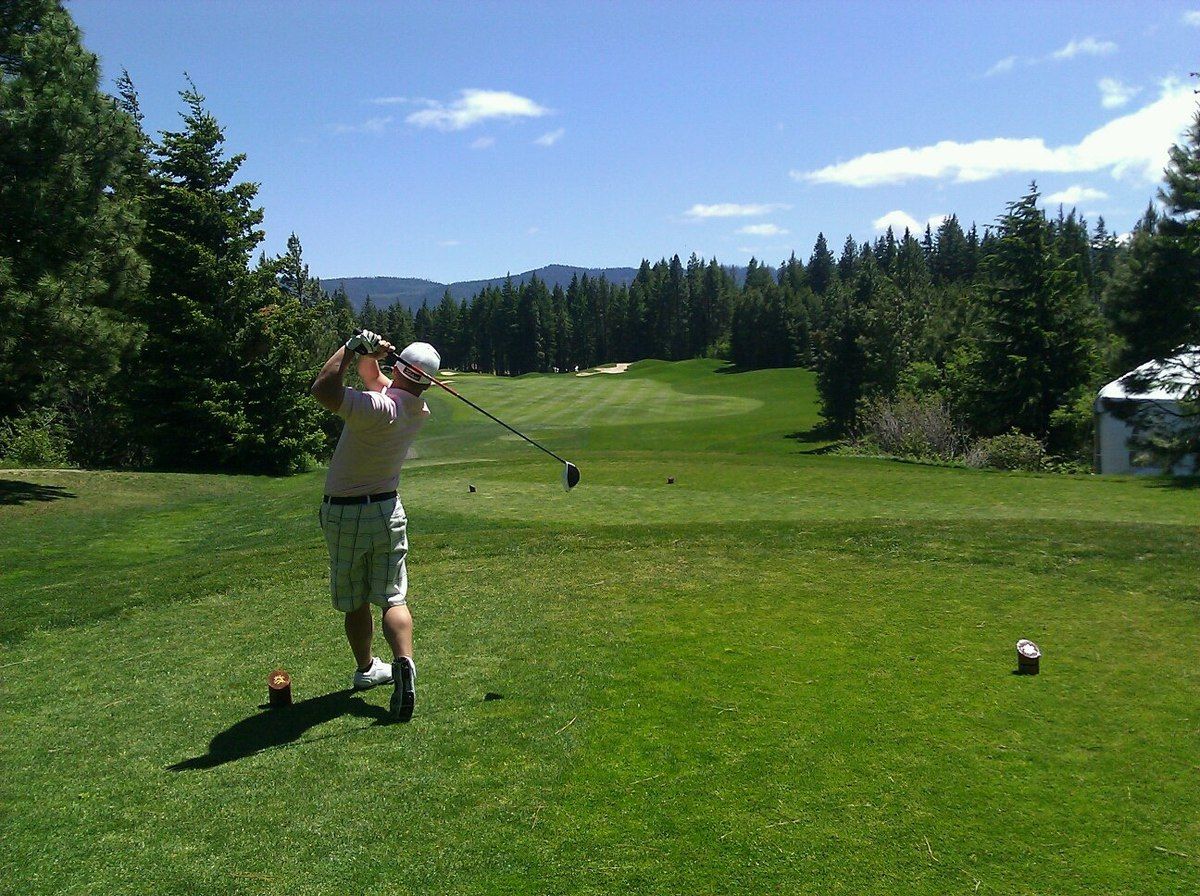 Bruce Hatton, a member of North Kern Golf Club, was still taking up his favorite pastime, too. He and a friend played a round together and kept 6ft between them while playing. Other members at the club were driving in single golf carts to avoid getting too close to others.

"This is a time where it’s not all about us. We’re trying to, you know, to be more cautious for the other person. And we may be okay, but you don’t ever, you know, know what that other person’s situation is," said Beatty.