The Fair Pay to Play Act was enacted on Monday, allowing college student-athletes to sign deals with brands for monetary endorsements. This decision comes following a long debate on whether the students who receive scholarships to the University should also be paid. The bill passed with a vote of 72-0.

Everyone is California- call your politicians and tell them to support SB 206! This law is a GAME CHANGER. College athletes can responsibly get paid for what they do and the billions they create.

The bill has not yet become a law, a vote that wouldn’t be in effect until January 1, 2023. The schools themselves wouldn’t be paying the athletes, but wouldn’t barr them from being able to sign deals either. This allows the students to profit from their name, image, and likeness. 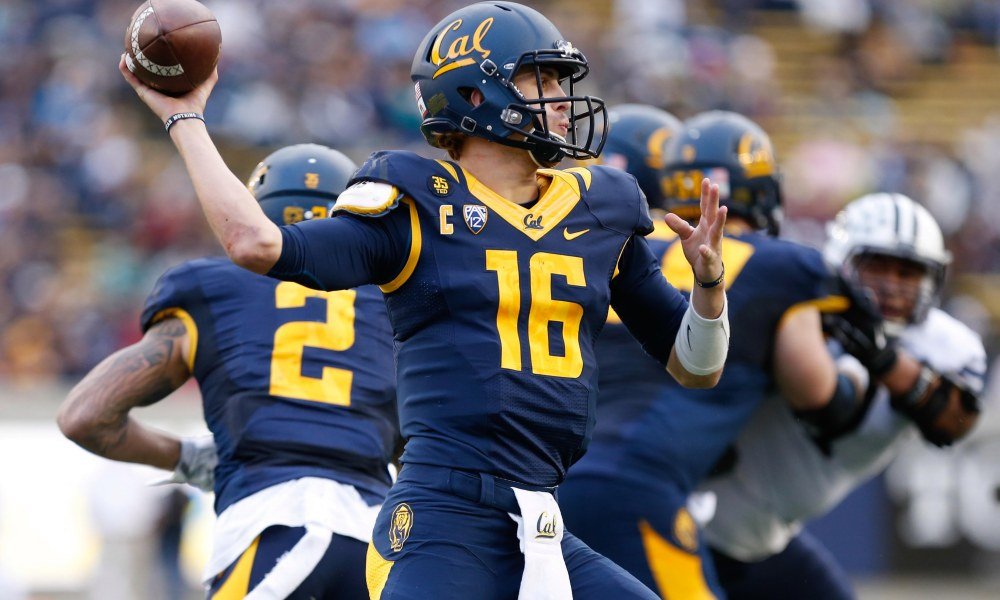 In an interview with the New York Times, Pac 12 Commissioner Larry Scott said: “We’re firmly against anything that would lead to a pay-for-play system.” The California schools and NCAA remain firmly against the bill, though it’s looking like it will pass regardless. 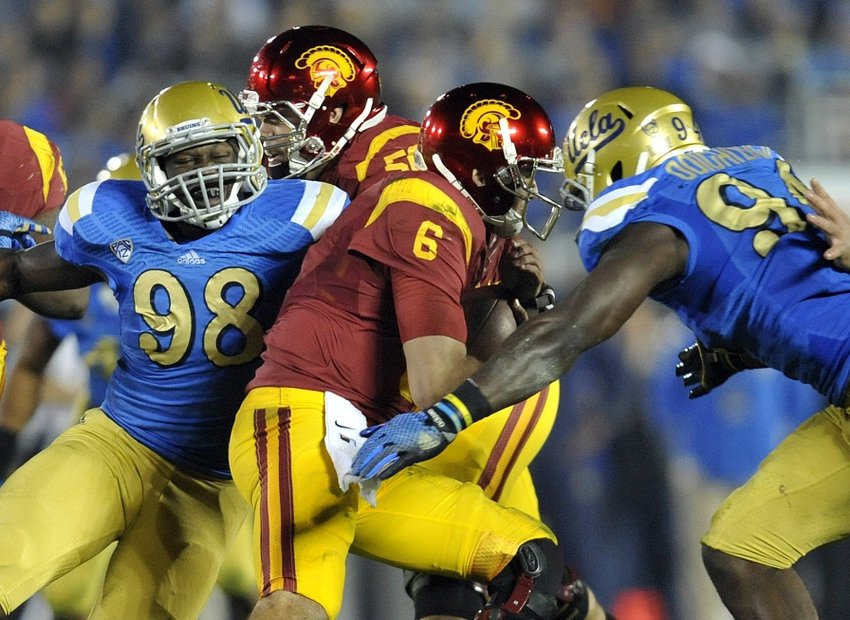 In a letter, NCAA President Mark Emmett wrote that “Nonetheless, when contrasted with current NCAA rules, as drafted the bill threatens to alter materially the principles of intercollegiate athletics and create local differences that would make it impossible to host fair national championships.”