Michael Jordan has had a long and wildly successful career as a basketball player, businessman, philanthropist, and even a baseball player! His Airness, number 23 himself, has easily become one of the most iconic figures in sports history, but how much do you know about him off the court? Read on to discover the truth behind this Hall of Fame star… 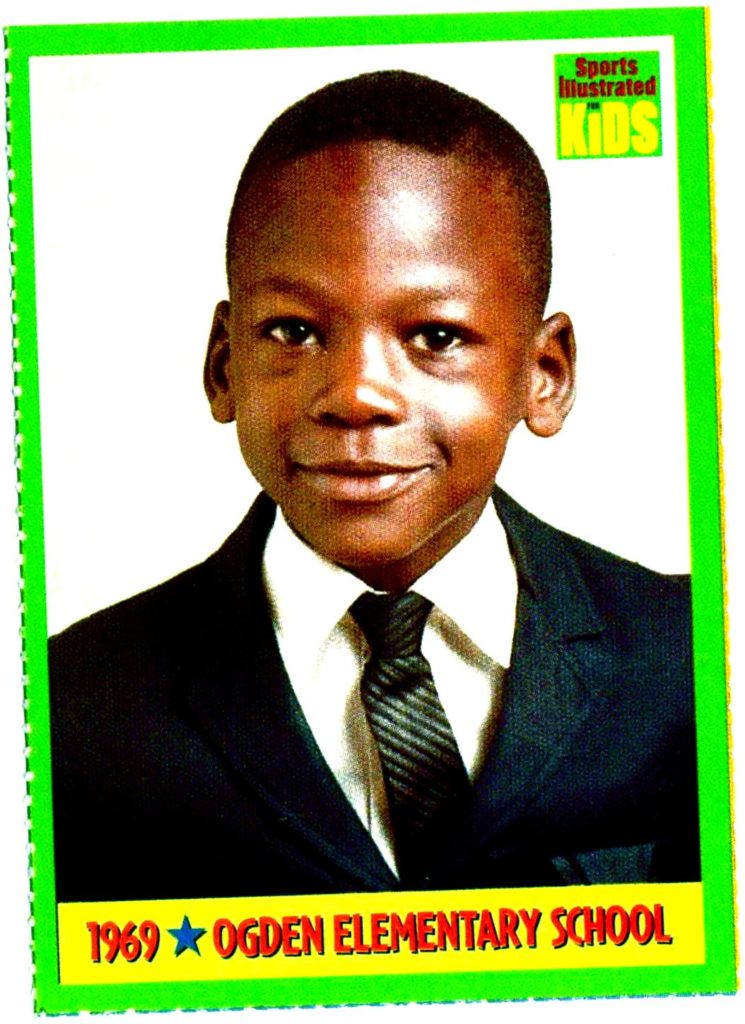 When Michael Jordan first tried out for his high school basketball team, he was told he was too short! Guessing that the coach feels pretty embarrassed now, huh? 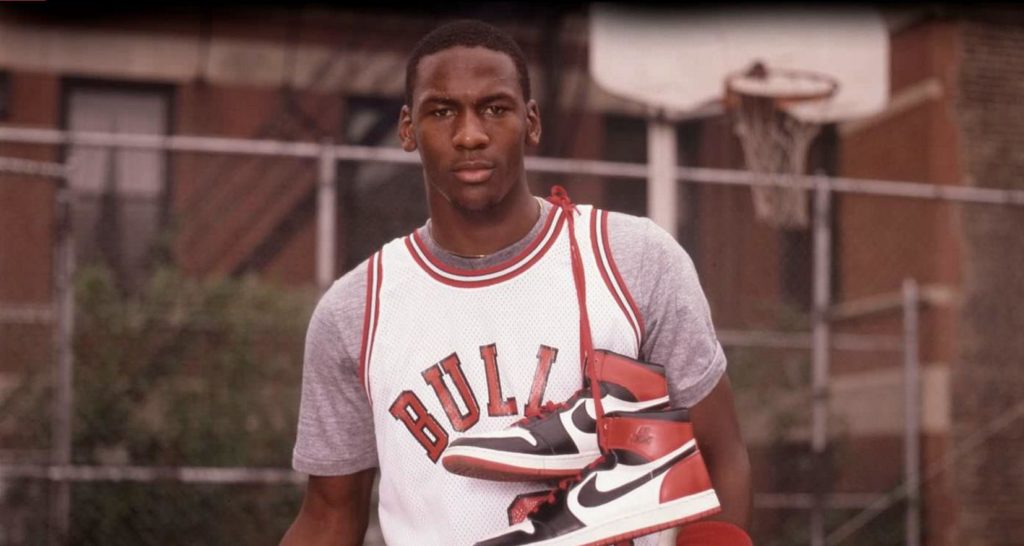 Sometime after his sophomore year, Michael hit a huge growth spurt. He gained 4 inches and was finally tall enough to get on the team!