If you’re looking for a quick bite to eat, and we meanÂ quick, a new QSR Magazine study says that Burger King is the place to go. The study found that it only took three minutes and 13 seconds from ordering to the moment the order was received via the drive-thru at BK, topping the fast food drive-thru list.

While McDonald’s and Chick-fil-A top the list as the two top-selling fast-food chains, they are also the two slowest chains. Overall, drive-thru times increased from the previous year by about 9 seconds, proving that consumers are now willing to wait a bit longer for their food, valuing quality over quickness. 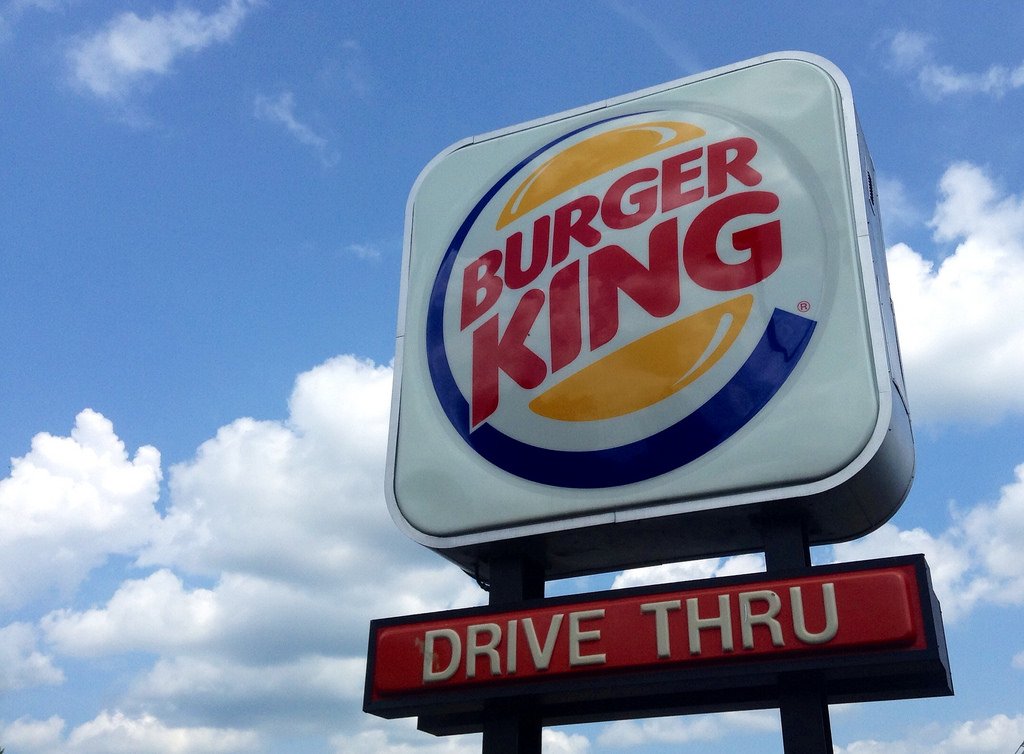 All in all, none of the fast food restaurants surpassed a five minute wait time, so regardless of where your fry-allegiance lies, you’ll have them in a jiffy. But, if you’re looking for the fastest of the fast, the chicken fries at BK will be in your hands faster than you can say “Whopper.”