Bullied Teen Nominated for Homecoming Queen as a Cruel Prank, Gets the Last Laugh

High school is hard enough, so when Whitney Kropp was nominated to her high school’s homecoming court, she couldn’t believe it! But after learning that it was a cruel joke played on her by a bully, she felt small and worthless. Instead of giving in to their cruelty, though, Whitney decided to fight back. 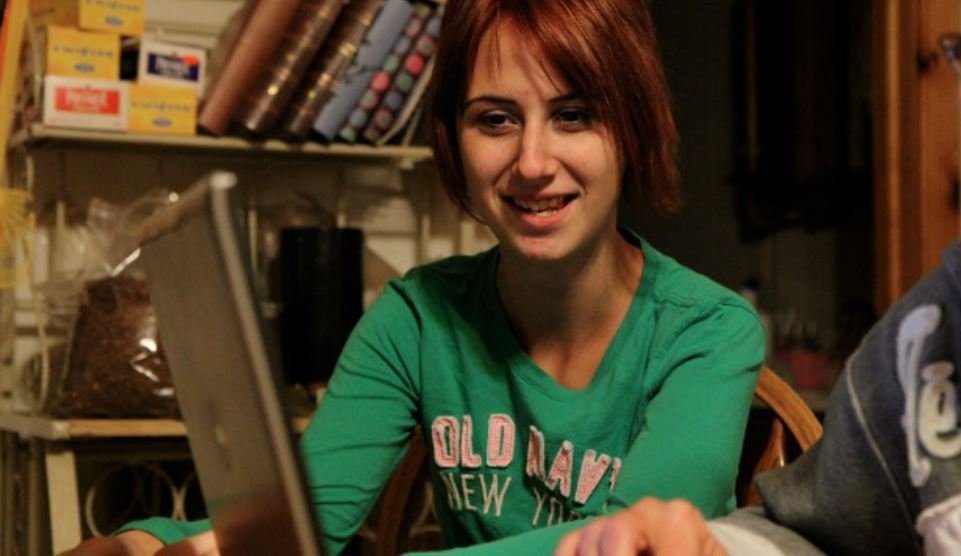 Whitney had always felt like an outcast at her Michigan high school, so when the nominations for homecoming court were announced and Whitney heard her name, she saw a beam of light…

Even though she heard a few of the girls in her class giggling after her name was announced, she decided to brush it off and get excited anyway in spite of them. She couldn’t wait to let her family know what had happened!