Bruno Mars Celebrates Thanksgiving by Giving Back to 24,000 Families

Nearly a year after winning Album of the Year at the Grammy’s, Bruno Mars is using his platform and success to feed families in Hawaii for Thanksgiving.

According to the AP, the R&B superstar is donating 24,000 meals to needy families in his home state. 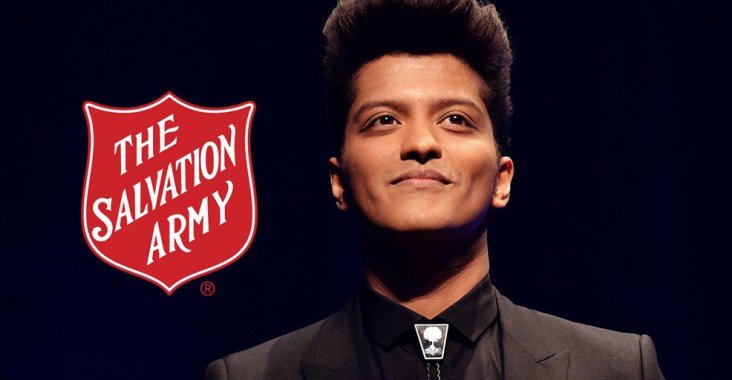 The donation pays homage to his award-winning album “24K Magic” after he closed out his “24K Magic” tour in Hawaii earlier this week.

To make it all happen, Mars is teaming up with the Salvation Army’s 48th annual Thanksgiving Dinner meal program. 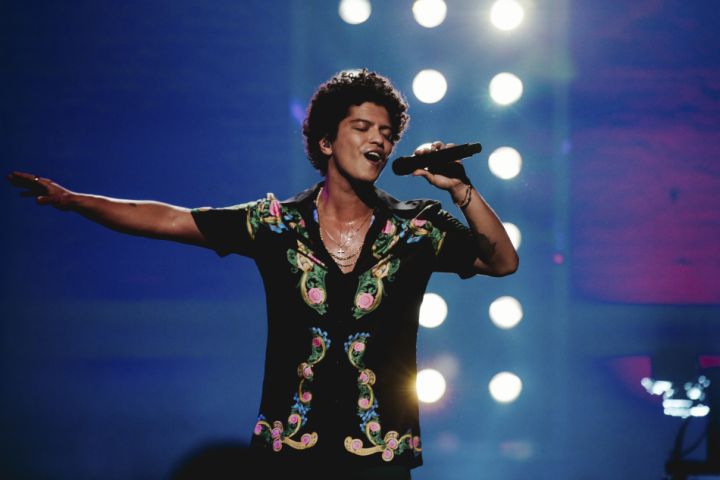 “We are humbled and honored by this generous donation from Hawaii’s own Bruno Mars,” Major Jeff Martin, divisional leader of the Salvation Army Hawaiian & Pacific Islands division said.

“Bruno is a shining example of how people in Hawaii step forward and take care of one another and we are grateful to him for his aloha and kokua,” he added.