There’s really nothing worse than being super excited to see a new film only for it to totally let you down once you do. In the world of Hollywood, this happens all too often. A box-office flop accounts for millions of dollars lost and hundreds of hours of work that no one can get back. 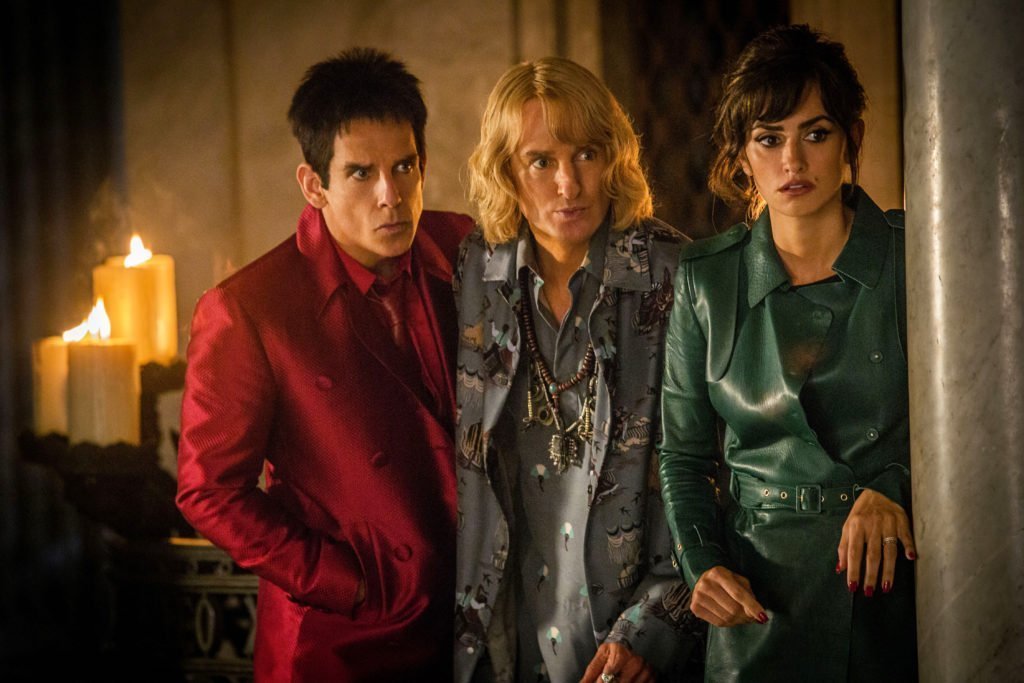 Even though the original Zoolander developed something of a cult following, the sequel, released 15 years later, was a critical flop, with a rating of only 4.7/10 on IMDb. Zoolander 2’s failure was perhaps due to the length of time between the original film and the sequel.

With the exception of Gladiator and Braveheart, medieval action films rarely perform well at the box office. The three-hour Alexander failed in part due to Colin Farrell’s laughable blonde locks and Angelina Jolie, who is only one year older than Farrell, playing his mother. Estimated losses were $71 million.