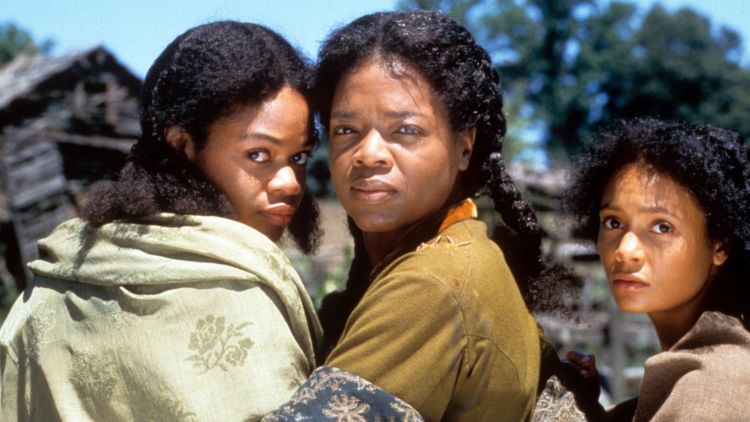 Based on Toni Morrison’s Pulitzer Prize-winning novel of the same name, Beloved featured some of the best names in Hollywood, including Danny Glover, Thandie Newton, and Oprah Winfrey herself. Unfortunately, it hit the theaters the same weekend as the release of “Chucky.” Winfrey remembers getting the phone call: “[T]hey said, ‘It’s over. You got beat by Chucky.’ And I said, ‘Whoâ€™s Chucky? What do you mean it’s over? Itâ€™s just Saturday morning!'” 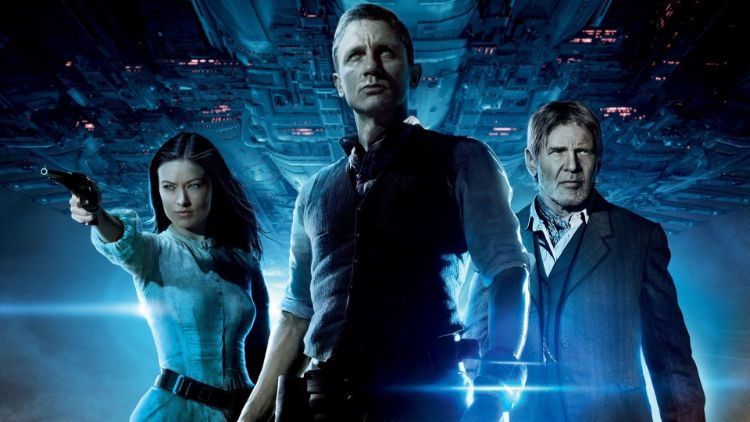 Cowboys and Aliens went through fourteen years of production, but it ultimately turned out to be a waste of time, money, and energy. Despite headliners like Harrison Ford and Daniel Craig, the movie came in second to The Smurfs on its opening weekend. In the end, the film lost $63 to $75 million at the box office.