Boris Becker Accused of Failing to Surrender His Wimbledon Trophies

52-year-old tennis legend Boris Becker appeared in a London court earlier this week due to refusing to comply with bankruptcy proceedings. He allegedly refused to surrender two of his Wimbledon trophies in order to be sold to settle his debts. After declaring bankruptcy in 2017, he's also refused to give him his Australian Open trophies. There is a 28-claim indictment stacked against him that lists his refusals to disclose information. 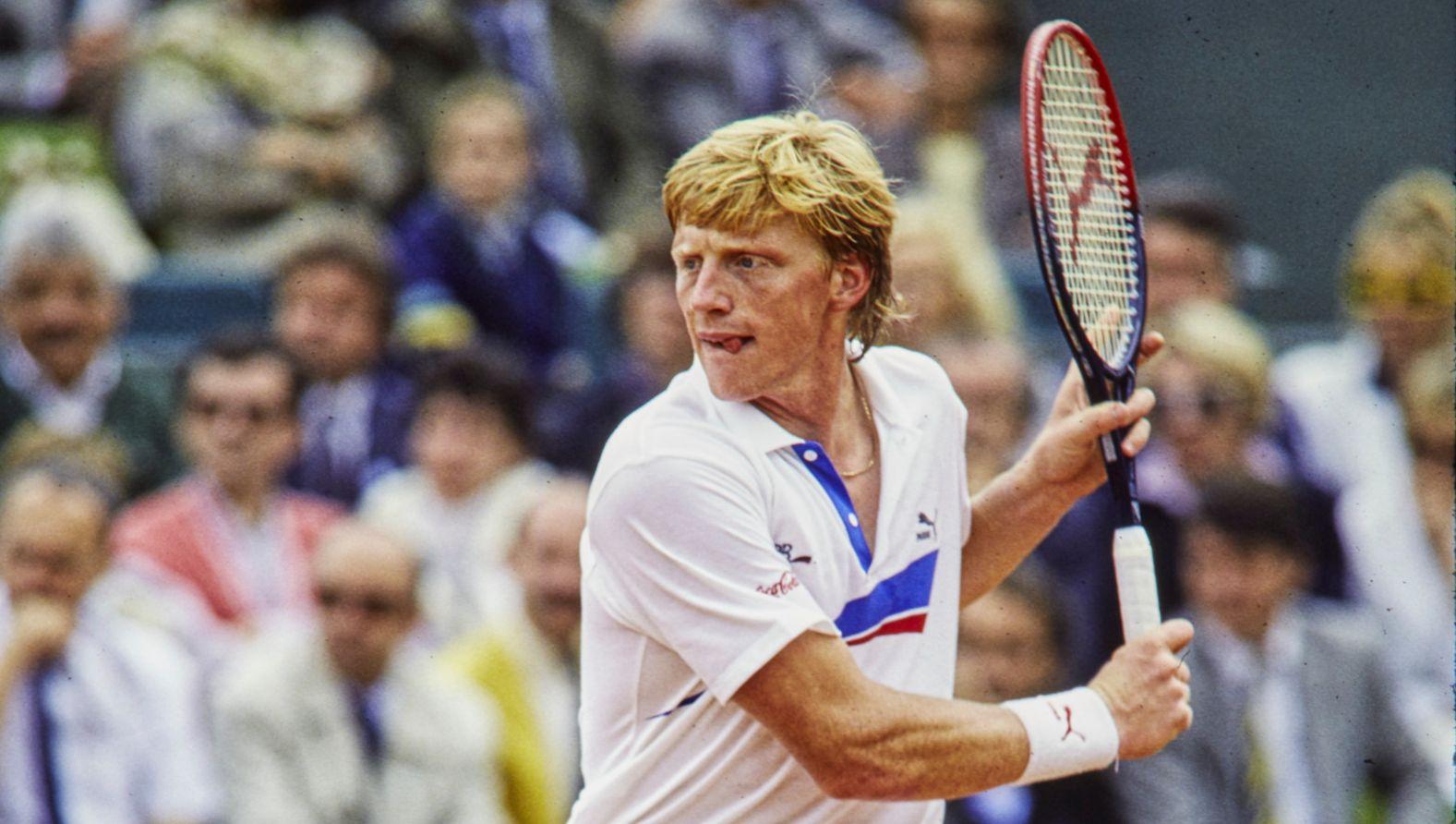 Though he's pleaded not guilty, he has allegedly concealed property holdings that add up to $1.3 million. In the indictment, his 1985 Wimbledon trophy is listed as collateral. Becker was the youngest men's singles champion when he won that title at the age of 17. He took home the trophy again in 1986 and 1989. He also won the Australian Open in 1991 and 1996. 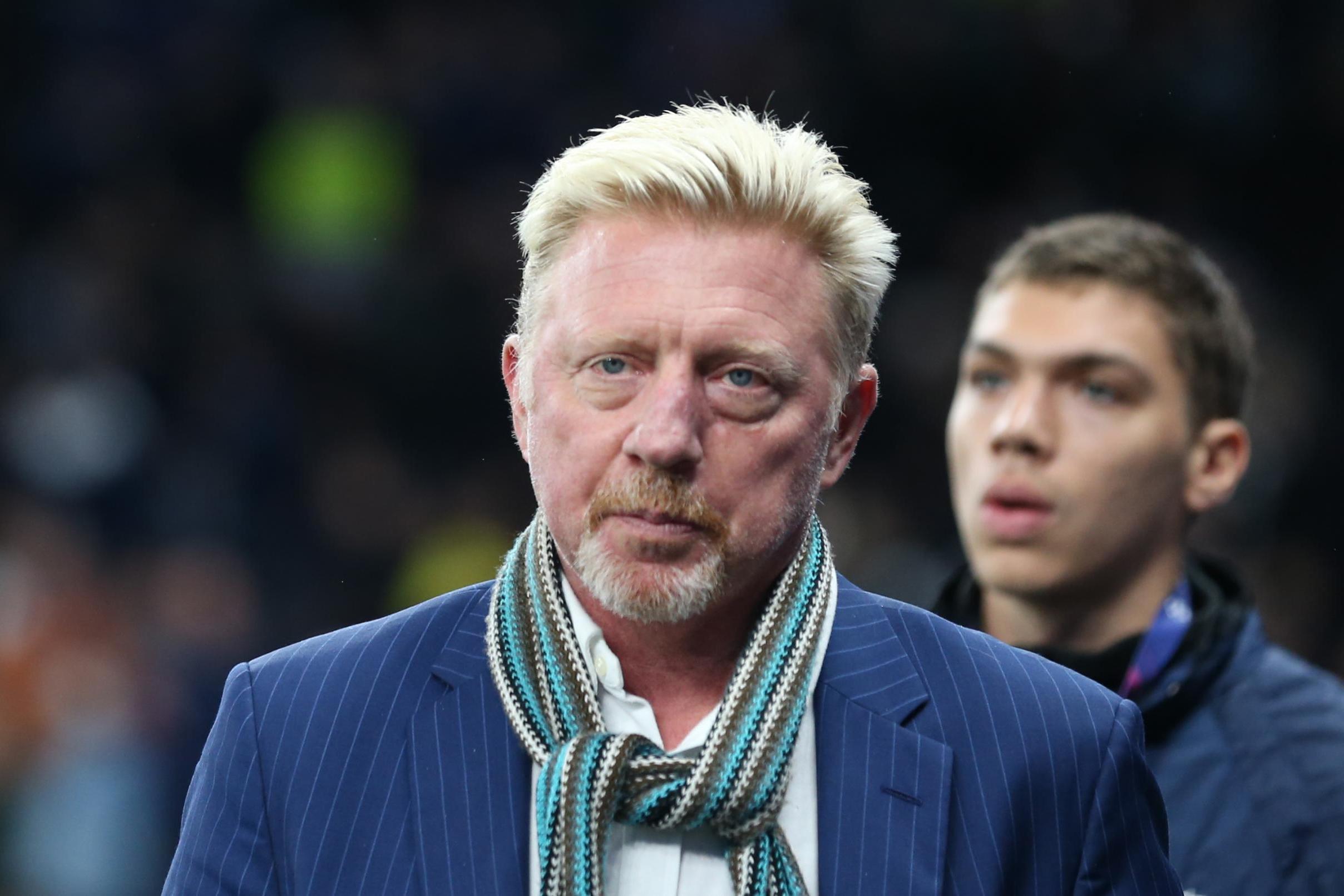 Becker's trial is set to start in London in September 2021, and he plans to contest all charges in order to restore his reputation. If found guilty, he could face several years in prison. He currently is free on bail and working with lawyers on the case.