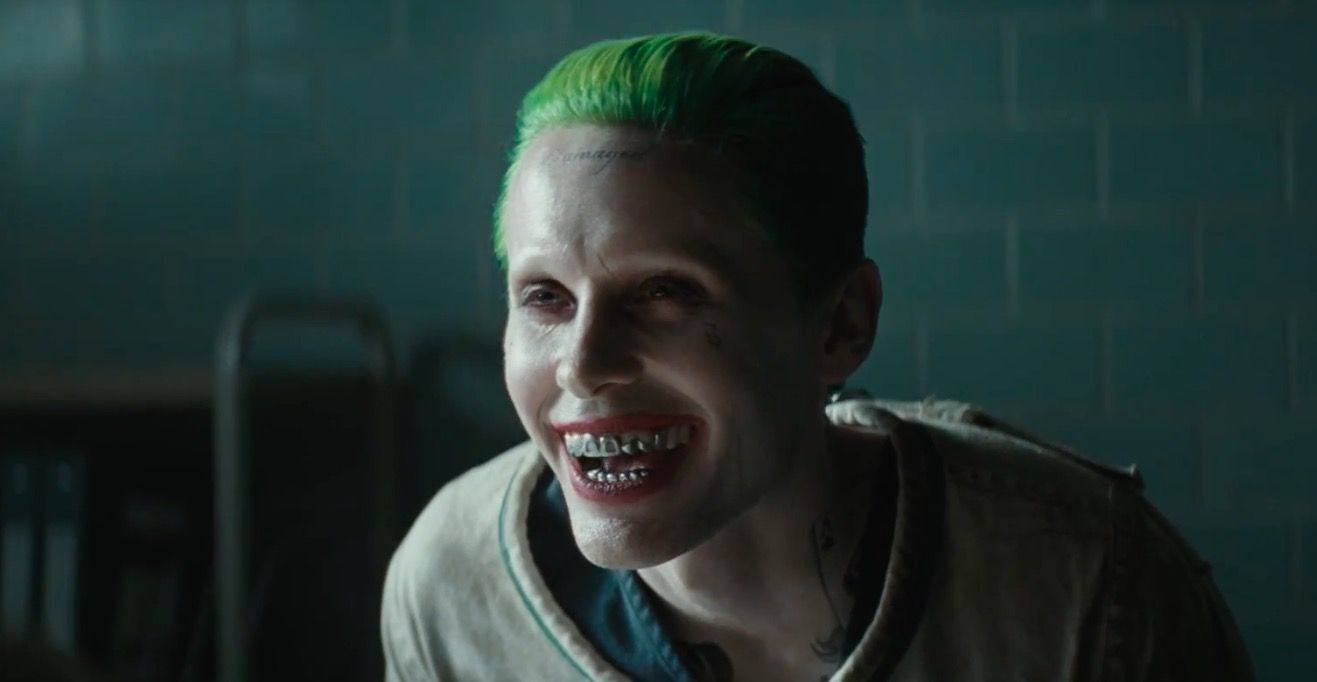 Jared Leto will be returning to the DC Comics universe in Zack Snyder's Justice League to reprise his role as the highly-debated Joker from 2016's Suicide Squad.

Although it remains unclear whether Leto was meant to appear in Justice League prior to Snyder's departure from the project in early 2017, or if Leto was tacked on for the HBO Max premiere in 2021.

Ben Affleck made a cameo in Suicide Squad as Batman as he tried to take down the Joker and Harley Quinn (Margot Robbie). 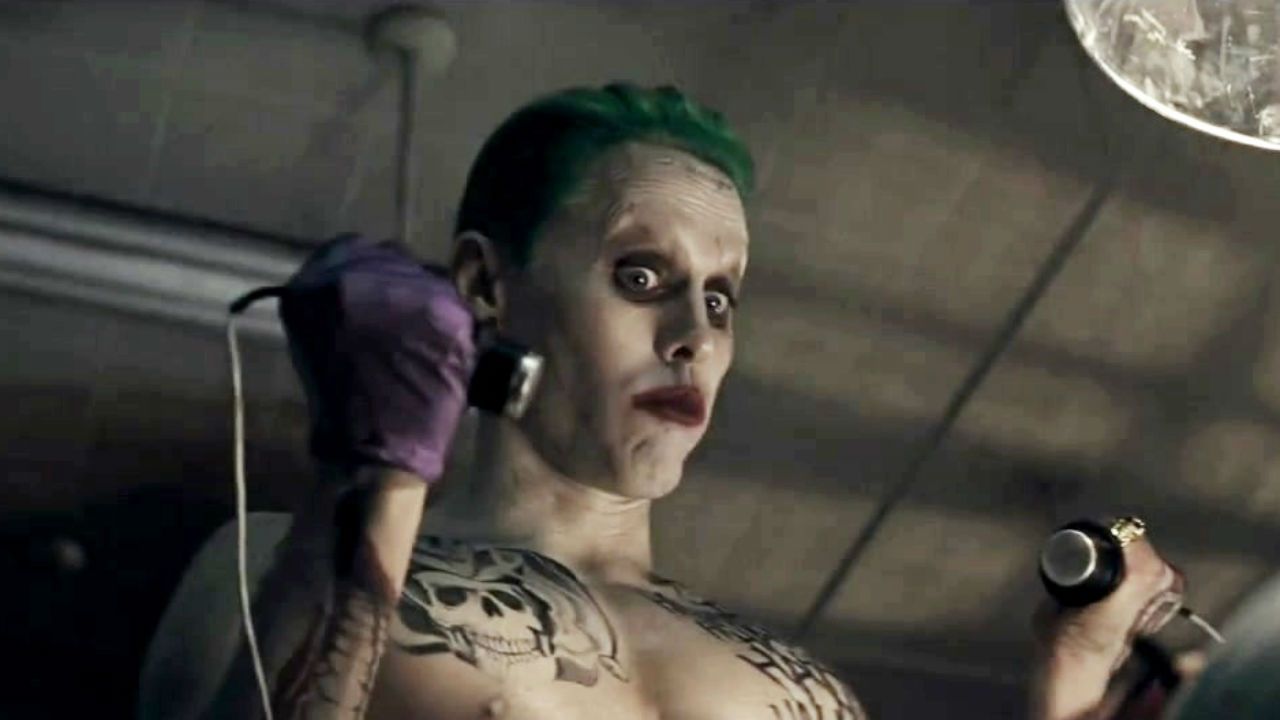 In 2019, Leto said that he was interested in returning to the role. "I would definitely play the Joker again," he said. "It all depends on the script and the circumstances, as it always does."

While filming Suicide Squad, Leto reportedly went so deep into the psyche of his character that he sent disturbing gifts to his castmates, such as a dead pig to Viola Davis and a live rat to Robbie.

Leto was not featured in Birds of Prey, nor is he expected to be seen in The Suicide Squad follow-up next year, although Robbie and Davis will be reprising their roles in the James Gunn flick.