Bob Barkers Secret Life Outside of ‘The Price is Right’

Bob Barker got his claim to fame after hosting The Price Is Right for what seems like 200 years, but there’s way more to the award winning host than most people know! Here are some of the most interesting and impressive facts about 96-year-old Bob Barker. 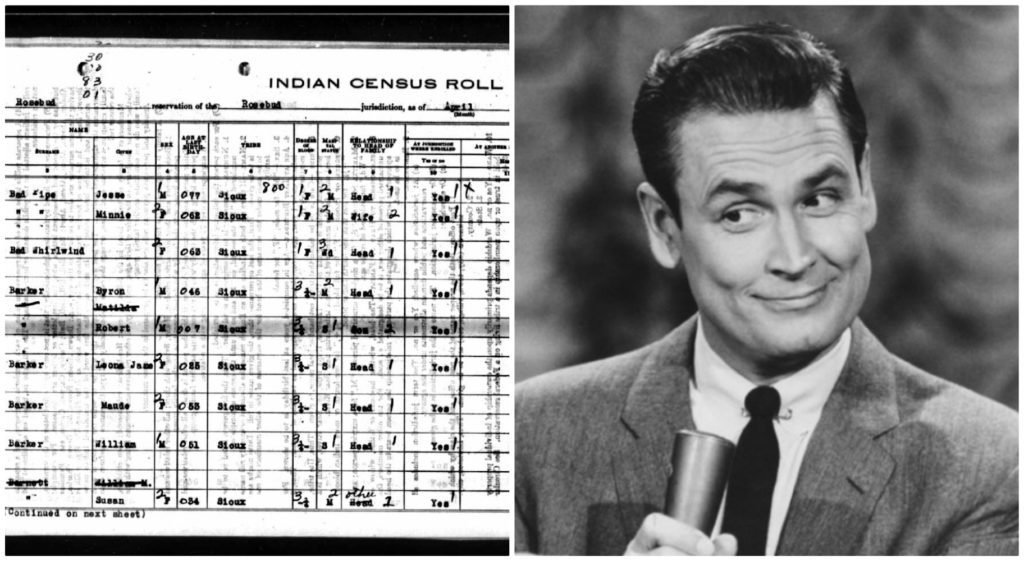 Barker’s family tree shows that he is actually one-eighth Sioux. Culturally, his Native American roots are much more ingrained in his life as he grew up on the Rosebud Indian Reservation in South Dakota where his mother was a teacher. 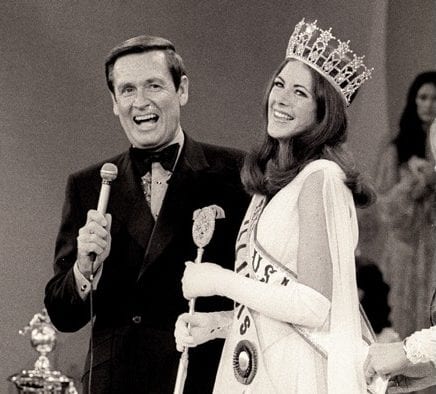 Barker hosted the Miss Universe and Miss USA pageants for 20 years, which makes him the longest-running host. Barker was not supportive of the producers’ choice to feature real animal fur in the swimsuit competition of 1987 and decided to leave both shows in protest.