Bob Barkers Secret Life Outside of The Price is Right 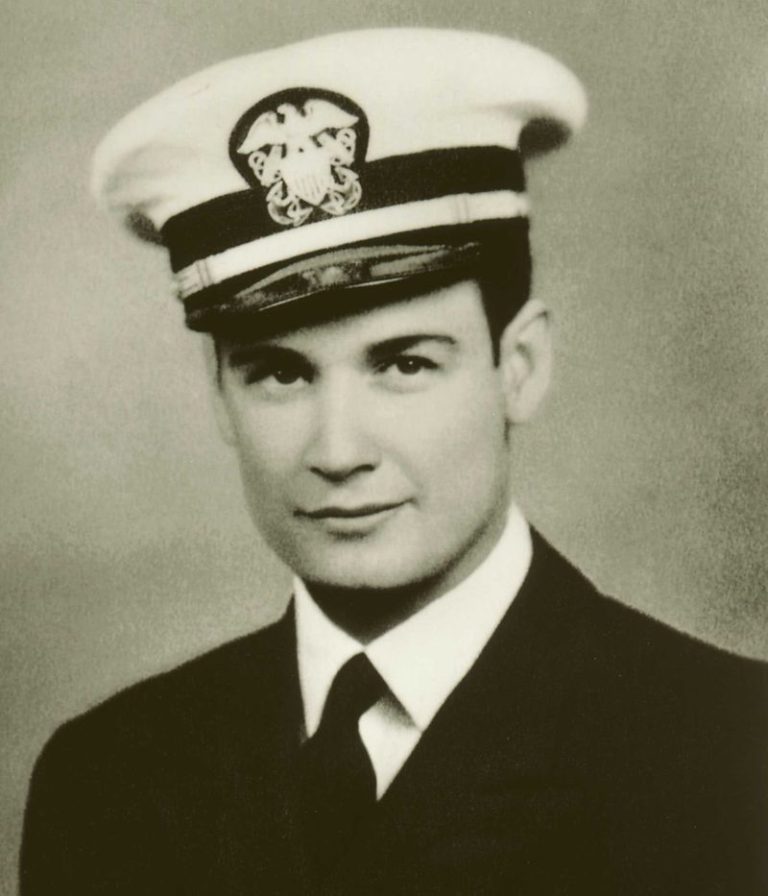 Barker enrolled in college in 1943. At the same time, he was interested in helping out overseas during WWII. He left college to join the Navy and train with the United States Naval Reserve. He became a fighter pilot. 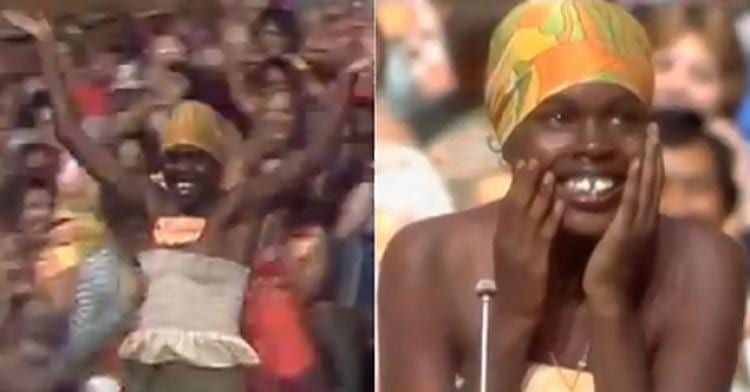 During one episode of The Price is Right, a contestant ended up having an unfortunate wardrobe malfunction. Barker handled it with ease and did his best not to inflict any more embarrassment on the poor woman!