Earlier this week, Disney released a new teaser for the much anticipated ‘Toy Story 4’ coming in June.

Fans wondered about her absence in the third installment, but it seems Bo is back for film number four.

But she’s not quite the same. 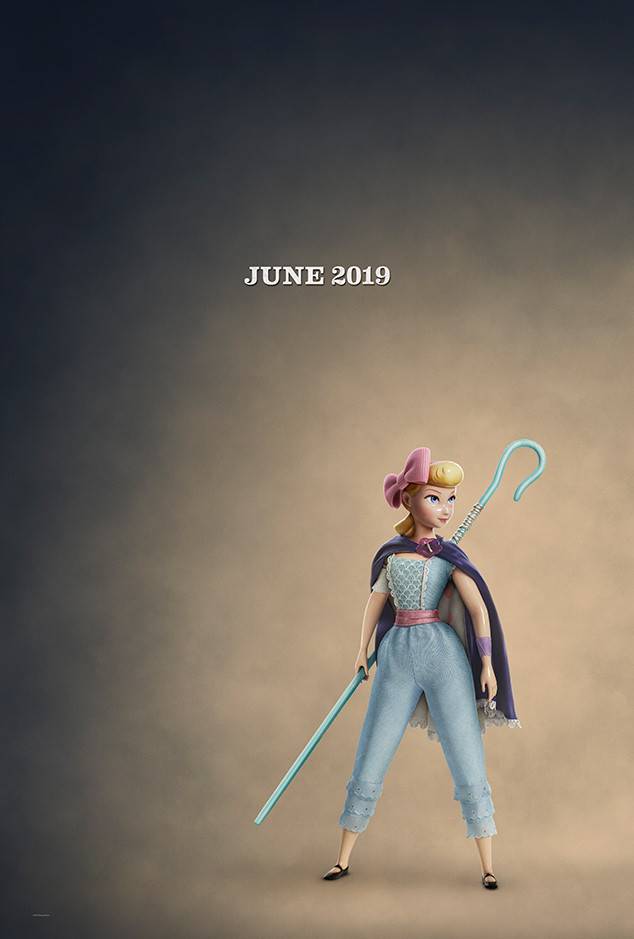 When we last saw Woody and friends, they had gone to live with Bonnie after Andy left for college. In this film, Bonnie takes the toys on a road trip, and after an unexpected detour, Woody reunites with Bo Peep. Because Bo had been living solo for quite some time, she has since developed an adventurous spirit and independence after a life on the road.

The real question remains: Will Bo and Woody be able to pick up where they left off, or will theirÂ differing life perspectives lead them separate ways?

In June, we’ll have all the answers.