Super Bowl LIII: The Most Boring Championship to Date

Here’s what you need to know: The Super Bowl happened…

Outside of an all too predictable winner, and it being the lowest scoring Super Bowl in history, there’s really not all that much to report from the game as a whole.

The Patriots took home the Lombardi trophy, with a lackluster 13-3 win over the Los Angeles Rams. One touchdown was scored the entire game, and it happened in the 4th quarter. The game went to halftime with a score of 3-0. In an NFL season that recorded record high scores, this game was totally out of place. 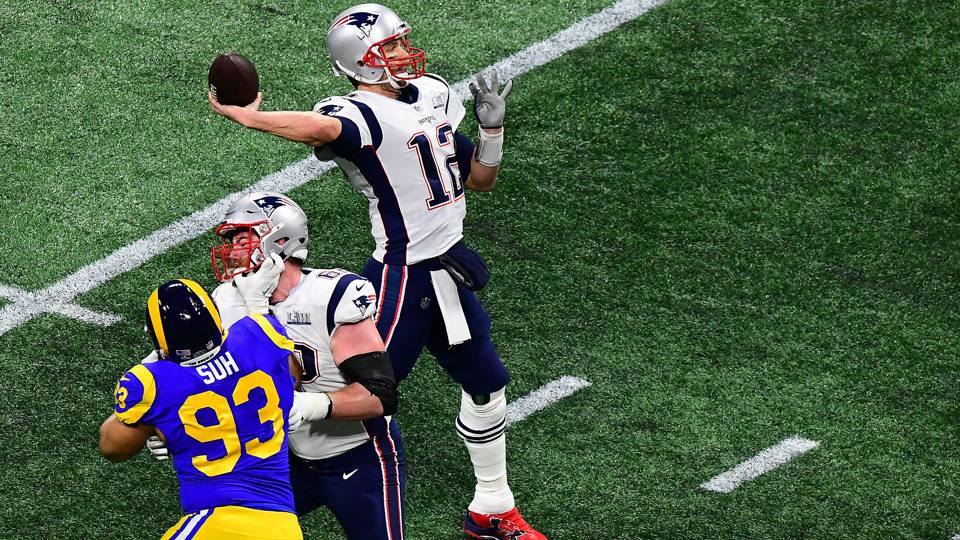 “If you like offensive football, well, too bad,” as CBS analyst Tony Romo put it.

What’s perhaps most unusual about this snoozefest of a Super Bowl, was the fact that Patriots QB, Tom Brady, did not throw a single touchdown. For a six-time Super Bowl winner, this was his least impressive outing to date in the big game.

Julian Edelman secured the MVP title with 10 catches and 141 yards, which, while a solid performance, it was arguably the least exciting performance by a Super Bowl MVP recipient in recent history. 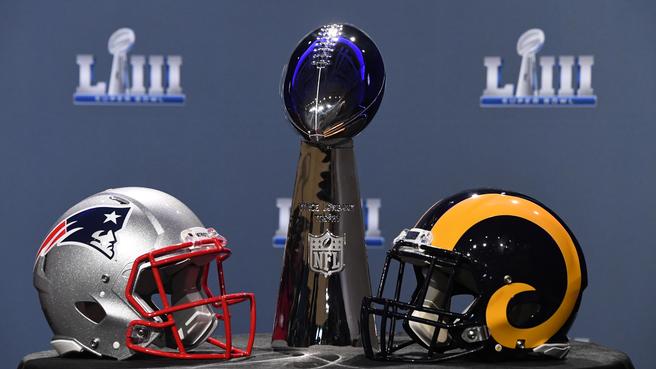 The Rams defense kept them in the game, but because the offense couldn’t secure any solid time of possession, by the fourth quarter, Rams D was just flat out exhausted, and the Patriots went to work.

The most notable stat from the game was Johnny Hekker, Rams Punter, recording a Super Bowl record distance 65-yard punt.

And if the game wasn’t enough to put you to sleep, the commercials and half time performance by Maroon 5 were also sub-par.