In honor of the annual Star Wars day on May 4th, 28-year-old Billie Lourd honored her late mother Carrie Fisher by dressing her baby boy Kingston Fisher as her character in the franchise, Princess Leia.

Kingston wore a brown knit had styled like Leia's iconic "space buns" along with a white onesie featuring artwork of the character.

"💕♏️🅰️🌱 ✝️♓️📧 4️⃣✝️♓️💕," she captioned the Instagram post, which included her baby watching a laptop playing one of Fisher's Star Wars scenes. 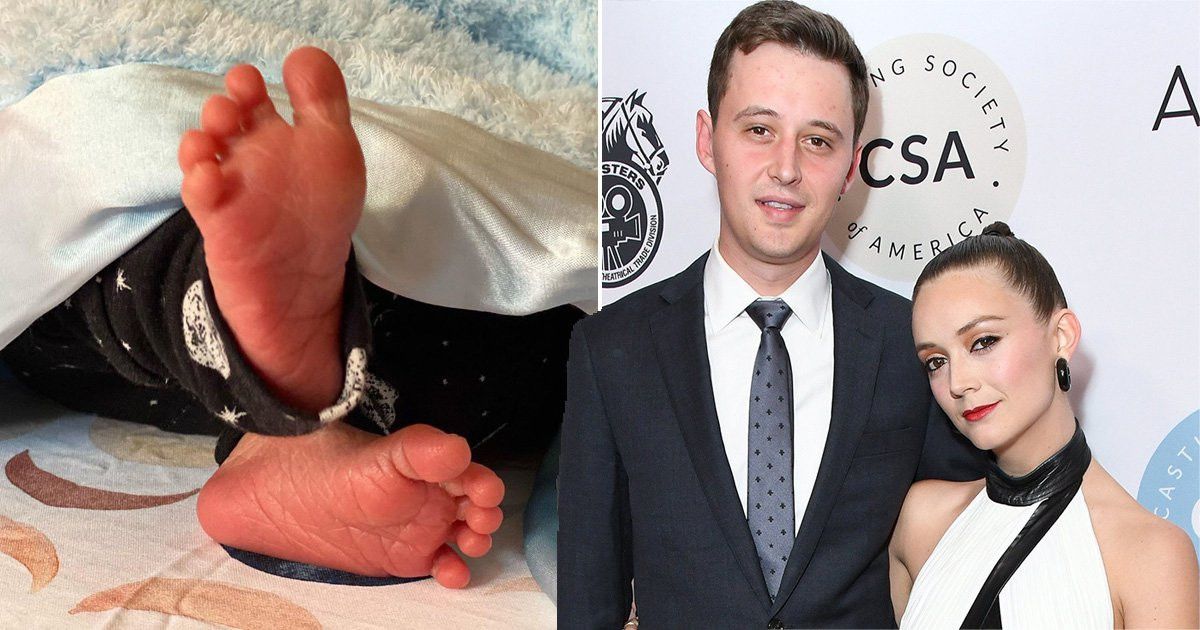 "Only my family knew and nobody else knew," she continued. "like everyone was so surprised when we posted that little picture of his feet. It got to just be something I shared with the people I loved the most, which was so incredible and made my pregnancy so magical and wonderful, which I did not expect it was going to be."