My mom has Alzheimer’s and is @cher’s biggest fan.

Well today Cher surprised her with a call.

Cher gave one of her biggest fans quite the shock when she rang her up to chat on FaceTime.

Robin Steiner, a 60-year-old mother with early-onset Alzheimer's, answered a FaceTime call from none other than Cher, who is described by Steiner's daughter Erica as "basically another caregiver in our house.

"Her presence consistently calms my mom when she's frustrated or sad," Erica said.

Erica explained that the phone call was the "greatest eight minutes" of their lives, adding that her mother has been Cher's "biggest fan since childhood."

Cher's music has helped Steiner's family cope with her diagnosis. 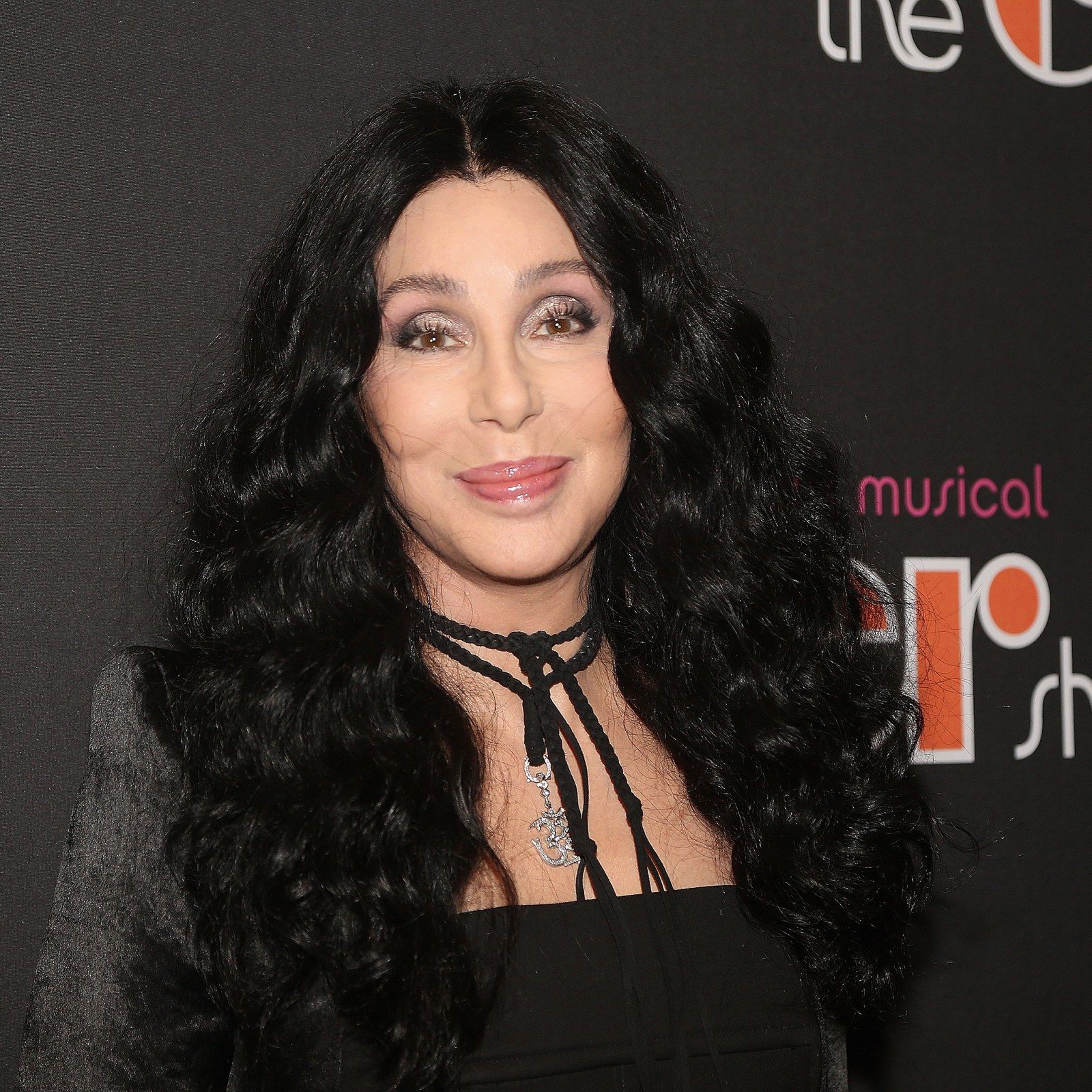 "Mom, it's Cher," Erica said in the video, emphasizing that her mother was on the phone with her favorite singer.

After a minute of chatting, Erica reminded her mother that she was really talking to Cher, and it hit Steiner that she was having a conversation with her idol.

"I love you. I can't do this, it's too much," Steiner said, getting emotional.

Cher's music is the "one thing" that makes Steiner happy no matter what.

"You're the medicine in this house," Erica said to her.